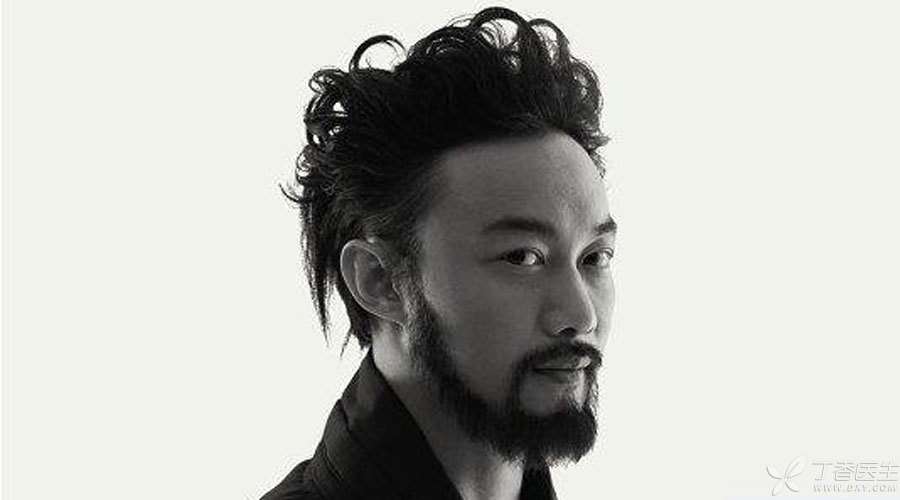 Recently, many ups and downs have happened. Many friends of doctors and friends have begun to say that there are many celebrities who have changed their careers from medicine to medicine. Sun Yat-sen, the father of the nation, abandoned medicine for politics and Lu Xun abandoned medicine for literature. I think everyone knows these allusions. Today, I would like to tell you about celebrities with medical background in contemporary Chinese literature and culture circles.

Luo Dayou, the godfather of Chinese pop music, was born in a family of doctors.

He graduated from the Department of Medicine of the Private China Medical College (now Taiwan’s China Medical University) and worked in a hospital as a radiologist. 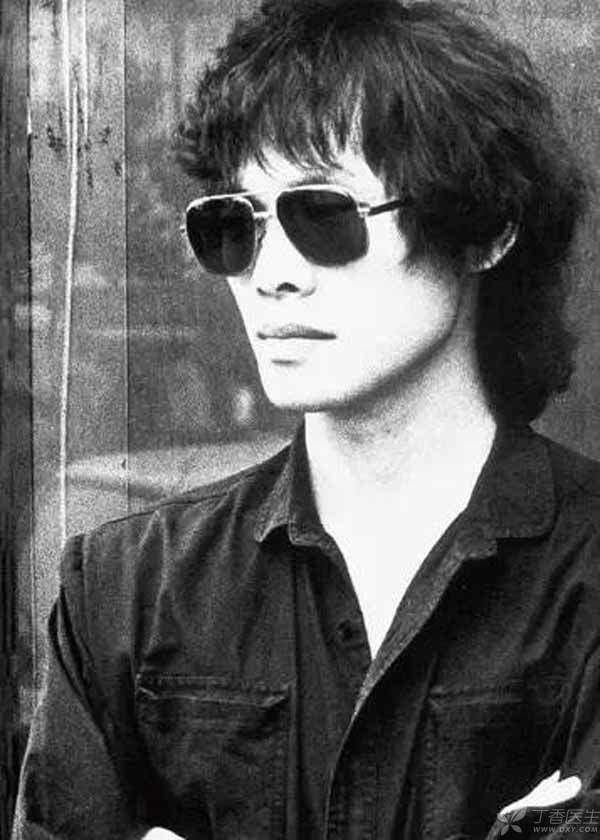 Yu Hua, a famous contemporary Chinese writer, is regarded as one of the strong contenders for the Nobel Prize.

Yu Hua’s father is also a doctor. Judging from all kinds of information that can be found on the Internet, he should be a village doctor. After graduating from high school, Yu Hua also became a dentist for a period of time. People gave nicknames [Yu extracted teeth]. Judging from this nickname and Yu Hua’s academic qualifications, it seems that he is not a qualified doctor.

But fortunately, Yu Hua abandoned medicine and became a writer, so the society gained a great writer. 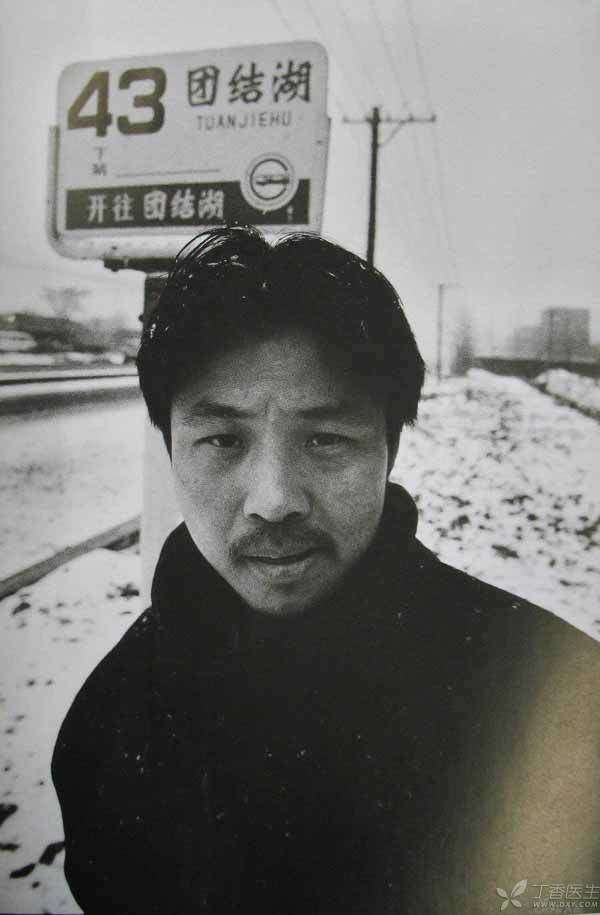 Dou Wei is a musician, singer, composer and music producer.

Every time his ex-wife has gossip, some people think of Dou Wei. But in the eyes of some rock lovers, Dou Wei, one of the three heroes of Magic Rock, is the god. His ex-wife? What.

Dou Wei once entered the vocational high school in 1985 and studied psychiatric nursing. Therefore, it is not surprising that you can feel the mysterious atmosphere of the hospital in many music of Dou Wei, such as the prelude to the song < < Black Dream > >, listen carefully. It is recommended that Dou Wei album < < Black Dream > >, an outstanding music work. 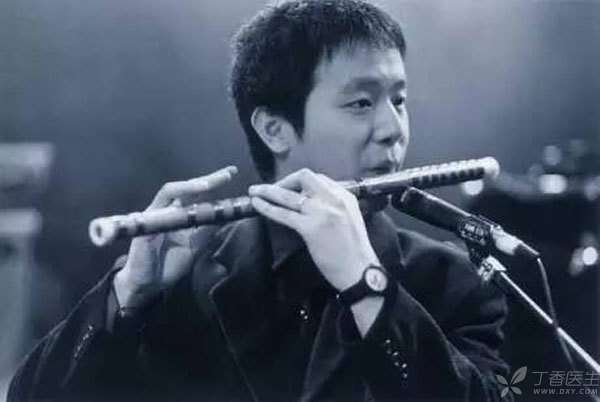 Feng Tang, who has multiple identities, is an important contemporary writer. His representative works are < < All Things Grow > >, < < Give Me a Girl at the Age of Eighteen > >, < < Buer > >.

Feng Tang, formerly known as Zhang Haipeng, is a true doctor of medicine. He studied at Union Medical College and received a doctor of clinical medicine and a major in gynecological oncology. Feng Tang once put forward the theory of literature [golden thread], which is still being ridiculed. Perhaps because of his medical doctor background, some people say that reading Feng Tang’s works always smells formalin. 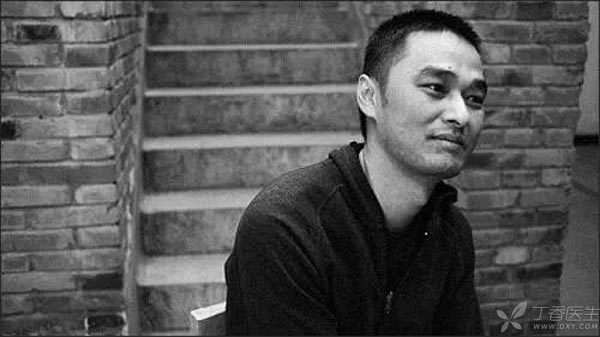 Bi Shumin, born in 1952, is a contemporary writer. He once served as an attending physician in internal medicine and director of a health clinic. He has been engaged in medical work for 20 years. At the age of 46, he failed to graduate from a doctor of psychology and was admitted to a registered psychological consultant.

It’s really amazing to see her experience, because with such a long working experience, many of Bi Shumin’s works are related to the profession of doctors, representing the works < < Red Prescription > >.

Among the female writers who abandoned medicine and followed literature, Chi Li was the other one who was more familiar.

Representative works include < < Life Show > >, < < Remembering the Infamous Days > >, etc. In other words, < < Life Show > > has also been made into movies and TV plays, and was once extremely popular. 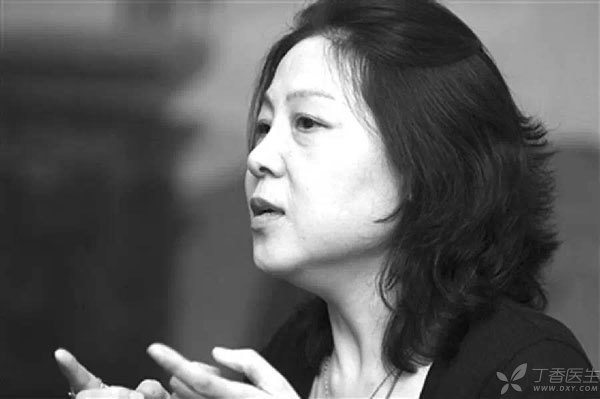 Don’t say I don’t know, Fei Xiang won the full bonus from Stanford University with excellent results and entered the most competitive medical undergraduate course. But a year later, Fei Xiang moved to the drama department.

Representative work, uh, < < a fire in winter > >, this song was really a fire in those days. Fei Xiang is of mixed blood between China and the United States. The mixed blood Yan value is really high. The word [Fei] in his name comes from transliteration.

Xu Song graduated from the management department of Anhui Medical University. At the beginning of 2006, Xu Song is also a sophomore male student at Anhui Medical University. In his spare time, He recorded some [music works] with simple music equipment. These [music works] were posted on his personal website under the pseudonym of [Vae] and attracted attention. Since then, he has gradually become a musician who has attracted more attention in the Chinese music industry. I wonder if Xu Song also registered as a user of Clove Garden when he was studying? 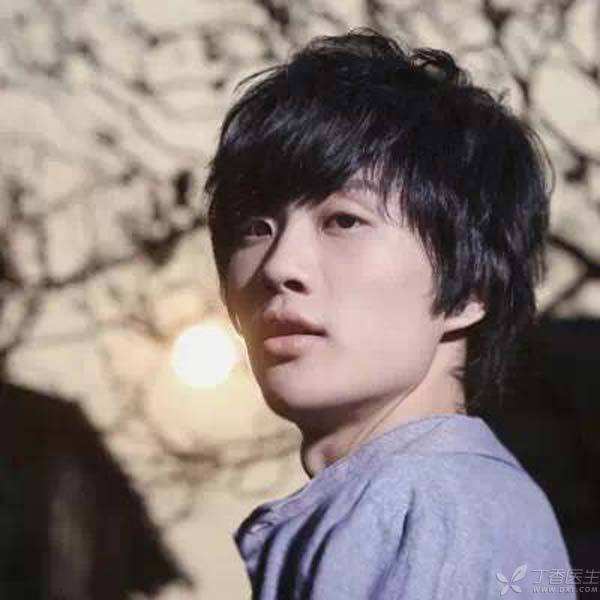 Let’s say so much first, what did you not know before? What celebrities are missing? There are reports that Wang Lee Hom studied in medical school and could not find the exact information. Wang Lee Hom’s family is a medical family, and there are many bullies.

Finally, to clarify, Chen Yixun, who is known as a [doctor], actually does not have any medical background, but I think he should be the most widely known [doctor]…