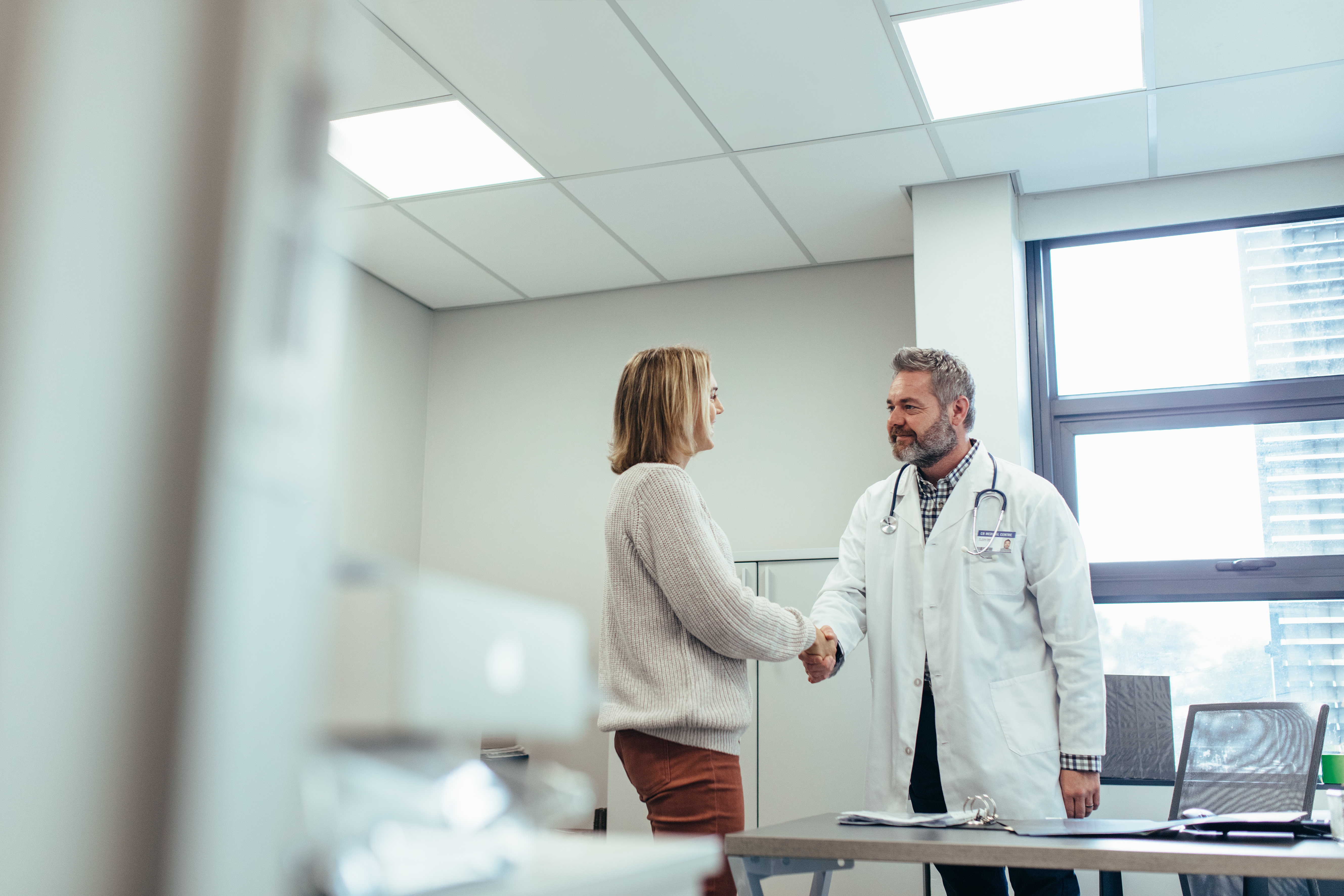 CCTV broadcast a [high drug price under high kickbacks] investigation news. The report lasted only 10 minutes, but it caused a huge stir. The media, large and small, followed up one after another. The deep and shallow interpretations were released intensively. The doctors involved were immediately suspended from duty by the hospital for investigation. The State Health and Planning Commission also responded quickly that it had sent a supervision team to carry out a thorough investigation.

At that time, dark clouds pressed the city and the sound of horns filled the sky.

There have also been news reports about medical kickbacks before, Most of them downplay, stop at once, But this time it’s different, [CCTV reporters took eight months to investigate six major hospitals], through a large number of unannounced visits to pictures and recordings, they finally made it clear that the sword refers to doctors and medical representatives: [nearly half of the money spent on medicine becomes their kickbacks]. This is not only the problem of a few doctors who have been secretly photographed. Every hospital and every doctor, faced with such accusations, cannot turn a blind eye and stay out of it.

Many articles have analyzed and combed the cause and effect of medical kickbacks from different angles. This article does not repeat them much, but it can be made clear that kickbacks are an indisputable fact widely existing in the medical industry. The sunshine salary of doctors deviates seriously from their investment and payment, and kickbacks to some extent become market-oriented compensation for the real value of doctors.

However, the irrationality of the income system and the illegality of receiving drug kickbacks are two clear and clear things, and the former cannot be forced to launder the latter on the grounds of the former.

For the common hidden rules in the industry, doctors can choose to follow the crowd with the mentality of not blaming the public.

[The world is turbid, why not wash its mud and raise its waves]?

But enjoying the benefits, We must bear the risks and consequences of the truth exposure: He was caught as a negative example, his qualification was affected, and even he was investigated for legal responsibility. Knowing that medical kickbacks are grey areas, If it is difficult to insulate itself from kickbacks in the medical process, at least it cannot be guided by money and decide how to prescribe according to the amount of rebates. Follow medical principles and reasonably regulate medication, which is not an excessive requirement for doctors.

There are many ways for doctors to seek legal income, such as online consultation, health services, remuneration and lectures. As long as they are willing to pay their energy and time, they can earn clean real money and silver for themselves. At worst, they can still vote with their feet. It is not only within the system, nor is it only by being a doctor that they can realize their life value.

Human nature needs to be restrained by system.

The proliferation and out-of-control of medical kickbacks make doctors’ income inversely proportional to their professional accomplishment to a certain extent. Those who follow the rules and discipline eat and drink, while those who violate the rules and regulations wear fresh clothes and anger horses. This is a typical situation in which bad coins drive out good ones and should be controlled.

However, managers should first effectively improve doctors’ sunshine income from the system level. They should not only kidnap doctors with morality, but also tie doctors with administration. They should be required to be horses that do not eat much and run fast. Otherwise, they will only force good horses to leave the grassland and leave mules and donkeys that will only grind their eyes.

Optimizing the pricing standard of medical services, improving the drug approval and procurement system, opening up doctors to practice freely, and introducing social medical services and commercial insurance … These things are more important and urgent than simply cracking down on medical kickbacks.

An evaluation of [the kickback door]

Some people commented that this is a signal that the authorities are releasing a new round of health care reform, and there are also conspiracy theorists who believe that this is shifting the current social hot spots.

In any case, CCTV’s report truthfully reproduced the scenes of kickback transactions that took place in the outpatient department of the hospital. The facts were conclusive and there was no fraud, but there was a lack of in-depth analysis.

Doctors and medical representatives are the bottom of the gray interest chain of medical rebates. If the reporter really thinks that by punishing a few doctors and pharmacokinetics without looking for reasons from the source, the inflated price of drugs can be solved, which is either really stupid or really bad.

Another big failure reported by CCTV is to completely stigmatize the profession of medical representative.

Pharmacokinetics is the communication link between pharmaceutical companies and clinics. It undertakes the responsibility of communicating academic progress with doctors and transmitting drug information. Drug promotion is beneficial to enterprises as well as patients.

However, CCTV reported that while mosaic doctors [thoughtfully], it did not hesitate to let all pharmaceuticals appear on the camera, suggesting that they were all [drug dealers] engaged in kickback transactions.

This kind of practice obviously violates the basic principles of news and is obviously unfair. Can doctors and pharmaceuticals not have normal contact?

After CCTV’s kickback report, the most intense rebound was made by some [medical We Media], who rightfully defended the kickback, accusing reporters of [why not secretly photograph corrupt officials] and threatening [advising doctors across the country not to see a doctor from now on].

This kind of behavior is no different from the voices they have accused and defeated.

Like a teenager who killed a dragon, he gradually grew scales and horns and became a new dragon.