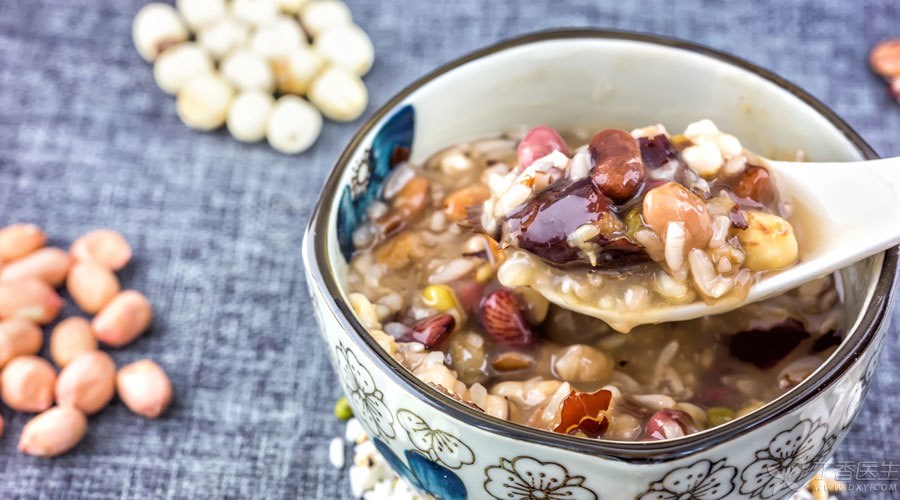 It is said that it is more nutritious and healthier to eat more whole grains and coarse cereals and less refined white rice and flour.

However, there are some widely circulated statements that eating coarse cereals will lead to non-absorption of nutrition, irregular menstruation of women, infertility, obstruction of children’s growth and development, malnutrition of the elderly, and malnutrition of people who work hard.

Weight loss and vegetarian women should not eat too much coarse cereals.

Why do many women now say that they eat coarse cereals and then have irregular menstruation, which makes it difficult to get pregnant?

Many people know that coarse cereals have higher dietary fiber and stronger satiety, which is helpful to lose weight. They also know that losing weight requires controlling the total calories of diet.

As a result, they hardly eat staple food or eat very little or replace it with coarse cereals. They also eat a lot of vegetables with low calorie and high fiber, while they eat very little fish, eggs, milk and bean products. Within a few months, they may suffer from malnutrition and not come to their big aunt.

The more women who are not overweight or even underweight and insist on losing weight, the more vulnerable they are to this eating method. At this time, it is wrong to frame coarse cereals.

Therefore, the first category of women who cannot eat coarse cereals willfully are women with poor nutritional status, insufficient nutrition such as calcium, iron and protein, and unreasonable vegetarian diet. 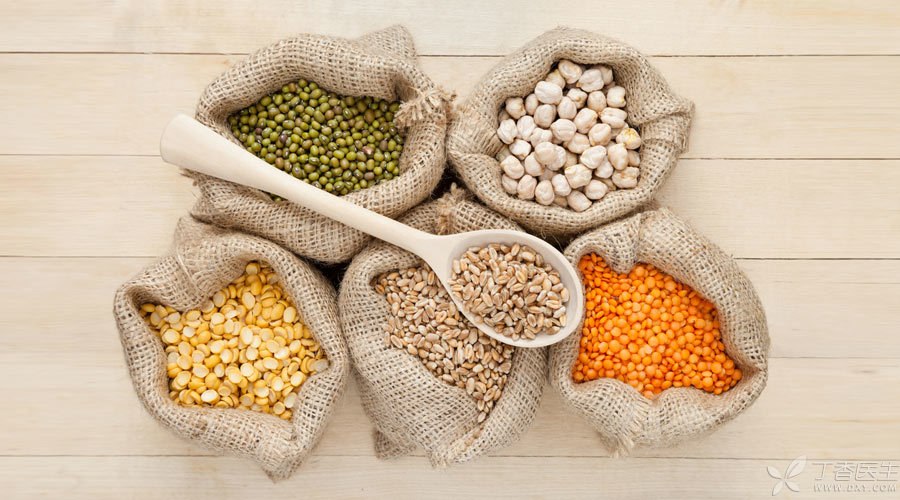 Dietary fiber in coarse grains is a double-edged sword. It helps the three high groups to control blood sugar and blood lipid and prevent obesity.

However, too much fiber will also cause a burden to people with poor gastrointestinal function. In particular, friends who already have gastric ulcer and insufficient gastric motility will easily suffer from flatulence and stomachache if they eat too much coarse cereals.

Therefore, those with poor intestines and stomach, especially some weak middle-aged and elderly people and children, are not suitable to eat too much coarse cereals.

These [the inability to eat coarse cereals] are rumors.

It is true that people’s nature is to like refined white, fine and soft, not rough, black and hard. It is rare to have a reason to say coarse cereals are not good. Most people will hold on to it. Unfortunately, the vast majority are rumors.

Will ordinary elderly people and children suffer from malnutrition when they eat coarse cereals?

It is completely edible, and the nutritional needs of these people are higher than those of ordinary people. Coarse cereals are recommended.

For those who are supplementing calcium and iron, is eating coarse grains equal to making up for nothing?

It is also a rumor. Although coarse cereals contain more phytic acid and tannin, as long as they are nutritionally balanced and have sufficient calcium and iron intake, they need not worry that the coarse cereals they eat will hinder nutrition absorption.

For those who are preparing for pregnancy, will they be infertile if they eat coarse cereals?

There is no reason at all. Think of China a few decades ago. At that time, we ate much more coarse cereals than we do now, but the fertility rate was higher than it is now. The increase in the proportion of infertility among people is affected by a variety of complicated factors.

How to eat coarse grain and coarse cereals

Coarse grains, which in the old days gave the impression of being “vulgar and humble”, are as a whole richer in nutrients than refined white rice flour and are more suitable for most modern people. Dietary guidelines around the world guide people to eat more whole-grain coarse grains.

How much more is appropriate? < < Dietary Guidelines for Chinese Residents (2016) > > > pointed out:

Some people will ask, can I eat coarse cereals for all three meals? It is not impossible, but referring to the above mentioned, you should grasp the adjustment according to your nutritional situation and digestion ability.

Attention should be paid to the fact that miscellaneous grains and beans have a layer of skin, which should be soaked in advance before cooking rice or porridge, so as not to taste stiff and hurt teeth.

If blood sugar needs to be strictly controlled, it is not suitable to drink too much porridge.