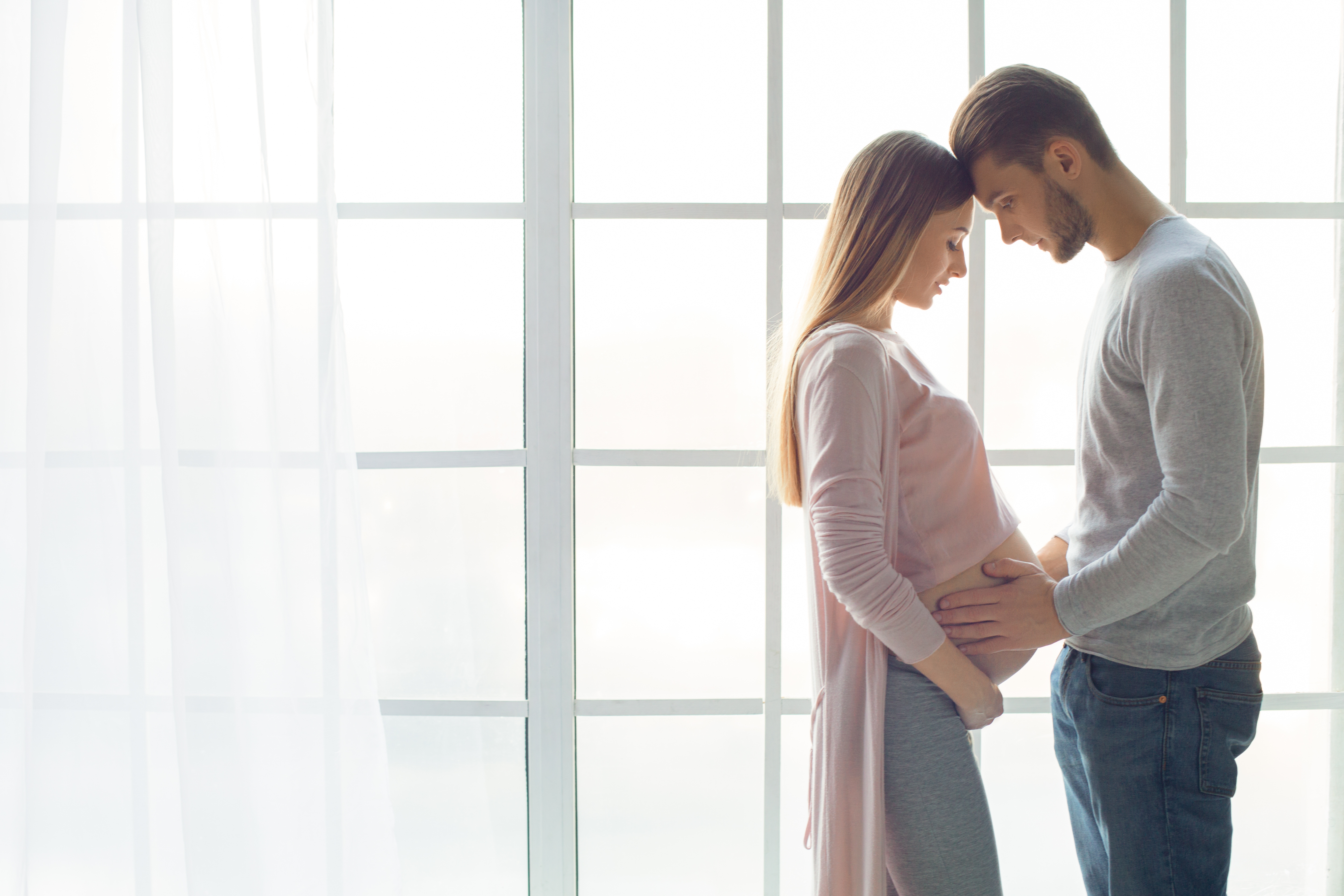 In the past two days, it has been found that as a doctor, my microblog and circle of friends have been swept away by articles related to the words “one pregnancy is stupid for three years”-Dutch neuroscientist Elseline Hoekzema [1] published an article on December 19 on Nature Neuroscience about changes in brain structure after pregnancy.

Once the article was published, it immediately caused a sensation. At this moment, ordinary people are closely united with the scientific frontier-this is rare.

Our star [great power] once lamented: [three years of pregnancy and stupidity are established! I am at this stage now. My stupidity is mainly reflected in being more crazy and forgetting things.]

After all, women worry about becoming stupid because of pregnancy, affecting their lives and hindering their work. Some men are full of superiority. We often use the name of a disease that can be cured medically but is considered incurable by ordinary people.

How are academic papers related to common sayings?

Because this paper said that the first pregnancy can reduce the symmetry of gray matter in specific parts of the brain, and the white matter is not affected, while the hippocampus, which is related to memory, also shrinks.

Gray matter is actually the place where neurons and dendrites gather in the brain and spinal cord. Because of its gray color, it is called gray matter and is the material basis of human thinking activities. Pregnancy will lead to a lasting reduction in the volume of gray matter, which means that pregnancy will bring about lasting changes in the anatomical structure of the female brain.

The reduction of hippocampus volume can be recovered after two years, but the gray matter in other parts cannot.

Pregnancy will shrink the brain! Make a big news!

Therefore, titles like this appear in some microblogs and public numbers: [Apart from the nickname, “One Pregnant Silly for Three Years” has found scientific basis! ]

The title with such explosive points is turned first and then looked at. However, when seeing the text full of terminology, translation and experimental pictures, ordinary people will not read carefully and think much about it-after all, this problem has troubled people for a long time, and seeing [scientific basis] is like picking up a treasure.

However, did the paper write about what?

The author came to what’s conclusion? After comparison, changes in gray matter volume were found. This change makes mothers better adapt to the role of mother, and promotes the reduction of hostile attitude and the increase of intimacy of parturients towards their children.

There are still obvious deficiencies in the article: FMRI, one of its chosen tools, cannot directly measure neural activity or go deep into details, so the statistical results thus obtained are likely to be false positive. In addition, the sample size is only a few dozen, and the selected population is still high-quality. It is too early to take this test to discuss far-reaching significance on behalf of all mankind.

It is an ordinary cohort study with obvious limitations. How can others publish it in Nature series journals?

The purpose of this study is to take the popular [pregnant silly] as the breakthrough point, discover the unproven [connection between pregnancy and brain structure] this wasteland, and accurately position on the key word [lasting change]-the vision of the author of Nature paper is so unique.

The spread of errors is more terrible than [pregnant stupidity]

This is the end of the research paper. Gray matter volume shrinkage does not mean that it will lead to a decrease in IQ and memory of pregnant women. The study also found no significant difference in memory between pregnant and non-pregnant women.

Although there have been many studies on the cognitive function of pregnancy in the past, the effects of pregnancy are basically explained from the perspective of hormones [2].

The study also mentioned that changes in brain structure may be related to hormones, but did not confirm the relationship between brain structure, hormone changes and effects on cognition and memory during pregnancy.

At present, the relationship between brain volume and IQ, gray matter atrophy and cognitive ability cannot be taken for granted as [can brain atrophy not be stupid?].

However, [has not yet been proved] cannot be simply equated with [no relationship].

Therefore, between the paper and [pregnant silly], between the scientific conclusion and [the conclusion that the title tells you], there is a pit called [the logic chain is broken].

Then ordinary people who do not know the truth are tricked into it.

However, the attractive and provocative [one pregnant fool has been confirmed for three years] is spreading in the echo of others, and the pit is getting bigger and bigger.

How should we view scientific reports?

Academic should not follow the trend. Even if we want to follow the trend, we still need to use our rational mind to remove the false and preserve the true, and to wash the sand out of the big waves.

After all, scientific research is rigorous and academic research is serious. We need to go into battle in person, read first-hand literature, draw our own conclusions and reserve our own opinions.

On the Internet, there are too many information selectively processed in order to achieve the purpose of dissemination. From these second-hand information, the first sight is always the most eye-catching point.

No? Look at the title of this article in Clove Garden (Laughter).

But what we want to say is that the original literature is our organization!

There is no limit to learning, and doctors should keep up with the most advanced science and technology in particular. This requires us to read the literature in time, analyze the purpose, explore the method, sum up the conclusion, evaluate the reliability, and combine with previous studies to form a complete logic. Only a complete logic supported by reliable evidence can make a conclusion.

Before a definite conclusion is reached, everyone should keep calm in the face of the explosive headlines and not spread rumors.

It is the charm of science not to deny rashly or blindly follow the trend.