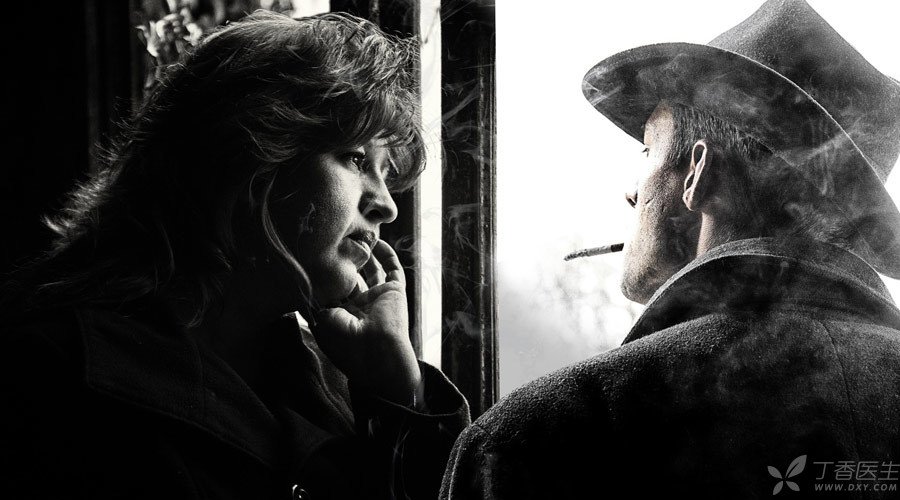 Xiao Zhang was originally easy-going, got along well with his colleagues in the company, and made great progress in his work, but recently, it seems that there is something wrong with the whole person.

In the past six months, he has become like a different person. He has become unwilling to go to work, saying that his work is boring. His colleagues are also not good to him. He often speaks ill of him. The leaders also deliberately put on his shoes.

Later, it became common for him to be late and leave early. When he was in the company, he was only immersed in his own world, neither chatting with his colleagues nor doing his job well.

When he got home in the evening, he was silent. Even with his close girlfriend, his communication became less and less, almost limited to the short words of “good” [oh] [don’t know].

In recent weeks, he simply didn’t go to work or answer the phone, just stunned at home or played games to pass the time.

Xiao Zhang’s girlfriend felt very impatient. She felt that there must be something wrong with Xiao Zhang and decided to have a good talk. However, no matter how she expressed that she was worried, she loved him very much, and Xiao Zhang showed great coldness and indifference.

She asked: [Why are the colleagues and leaders of the company not good to you? ]

He replied: “Just not good, exclude me.”

She asked again: “Has anything special happened to what?” ]

What are you going to do? ]

It is right to care, it is wrong to pretend to be a doctor…

Xiao Zhang’s girlfriend felt very sad and felt that her boyfriend did not love her, but in any case, she always had to understand why he suddenly changed.

Through various understandings, she heard that the people in the company also had great opinions on him. They thought that he had performed poorly in his work and relationship with others recently, but no one specifically targeted him. If he had to say that there was what, it might be that the whole company was rushing to a project more than half a year ago, and everyone was under great pressure.

Xiao Zhang’s girlfriend thought about it and thought of some articles she saw on the Internet. She felt that her boyfriend was suffering from a [depression] disease. Maybe he needed the help of a doctor.

However, no matter how to persuade him, Xiao Zhang refused to go to the hospital and even became furious, saying that he was not insane and that it was the people in the company who had the problem.

In desperation, she bought 10 boxes of antidepressants called [a Pumiao] online and wanted to treat him by herself. 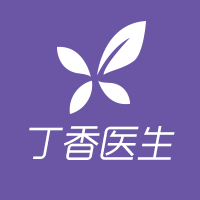 I glanced at the instructions hastily, and according to the recommended dose, I estimated a dose-one tablet three times a day, each time, and secretly put it in the meal for my boyfriend to take.

This is great. After taking the medicine for a few days, Xiao Zhang has indeed changed significantly and is no longer dull-on the contrary, he has become particularly excited and irritable, often shouting and saying some puzzling words. If his family is slightly disobedient to him, he will smash things and even hit people.

Later, Xiao Zhang began to stay up all night and sang loudly with the window open in the middle of the night.

Because the situation is getting worse and worse, the family had to beat 110 Xiao Zhang [escort] to the mental hospital.

After examination, the doctor said that Xiao Zhang had [schizophrenia], a severe mental disorder, not depression caused by Xiao Zhang’s girlfriend.

Of course, there is no such Xiao Zhang. However, almost all the elements that make up this story have been met by me in my real work and life. It can be said that such a story is very typical.

So, does schizophrenia have what symptoms?

Since Xiao Zhang’s girlfriend has read all kinds of articles on depression, why did she make mistakes in judgment?

Hallucinations: In schizophrenia, it is mainly auditory hallucinations, that is, when there is no sound but the patient hears the sound; Delusion: A wrong belief has no factual basis at all, but the patient firmly believes it, and others cannot convince him to provide negative evidence, such as believing that others have installed a machine in their minds to steal their own thoughts; Behavioral disorders: shouting, laughing, etc. … …

In Xiao Zhang’s example, it is a kind of delusion to firmly believe that colleagues and leaders are putting on small shoes for him, also known as “victim delusion”.

Emotional response is bland, no matter whether it is happy or sad, it cannot stir up a stir in the patient’s heart, and others cannot see whether he is happy or sad. The expression is bland, looks like a mask, no expression; Poor language, less and less speech, no what content; The will activity decreases. Normal people usually have their own goals in their hearts, ranging from achieving certain achievements in their careers to wanting to eat what food for dinner and taking actions for this goal. However, people with decreased will do not have what goals, let alone work for them. They often say [it doesn’t matter].

Obviously, Xiao Zhang has all these negative symptoms.

Is there a big difference between [negative symptoms] and [depression]?

So, why did Xiao Zhang’s girlfriend make a mistake?

Because positive symptoms are often manifestations of obvious disorders, which are very easy to attract people’s attention. What people call “madmen” in daily life is always because they have various positive symptoms.

However, negative symptoms are usually quiet and do not affect the lives of others except those close to them, so they are very hidden.

Although Xiao Zhang has some positive symptoms, they are not significant and are easily interpreted as [sensitive, suspicious, needing enlightenment and care]. Therefore, it is difficult for others to find any abnormalities at the beginning.

Secondly, negative symptoms are sometimes similar to depression, because depression can also have manifestations such as not wanting to speak, not being too lazy to take a reason, not wanting to work, poor sleep, etc., which are not carefully identified and easy to confuse.

But the two are still very different.

First of all, patients with depression have very rich emotions, but the nature is [low], while those with negative symptoms are [no emotion] [empty].

Careful observation shows that depressed patients have sad expressions and sometimes cry alone. If he trusts you, he will tell you that he is very sad.

Secondly, although depressed patients can speak very little, they speak less because their thinking association slows down and they cannot lift the spirit of speaking. Under patient guidance and waiting, they will speak slowly and the content can be very rich.

This is completely different from the symptoms of language poverty in schizophrenia. For the latter, no matter how long you wait for him, he cannot say anything meaningful about what.

Seems to have [negative symptoms] how to do?

In fact, negative symptoms are associated with [poor prognosis].

Because not talking, not communicating with people, it doesn’t matter about anything, which means that a person withdraws from society in an all-round way and no longer has complete social functions, thus making it difficult to work or even take care of himself on a daily basis.

If the people we love have schizophrenia, our expectation for them is definitely not only [not to make trouble], but also to lead a quality and dignified life.

Therefore, we should pay attention to the negative symptoms of schizophrenia.

As for people with similar situations in daily life, it is difficult for you to judge whether it is schizophrenia, depression, or simply being lazy and not wanting to work. It doesn’t matter. Please ask them to talk to a psychologist and identify diseases as the doctor’s job.

In case it is really a mental illness, early intervention is of great significance.

Finally, I wish everyone happiness!