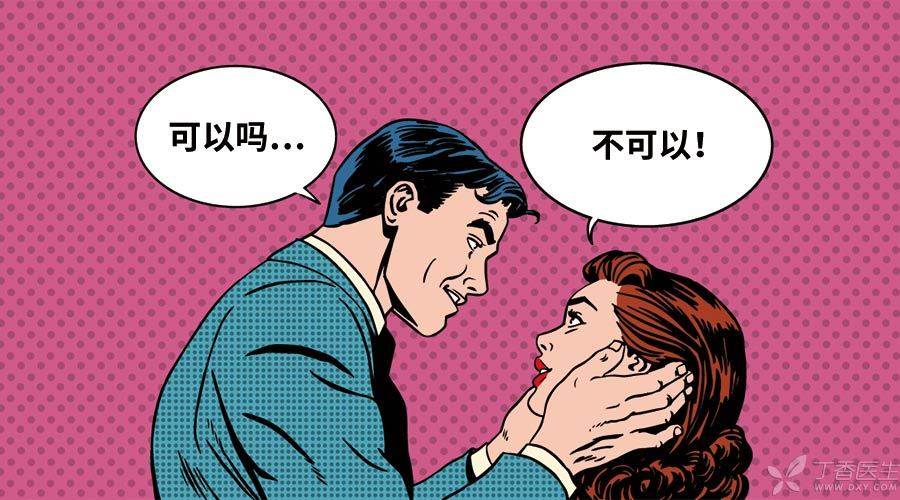 Many people have such a question in their hearts:

Why is it so difficult for men to wear a condom?

Let’s talk about those unreliable contraceptive methods. If any man is determined to take risks with the following methods, I wish you an early kick.

Hum, I know that many men do piston movement for a period of time before wearing condoms.

However, this method is not very safe:

Before ejaculation, men’s urethral glands secrete a small amount of liquid when they are sexually excited, which contains a small amount of sperm, and prostatic fluid also contains sperm, which is enough to make women pregnant. To put it bluntly, you just didn’t see sperm go in, which doesn’t mean there is no sperm.

Don’t say piston movement, some people just [rub] have something wrong… to be on the safe side, you should wear a condom before entering. Girls should not give each other the chance to [rub], and should not leave behind any future trouble that worries them! 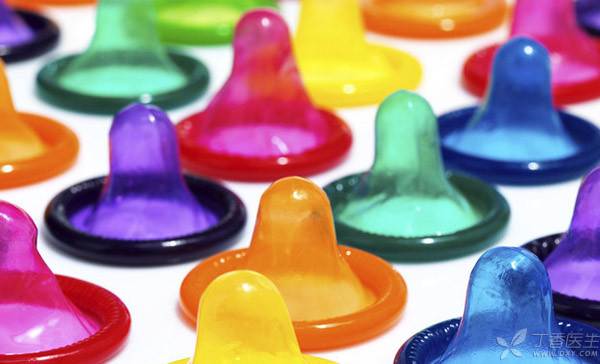 Extracorporeal ejaculation refers to the artificial interruption of sexual intercourse, withdrawal of penis and discharge of semen outside the body when men are approaching orgasm and are about to ejaculate.

This method is also harmful but not beneficial:

As mentioned earlier, the fluid secreted by men contains sperm before ejaculation. It is difficult for a person to accurately grasp the time of ejaculation every time. Forcibly interrupting sexual intercourse at the moment of approaching orgasm may lead to dysfunction of the central nervous system and lumbosacral ejaculation center, which may also lead to functional non-ejaculation.

If the man insists on using coitus interruptus to [contraception], I think he may not understand what’s name of respect. 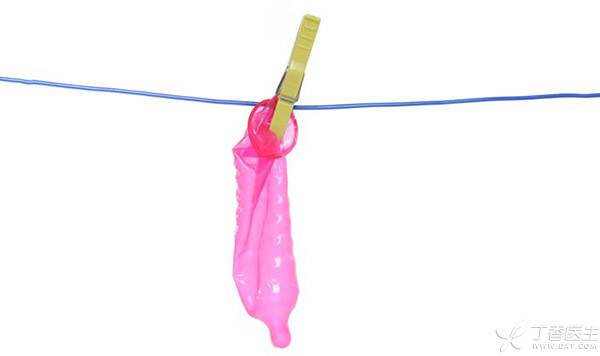 The so-called “safe period” refers to the non-ovulation period. There are folk statements about “the first seven, the second eight” and “the first three, the second four”, which are unreliable anyway.

If you share the same room during non-ovulation, you should not be pregnant, right? Innocent!

Do you think ovarian regulation is as accurate as satellite launch? I can’t say which time I ovulate earlier or later, and the ovaries will not inform you. If it is a person with irregular menstruation, you will not mention what’s safe period. Oh, by the way, even menstruation is not 100% safe, and some girls ovulate during menstruation.

Is there a 100% successful contraceptive method? 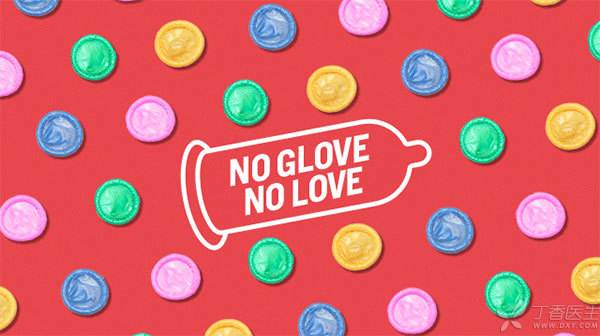 For those who do not have good contraception and do not plan to have children, the logic is as follows:

Having said that, is there so much else to have a good contraception from the beginning?