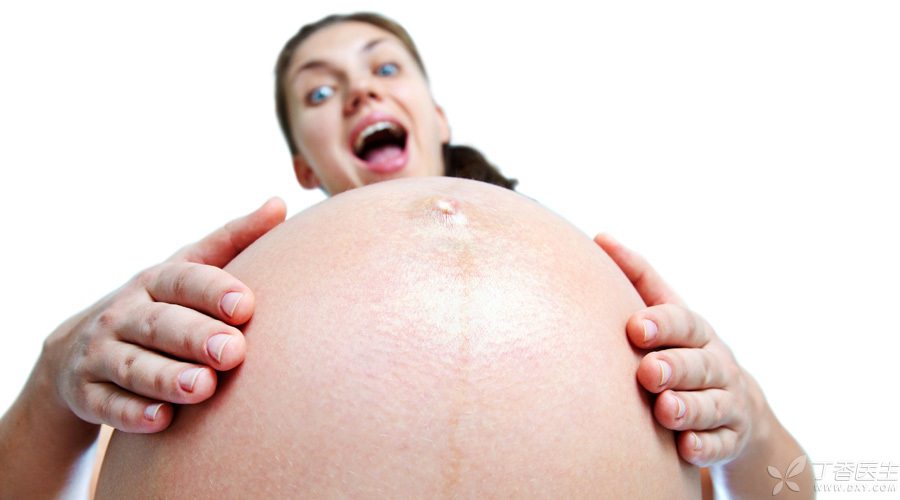 Xiaolu sauce, a married woman, is not only an anesthesiologist, but also a 22-week-old woman with a big belly.

One person and two identities, both feel a lot about the group of [fat parturients].

Anesthesiologists often come into contact with all kinds of emergency cesarean sections on night shift. What makes us the most big, besides all kinds of obstetric emergencies, is fat! Birth! Woman!

One day, Secretary Su, who was on duty with our handsome and handsome side leakage, called the operating room girl to say that there was an emergency cesarean section. She hurried down and looked at the appearance of the lying-in woman. She felt that something was not good-it must not be anesthetized!

When asked about the weight again, the lying-in woman replied weakly: 105… kg…

At that time, Xiaolu sauce’s heart was extremely collapsed. 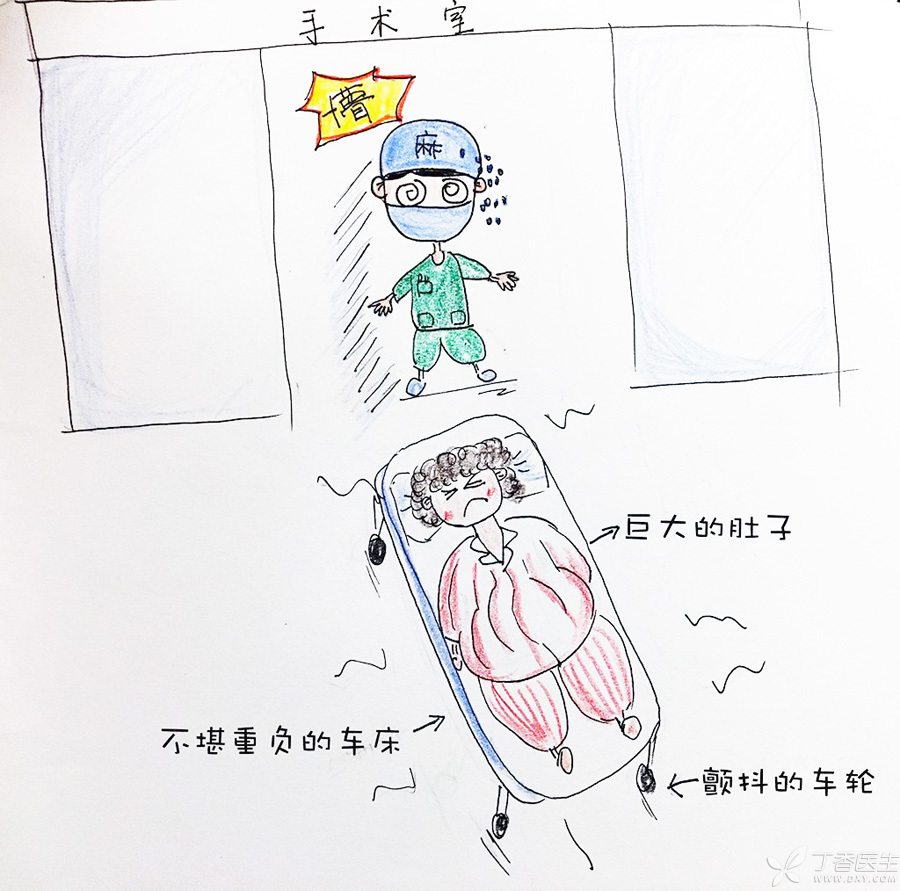 After setting up the body position, it was true that the lumbar spine, vertebral body and intervertebral space were all unclear. I felt that I could not handle it, so I called Secretary Su of the second line who was handsome and leaked sideways.

After touching it, the secretary sighed and said: “This is the most difficult lumbar spine I have been working for decades…”

You are not an anesthesiologist, so you don’t know the feeling: the whole spinal anesthesia needle has gone in and still hasn’t been hit! Here! Bit! Put it! You need to push the fat in and then continue to insert the needle…

Finally, after 40 minutes, the secretary, who was still handsome even though he was sweating profusely, finally recovered and the operating room cheered.

But! This is not yet the climax of the story…

Before continuing to tell the story, let’s have a little knowledge of popular science.

Everyone may not know that when lying flat after anesthesia, abdominal muscles will relax, which will suddenly make the fat on the stomach and the baby in the stomach lose support. Under the action of gravity, all of them will be pressed down, compressing the inferior vena cava and affecting the reflux of cardiac blood. Clinically, we call it [supine hypotension syndrome].

At this time, the parturient may have hypotension, dizziness, vomiting and other manifestations.

So, we anesthesiologists will do these things:

Use the ugly picture drawn before: 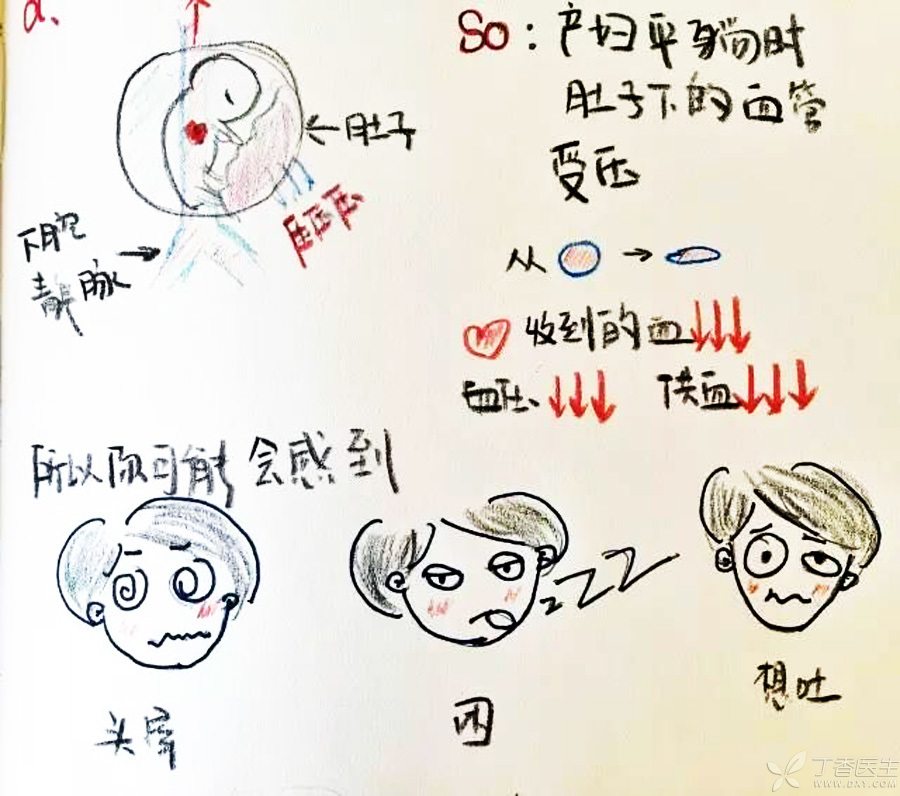 For a super like this! Fat! Birth! Woman! We will be very, very careful to use relatively few and low concentrations of narcotic drugs because of super! Fat! Birth! Woman! The risk of supine hypotension is greater and it is more difficult to correct.

Continue to tell the story: Do you know how difficult it is? ?

The operation began, and the obstetrician on the stage was extremely tired. He completely pushed through the fat to see the uterus and took the baby from the fat pile… I really want to insert a picture here… 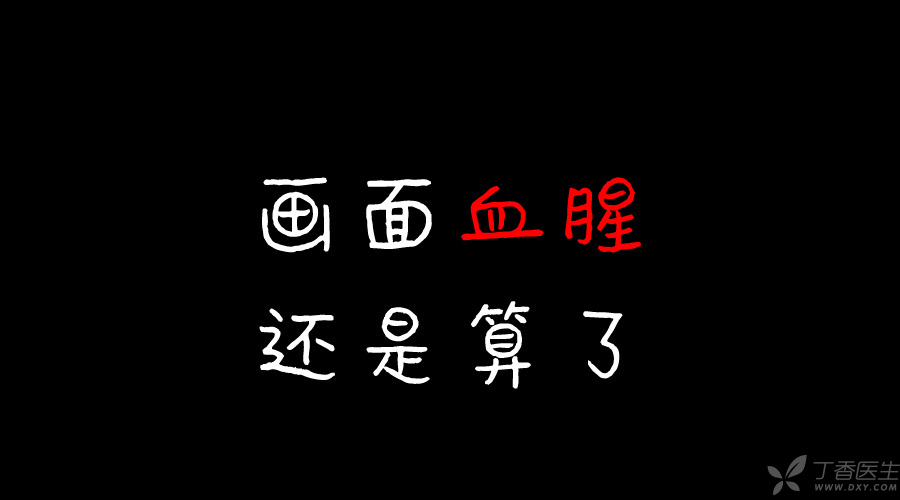 In the face of fat parturients, a cesarean section that can be completed in half an hour under normal circumstances has to be delayed to one hour-because it is really difficult to sew up the belly again… it is enough for people to sew five layers, but it is super! Fat! Birth! Woman! Just seam fat can have three layers…

This is not over yet. After the operation, abdominal wounds of parturients like this are easy to liquefy fat, and then wound healing will be delayed, affecting postoperative recovery.

Ha ha ha, you said half hemp can’t hit general anesthesia? The risks and accidents of [general anesthesia] are much higher than that of [semi-anesthesia]. Let’s not mention anything else. This time, let’s talk about the one that may suffocate alive.

Xiao Lu sauce now thinks of the 220 kg international friend who suffers from HELP syndrome and needs general anesthesia and cesarean section, and is still concerned!

Because the face is too big, the tongue is too big, and the neck is too short, the international friends have completed the [difficult airway]-the labor intensity of ordinary mask ventilation simply cannot meet the body’s requirements for oxygen, not to mention the difficulty of tracheal intubation in the future.

At that time, the senior brother of Xiaolu sauce, A pure man who can walk 60 kilometers a day, In order to squeeze as much air in the airbag into the narrow tracheal inlet blocked by the obese tongue, while trying his best to raise the chin of international friends, he had to press the mask tightly with extra strength to reduce air leakage-in order to make the air intake effect as good as possible, the senior brother buckled the mask and his hands trembled for more than ten minutes!

To borrow an article I just saw yesterday, I said, “Pregnant is so fat that there is no hope in life!”

Regarding other hazards of obesity during pregnancy, there is not much to say about Xiaolu sauce here! Look at the picture: 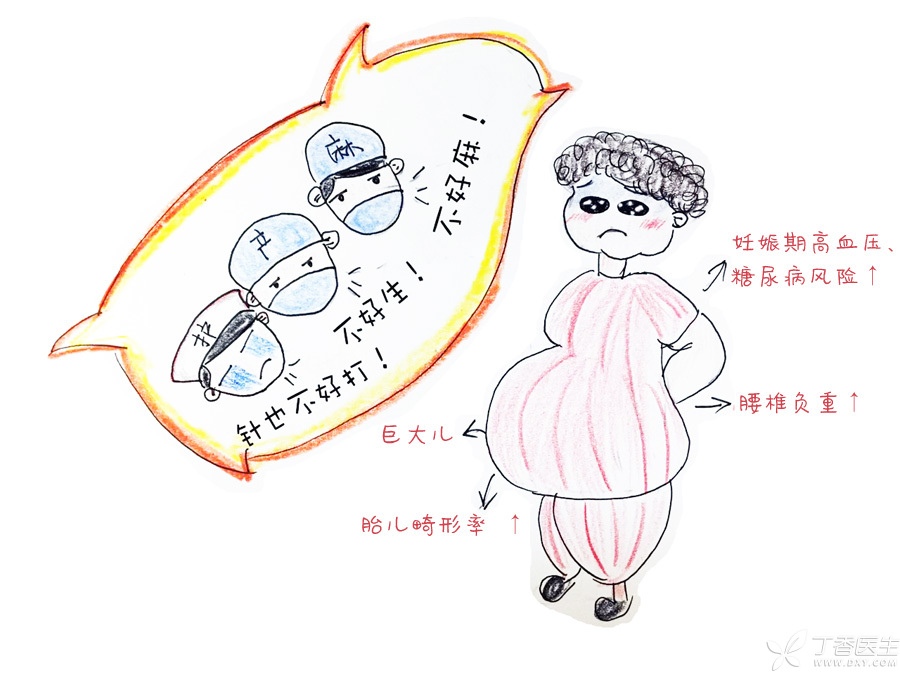 Pregnant 220 kg, everyone should be able to reach a consensus: this is too fat; But in fact, some expectant mothers are not healthy either under the coercion and inducements of their families.

How fat is pregnancy not too fat? Xiaolu sauce will tell you with pictures and pictures next time.