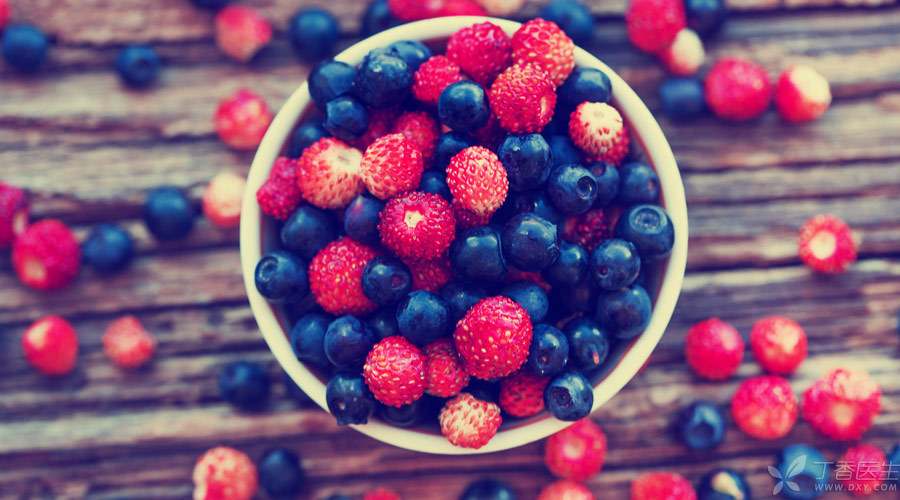 In the eyes of most people, the pigment added to food is the villain image.

However, is pigment really terrible?

There are quite a few rumors about pigment. Dr. Clove chose the two most popular ones and asked Dr. Yun unintentionally.

This video, which swept the circle of friends some time ago, may have been seen by many friends:

A man put a facial tissue into a glass filled with Fanta soda and stirred it quickly for 1 minute. After that, Fanta’s color became lighter and lighter, and finally became transparent [Sprite].

Does it look a little divine?

In fact, this is just a very normal pigment adsorption phenomenon.

If it is orange juice or watermelon juice, it may also be sucked out of color.

Moreover, the [facial tissue] used in the video is not ordinary paper, but is probably a special material with super adsorption.

Curious students, you can pour a soda at home and try it with ordinary facial tissue. Maybe your arms are tired and there is no obvious effect.

Fanta, a colored soda, does contain pigment, but the amount added is within a safe range and will not endanger health. 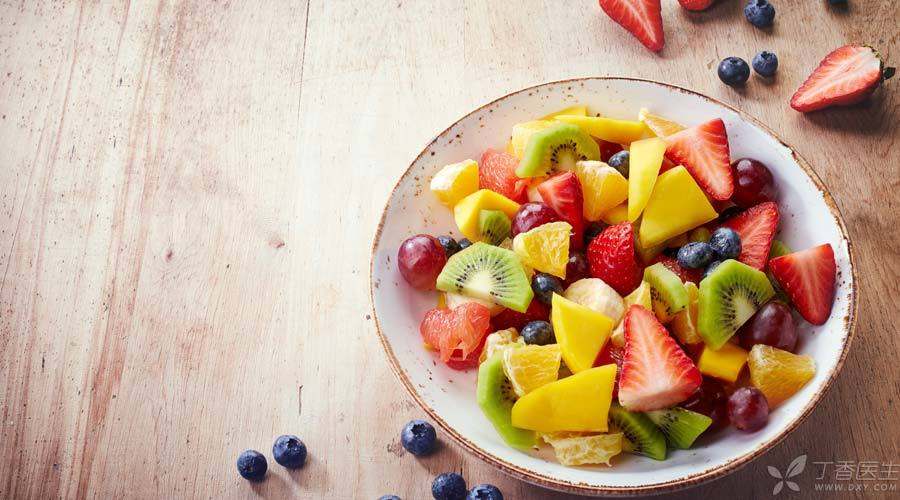 Heard… Artificial pigment can cause ADHD in children?

This is actually an impersonal [erroneous] report by some media.

Many years ago, some people put forward the hypothesis that artificial pigment may cause ADHD in children. However, after reviewing, the academic circles and management departments in the United States concluded that [there is no evidence to support].

In 2007, the University of Southampton published a study in the Lancet magazine. This hypothesis aroused renewed concern:

In this study, six artificial pigments were combined with sodium benzoate to test their effects on children. Researchers believe that the combination of these pigments and sodium benzoate will lead to decreased attention and hyperactivity in children.

However, this research has still not been recognized by authoritative institutions and academia.

The European Commission on Food Safety (EFSA) released its review of the study in March 2008. They believed that the study had some design deficiencies and the evidence was [very limited]. Therefore, the EFSA expert group concluded that:

Under the premise of reasonable addition, the synthetic pigment and sodium benzoate are still safe. This study is not enough to change the current conclusion.

In the United States, the Food and Drug Administration (FDA) also rejected the request of some consumer organizations to [ban artificial pigments] and stated:

According to the current U.S. Law, FDA has no right to make decisions just because of the [public opinion] of consumers. Whether to ban it must be based on scientific evidence. 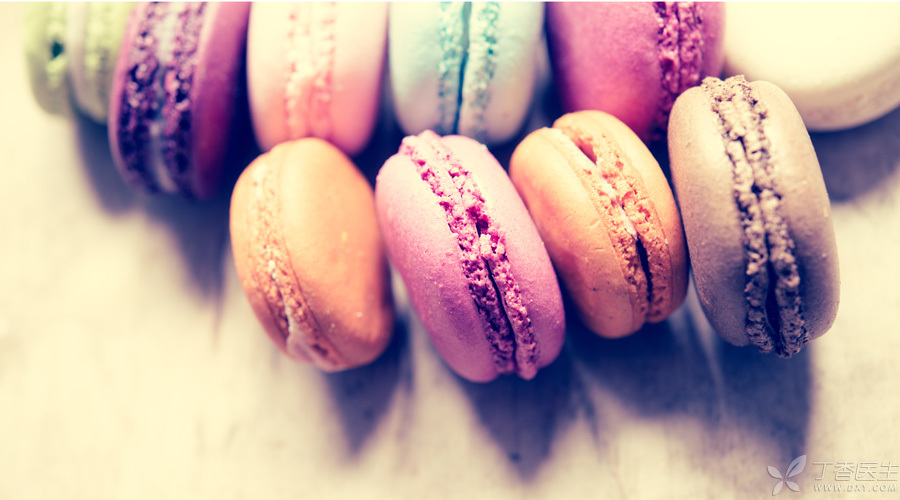 After answering these two questions, you may still have questions:

Everyone’s mood is understandable, and they are always full of doubts about [artificial] [chemical methods] [synthesis].

There are two sources of edible pigments, and there are indeed natural ones. For example, vegetable juice is used to mix dough, which is regarded as natural source pigment.

In order to make it commercially available, it is necessary to purify the pigment and then [standardize] its coloring ability. However, in large-scale industrial production, natural pigments are obviously embarrassing and useful.

The extraction cost of natural source pigment is high, the price is high, and it is often not stable enough. It is easy to fade in food processing and preservation.

You will definitely not eat it until the color fades at sixes and sevens. A simple comparison shows that synthetic pigments obviously have greater advantages.

Therefore, after strict safety assessment, they have been widely approved for use in candy, beverages, cakes and other foods.

In fact, only a few artificial pigments have been approved for use in food, and they have undergone extensive safety checks.

First, through animal experiments, the dose that does not cause any health hazards is found, and then divided by the protection coefficient (generally 100 times) as the dose that is safe to human body, and based on this, the limit standard is formulated.

This has already taken into account the situation of lifelong, daily and large intake. As long as the pigment is used according to regulations, it will not affect health. 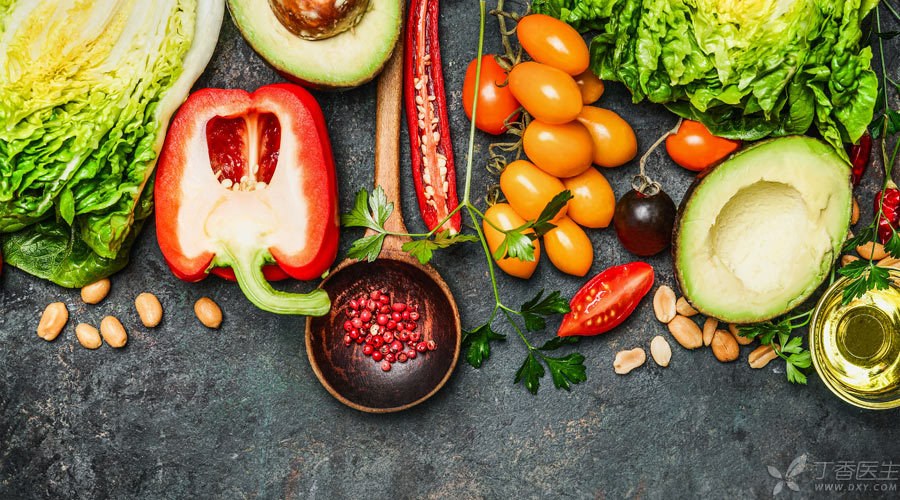 Don’t worry about the pigment in food,

The United States has evaluated the intake of artificial pigment by residents and concluded that:

However, the vast majority of Chinese residents usually eat less processed food than Americans and do not have to worry about the safety of pigments in food.

Moreover, when people eat, they not only consider nutrition and safety, but also a kind of sensory experience and life enjoyment. When evaluating food, Chinese people always say [color, aroma and taste are excellent], and color even ranks first.

Imagine how boring the colorful and attractive ice cream and cake dessert in the food cabinet will become without pigment, and the drink that many people like to drink looks like a cup of plain boiled water.

Therefore, as consumers, qualified foods added with pigments according to national standards, whether natural pigments or synthetic pigments, are safe and need not be tangled.

What we need to consider more is the nutritional composition, processing technology, flavor and taste of food, price and pleasure brought by food.