When the word [radiation] is mentioned, many people’s first reaction is fear.

As the old saying goes, fear comes from ignorance. Today, Dr. Clove will tell you five truths about radiation, so that everyone will no longer live on tenterhooks.

First, WiFi router has radiation, must be turned off when sleeping at night? 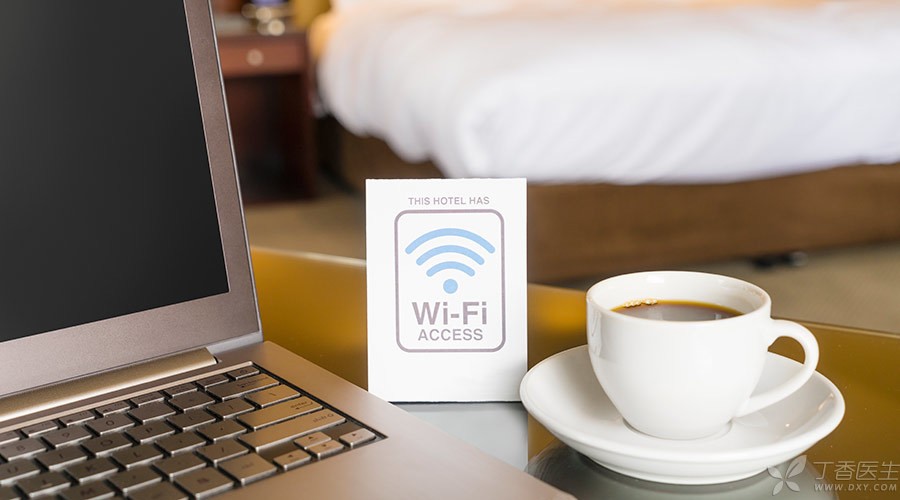 Of course, without turning off the router, the side effects are really great!

For example, many people will suffer from insomnia at night, can’t get up in the morning, and their heads are still a little dizzy… Dr. Clove considered it carefully, and the reason must be:

The signal is too good, so you always hold your cell phone, can’t sleep, and move less!

According to the regulations of authoritative organizations, the safe exposure limit for different body parts of the human body to radiation is not higher than 1.6 W/kg.

The study found that the SAR value of WiFi signal in human head is only 0.0057 W/kg, which is only 1/280 of the limited safety value.

Therefore, whether the router is turned off or not depends mainly on when you are going to sleep and when you want to get up.

Second, must put a basin of cactus beside the computer to prevent radiation? 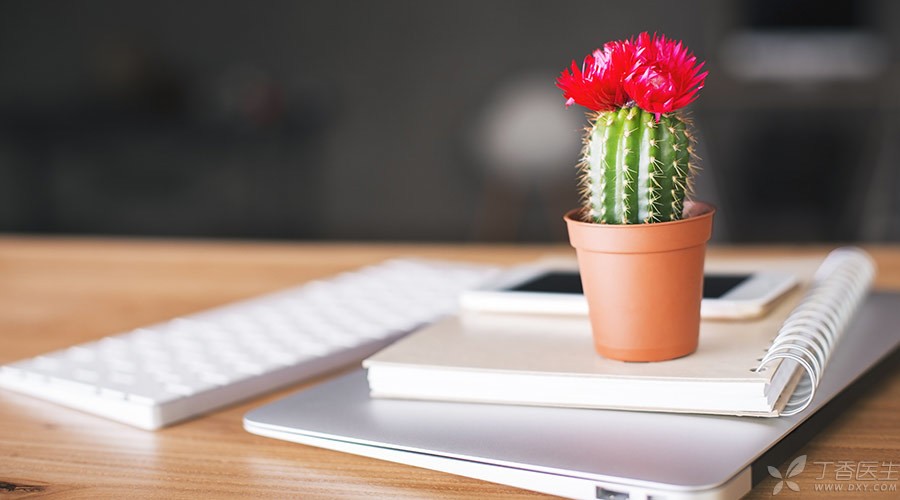 Of course, if you don’t put it on, the desktop is too monotonous.

Note that this is only a matter of decoration, not radiation what.

The computer has radiation, but it belongs to [non-ionizing radiation] and is not harmful to the body, so there is no need to prevent it.

The most common harmful radiation in life is X-ray. For example, the X-ray radiographs and CT in hospitals have a small amount of ionizing radiation, but it is still under control.

Let’s think about it, if cactus really works so well, the radiology department and CT room of the hospital may have been lined up one after another long ago.

As for us, it is more realistic to hold a basin of cactus to squeeze the bus.

Three, use up the computer must wash your face, remove [radiation particles]? 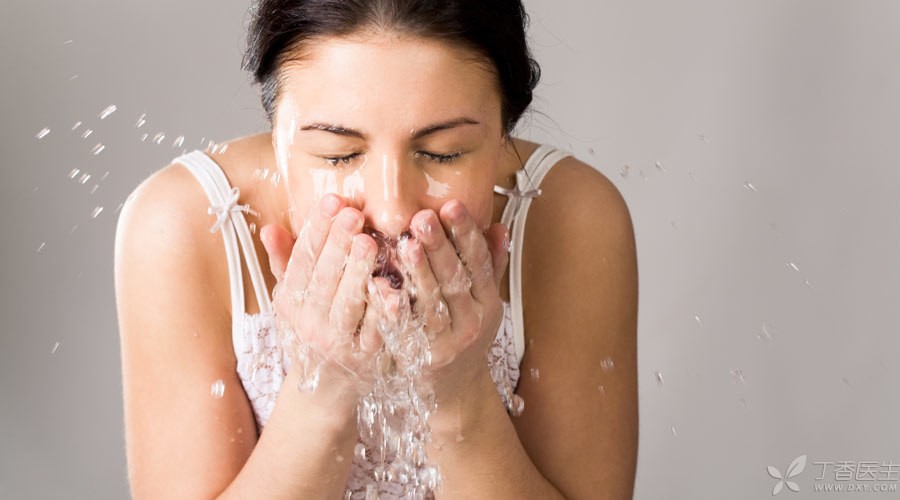 Of course, no matter how what is used up, it is no harm to wash your face and hands.

However, radiation protection is a bit difficult.

Doctor Clove said earlier that computers have radiation, but it is not harmful to people, so washing face is useless.

The so-called “cleaning and radiation protection” refers to the response to an atomic bomb explosion or other nuclear leakage accidents.

Because nuclear contaminated dust will cause harm to people when it falls on the skin surface, it is necessary to carry out a thorough body cleaning in this case to reduce radioactive damage.

Everyone thinks, who is stronger than the computer we use than the atomic bomb?

4. The food heated by the microwave oven has radiation. It must be kept for 5 minutes before eating? 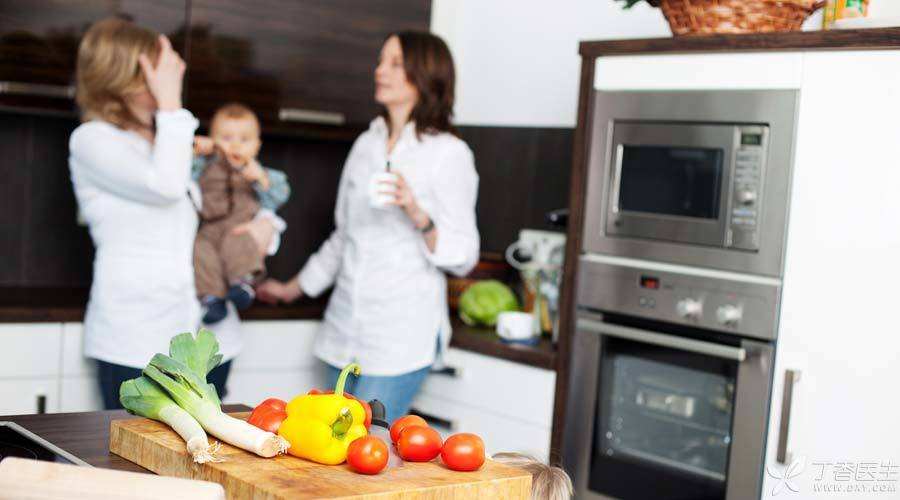 Of course, in order not to burn your mouth, you must put it on for a while before eating!

The problem is, summer is fine, and if you put the food for 5 minutes in winter, it will cool your heart!

In fact, as long as it is not hot, even if the food is only kept for one minute, it can be eaten.

As for the reason, it is similar to what Dr. Clove said earlier:

If you want to use the microwave oven safely, as long as you don’t oppose the instructions and don’t put yourself in to keep warm, it is enough.

Five, there is too much radiation in the community with communication base stations, must not live? 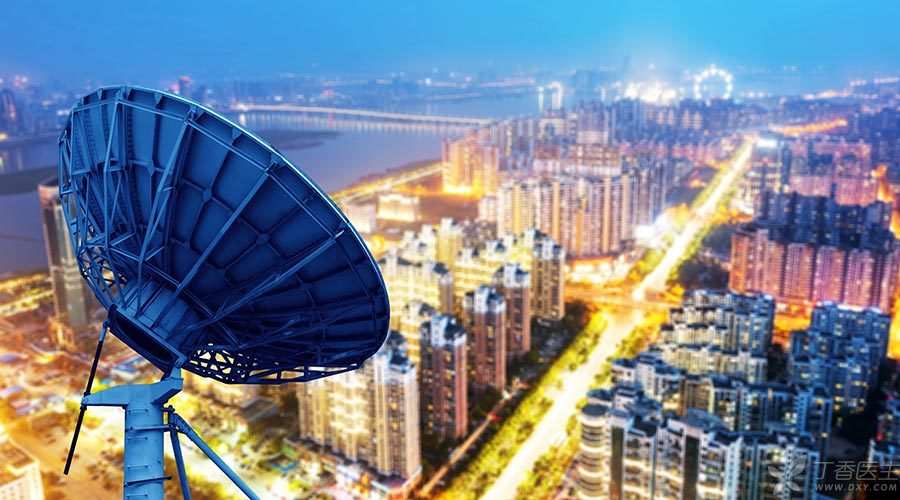 Of course, we have to think of the mobile phone. The signal is too good for it.

The person who said this should be thinking of us, but he just uses the landline to make phone calls every day. If you don’t go mad, the boss will go mad…

In fact, communities with communication base stations can live for two reasons:

1. Although the base station has [electromagnetic radiation], it belongs to non-ionizing radiation and is harmless to human beings.

Therefore, there is no need to worry about the radiation from the base station.

2. The higher the density of the base station, the smaller the radiation

This is like two people talking, the further away they are, the louder they have to shout. The closer you are, the more you can speak in a low voice.

In a word, there is nothing to worry about in the communication base station. If it is built near the community, it is actually hello. Hello, everyone.

Anyway, when I see someone saying how the radiation around me is, just remember Dr. Clove’s words and smile with confidence.