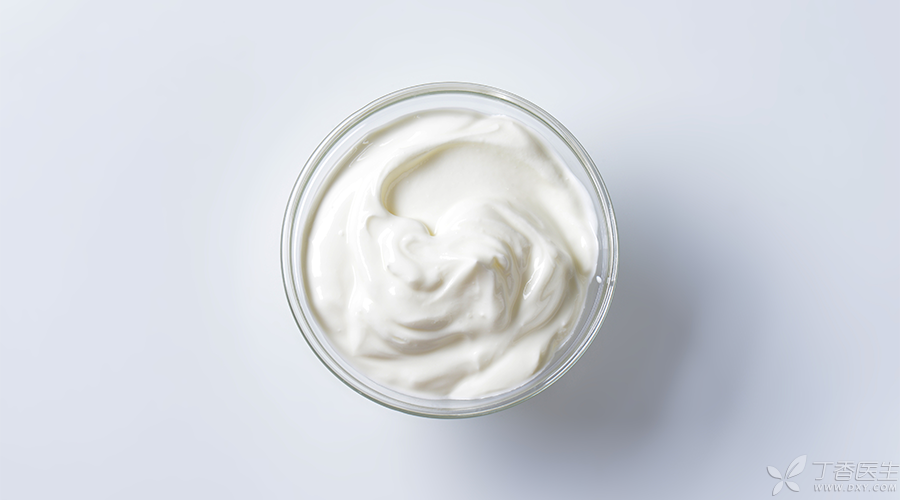 The following rumors have been heard more or less by everyone.

Which of the above statements is true? Which are fake? Dr. Clove said one by one.

Milk is not as good as yogurt

In theory, yogurt is indeed better than milk. From milk to yogurt, nutrition is not lost, and some living bacteria can bring some additional benefits.

However, the problem is that the yogurt we buy in supermarkets usually belongs to [flavor yogurt] with high sugar content, and the most typical sign is that the ingredient list contains white sugar.

The more sugar, the lower the overall nutritional value. The sugar added to [flavor yogurt] is enough to obliterate all possible benefits brought by lactic acid bacteria fermentation.

As for the [millions of active probiotics] advertised by merchants, it is almost a false gimmick. Not all lactic acid bacteria are called probiotics.

Only when they reach the intestines and stomach alive, have enough quantity, and play a role in human health, can they be called probiotics.

The benefits of probiotics to human body lie in inhibiting the growth of harmful flora, regulating the balance of intestinal flora, and improving collective immunity, rather than helping digestion, which is most common heart. 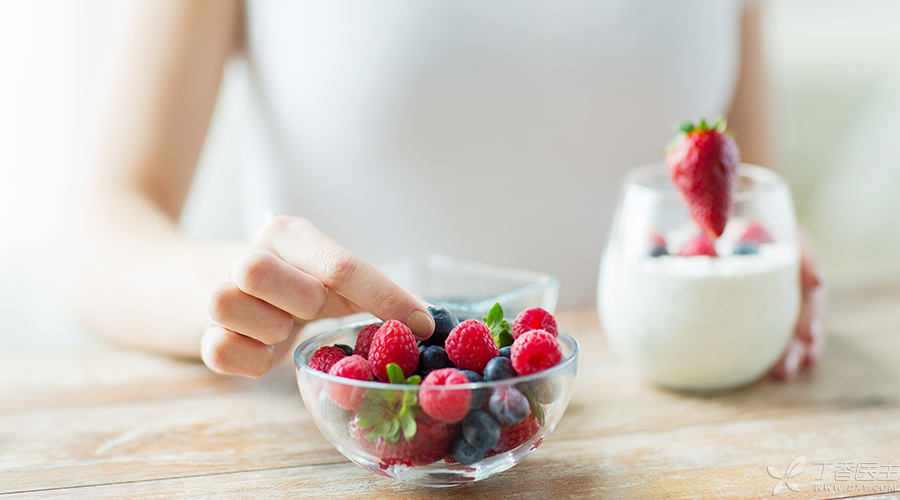 Thickeners in yogurt can cause blood to thicken.

There are mainly several thickeners in yogurt:

Plant gum, such as pectin, seaweed gum, etc.; Animal glue, such as gelatin (collagen); Some may be modified starch.

Vegetable gum and modified starch, in other words, can actually be understood as cellulose, which will not be absorbed by intestinal tract and will not enter human body at all.

Gelatin is made of animal skin and bone (similar to skin jelly) and is edible. Since you are not afraid of eating donkey-hide gelatin to make blood sticky, you don’t have to worry about eating gelatin.

Moreover, the amount of glue used is very low. If you add more glue, yogurt will not be able to absorb it.

The flora of fermented wine, yeast and yogurt is the same.

The flora itself has no nutritional value in what. The key lies in how to use it. Of course, different flora play different roles:

The flora in wine wine is mainly Rhizopus (mold) and yeast, which are mainly saccharified and fermented with alcohol, so there will be wine flavor. Of course, the flora of yeast is yeast, which is mainly used to make steamed bread and the like. It produces acid and gas, causing soft pores in dough. Yogurt is mainly lactic acid bacteria, commonly Lactobacillus and Streptococcus thermophilus, which mainly produce acid and aroma and decompose lactose. 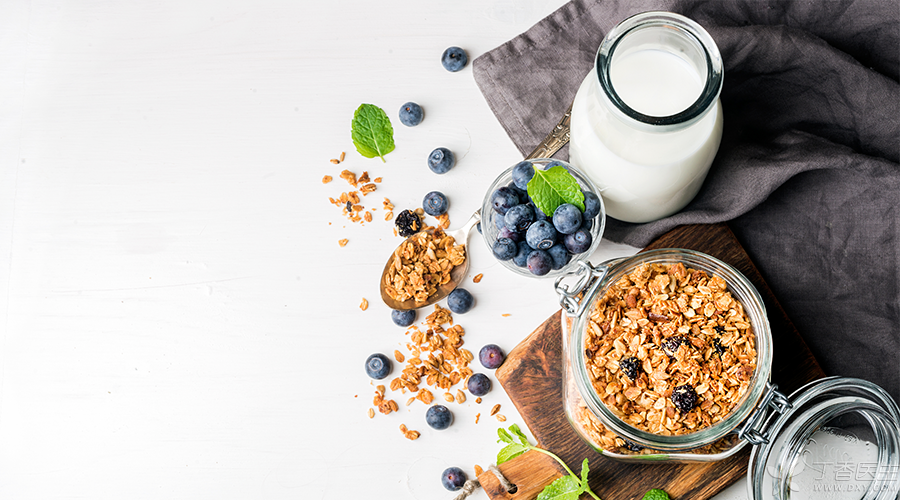 If you have diarrhea after drinking milk, you will also drink yogurt.

The common reason for diarrhea after drinking milk is lactose intolerance.

Because lactose is decomposed, lactose intolerance will not occur when drinking yogurt.

This pale yellow water is whey.

Whey is harmless and can be eaten, but it is sour.

Generally speaking, the further away yogurt is from the production date, the more whey will be released, which means that the freshness of yogurt is declining. 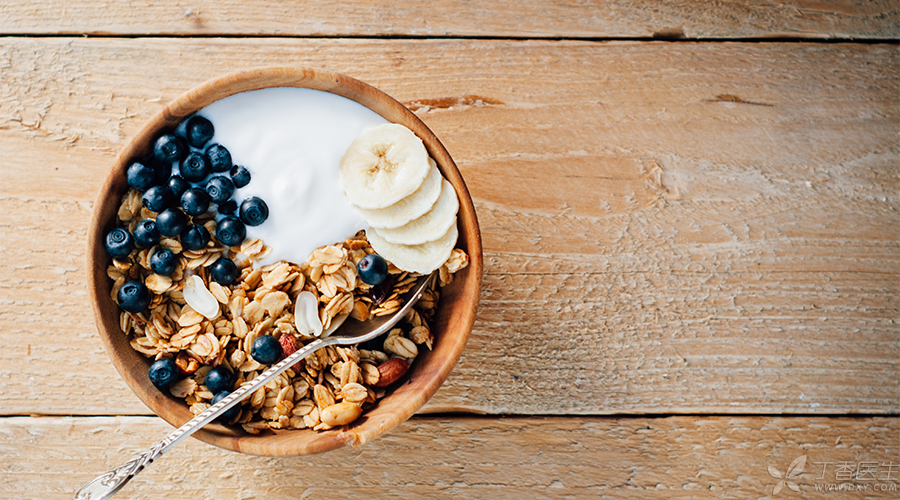 The calcium supplement effect of yogurt is no worse than that of milk at all. After all, from milk to yogurt, there is no loss of nutrition.

Yogurt is rich in protein, calcium and probiotics. Compared with milk, yogurt is easier to be absorbed by human body.

Lactic acid bacteria beverages are as nutritious as yogurt. 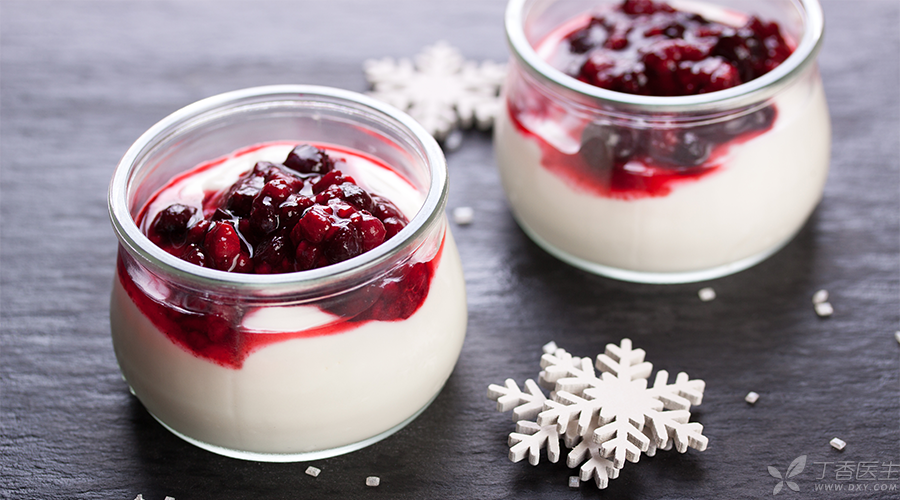 Yogurt should not be drunk on an empty stomach.

This statement comes from the fact that when we are fasting, the PH value in our gastric juice is less than 2, which is not conducive to the survival of lactic acid bacteria.

It is true that when fasting, the acidity in the stomach is relatively high, and various lactic acid bacteria are difficult to survive. However, there is still some controversy in academia as to whether lactic acid bacteria can play a role in this environment. Therefore, it is not necessary to care about the role of flora.

Even without flora, isn’t its other advantages worth mentioning?

The proportion of carbohydrate, protein and fat in yogurt is very reasonable, so it is also a good choice to cushion the stomach.

Many people think yogurt is helpful for digestion. When they are full, they can lose weight. The truth cannot bear to look straight at it.

You are already full, and another can of yogurt is obviously to increase the extra energy burden, but it is easy to gain weight.

If you really want to drink yogurt, don’t eat too much for dinner, and then you can drink it after a period of time.

Of course, if you want to achieve the effect of losing weight, it is best to drink before meals to increase satiety, and then you won’t eat too much rice, which is conducive to losing weight.