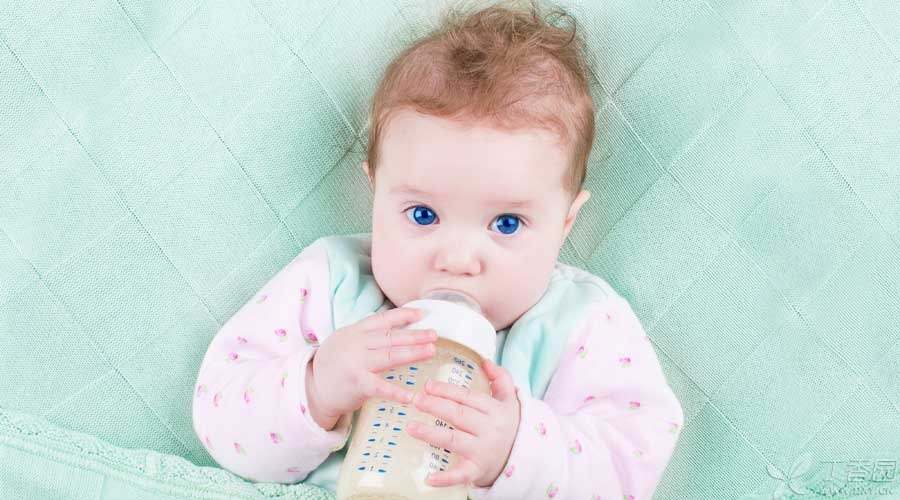 1. Failure to add formula milk powder will result in a lack of high-quality protein in children’s bodies;

2. Eating alone will also cause the shortage of trace elements in the baby, causing iron deficiency and calcium deficiency in the child, thus leading to anemia or rickets;

4. The content of minerals such as phosphorus and iron in milk is too high, which will increase the burden on infants’ kidneys.

These reasons seem [scientific], but none of them is reliable.

1. Milk is only part of a toddler’s diet

First of all, the nutrition of children in infancy (before one year old) mainly comes from milk, so the nutritional composition of milk is required to be close to the body’s needs-only breast milk can naturally meet this requirement, in addition, it can only be [artificially blended] formula milk.

After the age of one, children’s nutrition mainly comes from other foods, and milk is only a part of the diet. Whether a certain nutritional ingredient is lacking or excessive does not depend on a specific food, but is determined by all the foods eaten.

Secondly, to say that [failure to add formula milk powder will result in a lack of high-quality protein] is a complete lie.

The protein content in formula milk is lower than that in pure milk, but the carbohydrate (even sugar) content is higher. Although it is necessary for infants, it is not for infants who eat many foods.

As for casein, It is true that 80% of the protein in milk is casein. But casein is only digested slowly. It is not [difficult to digest]. From a nutritional point of view, casein is also a high-quality protein, and slow digestion is not necessarily a bad thing, especially now that children are becoming more and more obese. Slow digestion means [slow hunger] and helps to eat less. The so-called [causing galactorrhea and constipation] is even more unwarranted.

And [the protein in formula milk powder is whey protein] is basically wishful thinking. China’s infant formula stipulates that whey protein must not be less than 60%, but there is no such requirement abroad, and China’s infant formula (i.e. Milk powder with two, three or more stages for children over one year old) does not have such a requirement. 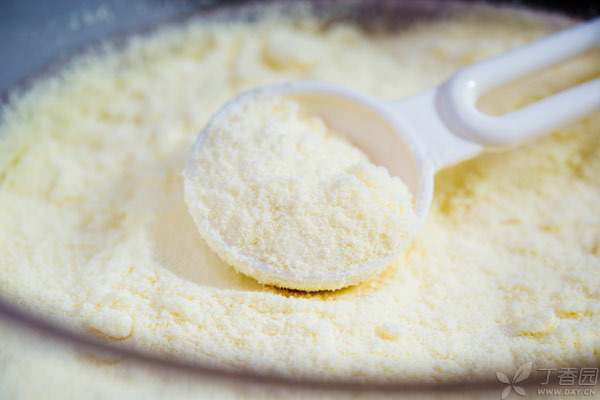 Diversified diet is the key

Formula milk is designed to simulate breast milk by adjusting the content of nutrients such as protein in milk and adding necessary micronutrients, so as to meet the nutritional needs of infants alone. Formula milk is of course necessary for infants who use milk as the sole or main source of nutrition.

However, after the age of one, children need to take nutrition from various regular diets, and the design basis of [formula] no longer exists. The so-called [two] [three] or even higher milk powder is only equivalent to a fortified food and is no longer necessary.

What parents need to do is to give their children a variety of diets, instead of dwelling on milk or other specific foods. In other words, if children have good eating habits, then formula milk is not needed at all. If children are used to being partial to food and picky about food, then formula milk powder will make up for it to some extent, but in the long run, the problem of unbalanced nutrition still cannot be avoided.

Milk is rich in calcium and is an important part of children’s diet. Regarding children’s milk consumption, the current recommendations of academia and international authoritative organizations are:

Before the age of one: try to give priority to breast milk, if it is really difficult to realize, use formula milk; Around six months: Supplementary foods are gradually added, but breast milk or formula milk is still the main source of nutrition; One to two years old: nutrition mainly comes from regular diet, milk is only part of the overall diet, and whole milk is drunk between the ages of one to two (it is not emphasized that [pasteurized milk], and normal temperature milk is also acceptable); After 2 years old: You can switch to semi-fat, low-fat or non-fat milk.

A funny thing is that domestic milk powder manufacturers strongly advocate [drinking formula milk powder until at least 3 years old], and many [parenting experts] also add fuel to the flames.

Even if you believe [imported milk powder] will be safer, you can use imported normal temperature milk or ordinary milk powder.

As the University of Maryland Medical Center concluded-the function of infant milk powder is to add nutrition to children who are picky about food. At present, there is no evidence that it is better than whole milk powder and multivitamins.

Of course, to say that [children over the age of one need not drink formula milk] is only aimed at such a threatening marketing rumor that [formula milk powder must be drunk until at least 3 years old], not to say that formula milk cannot be drunk.

Formula milk is also a food, but the cost performance is low. For people who [have money is willful], don’t say that they can eat it until they are 7 years old, even if they eat it until they reach adulthood, there is no what.

This article is reprinted under the authorization of < < Consumer Reports > >, with some deletions.