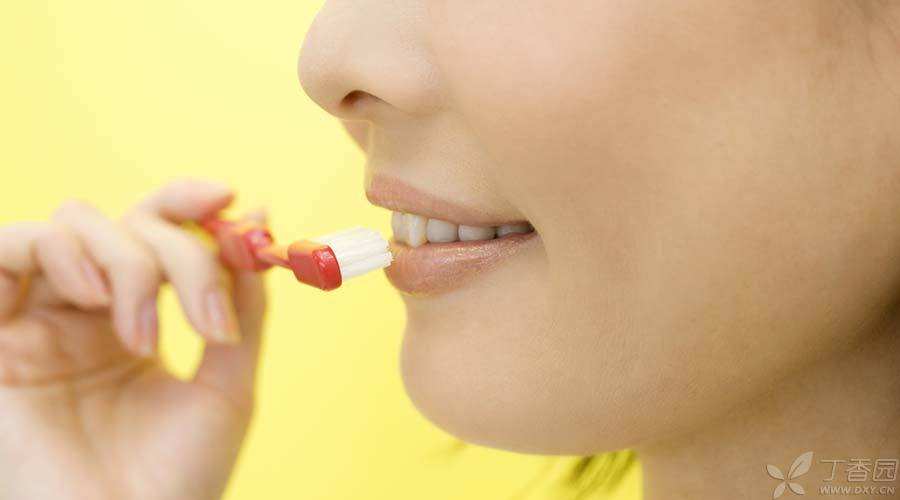 The traditional concept is that after giving birth to a child, one must have a confinement, because the woman after giving birth is relatively weak and has many precautions. If she does not abide by it, she will fall into the root of the disease and suffer from various [confinement diseases] such as hand pain, foot pain, waist pain and headache.

Modern medicine has proved that there was no such disease as confinement disease, and the historical product of confinement should have withdrawn from the historical stage long ago today when sanitary conditions have been greatly improved. However, the traditional inertia is so great that confinement is still poisoning the already hard-working new mothers.

As a dentist, I am not professional in other things. Let’s talk about the Yuezi toothbrush.

Should I brush my teeth during the month?

The main purpose of brushing teeth is to remove dental plaque. There are hundreds of millions of bacteria in dental plaque. Accumulated to a certain thickness, bacteria next to the tooth surface will produce acid. Because these acids are wrapped in dental plaque, if not cleaned in time, they will begin to corrode enamel and eventually develop dental caries. Dental plaque accumulated in gums may also lead to gingivitis or periodontitis.

If confinement literally lasts for 30 days, you can imagine the result of not brushing your teeth for 30 consecutive days: smoked breath, tooth caries, red and swollen gums, bleeding and atrophy……..

Some women’s teeth have begun to decay, their gums are red, swollen and shrinking during the confinement period. They come to see the dentist only after the confinement period. They also look innocent and wronged: [All the good things before giving birth were caused by the birth of the child.] In fact, this is all caused by their failure to pay attention to oral hygiene.

[Yuezi Toothbrush] Can it be brushed clean?

With the popularization of scientific health awareness, some women gradually began to resist these bad habits and decided to brush their teeth during the month.

However, I am not particularly confident. After all, word of mouth has been handed down for so many years, [I would rather believe what I have than what I have]. Therefore, some stupid or bad businessmen took advantage of everyone’s psychology and developed [Yuezi Toothbrush].

The Yuezi toothbrush claims to be specially designed for postpartum women. It is natural, harmless and soft. It can achieve oral cleaning effect without toothpaste and mouthwash. The general form is to tie a sponge or gauze to a piece of wood.

Seemingly the best of both worlds, what is the actual effect? Dr. Xu will show it to everyone in person.

First of all, I bought one of the most well-known monthly toothbrushes from the Internet, as well as another one with the highest monthly sales volume, one of which is gauze and the other is sponge.

I read the instructions carefully and said that I could clean my teeth without toothpaste. I only need to brush my teeth lightly with this month’s toothbrush.

As mentioned earlier, we brush our teeth mainly to remove dental plaque. The color of dental plaque is very close to that of teeth, which is not obvious and the demonstration effect is not intuitive. Therefore, Dr. Xu, who is extremely dedicated to experiments, thought of two ways:

The following picture shows me not brushing my teeth for two days. Does it look OK? 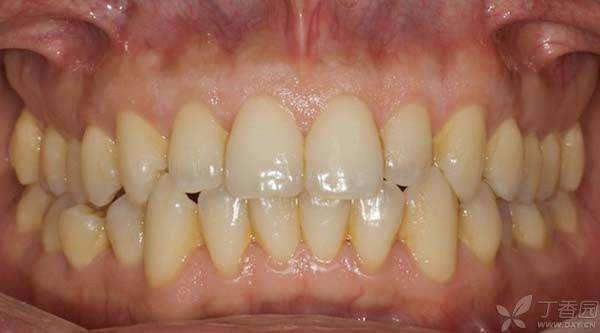 Fig. 1 I haven’t brushed my teeth for two days. It doesn’t look particularly dirty to the naked eye.

Let’s have a look at it. This is applying dye to teeth. 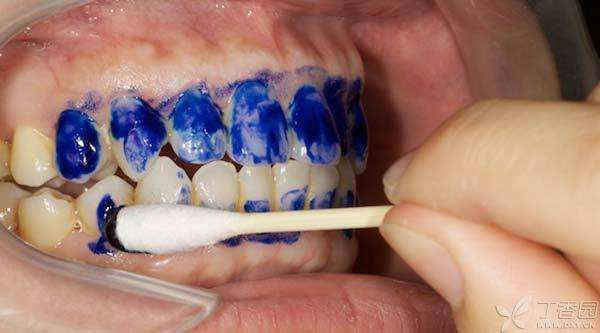 After applying it, rinse your mouth and the rest of the pink part is the stained dental plaque. Is it shocking? These are hundreds of millions of bacteria! 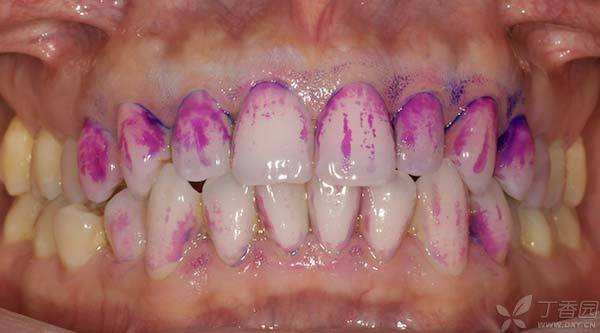 Then I looked at the mirror and brushed the right tooth with one of the crescent teeth and the left with the other. 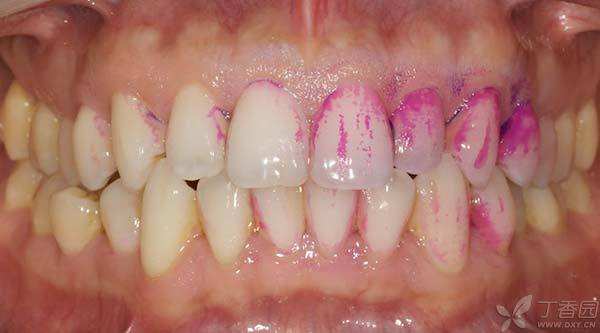 Fig. 4 The first toothbrush brushes the right side 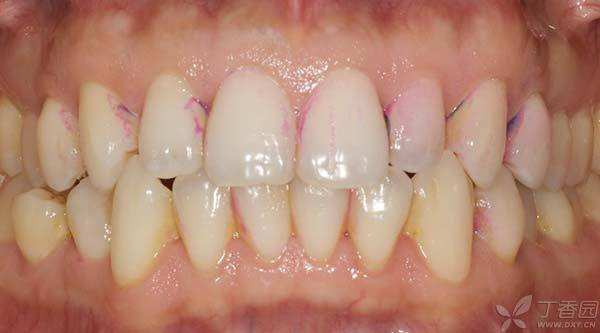 Fig. 5 that second toothbrush is brush on the left side

Do you feel that the brush is OK? Let’s zoom in. 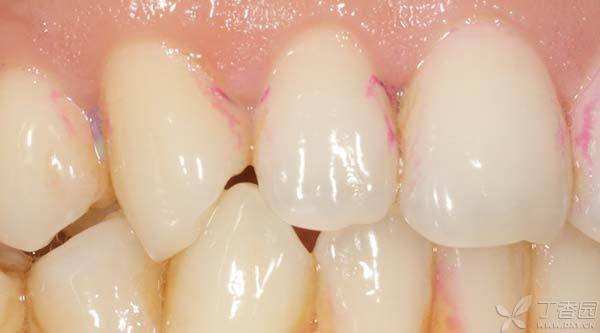 Residual plaque can be observed after magnification in FIG. 6

Residual plaque can be observed after magnification in FIG. 7

You can think about it, this is still the result of a dentist brushing his teeth carefully in front of the mirror under the condition that he can see dental plaque. If another person brushes twice casually, I don’t believe he can do better than me.

Finally, I changed an ordinary toothbrush, casually asked for some toothpaste from my colleague and brushed it for a minute. See? The following effect is called brushing teeth, without special effects. 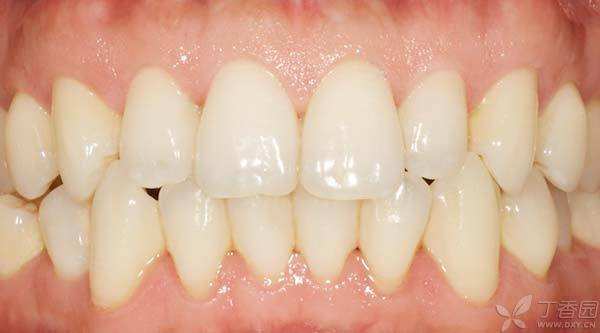 Let’s look at what the so-called Yuezi toothbrush looks like. 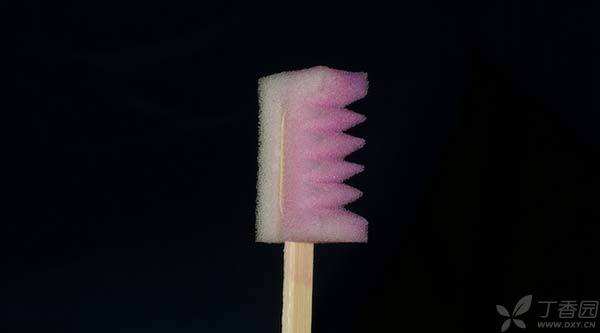 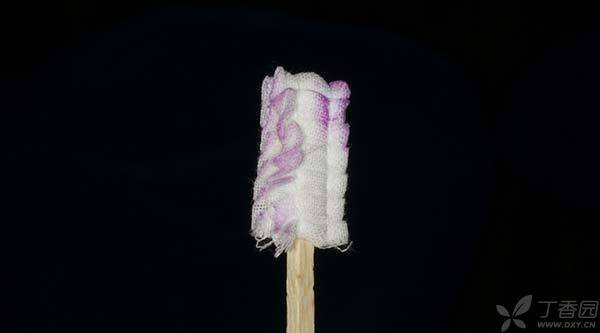 In fact, I don’t even need this experiment. I can judge it by the material and appearance of Yuezi toothbrush alone: it is definitely not competent for brushing teeth.

I can’t get in at the corners, and I can’t rub the tooth surface clean. I don’t need toothpaste yet, so I’m sure I can’t. Although the experiment is not particularly rigorous, you should understand what I mean, right?

Can ordinary toothbrushes cause bleeding gums of parturients?

One of the selling points of Yuezi toothbrush is [soft care] to prevent new mother’s gum bleeding.

This is why the gums are bleeding.

Gum bleeding is not because your toothbrush is not soft enough. Brush your teeth with a normal toothbrush in the right way. Gums will not bleed. Gums are easy to bleed, but in fact they are inflamed. To put it more bluntly, they are dirty around them.

If a woman does not brush her teeth very seriously at ordinary times, during the process of pregnancy and childbirth, due to changes in estrogen and progesterone, it is easier to expose originally unobvious problems and aggravate the existing gingival inflammation.

Inflammed gums are prone to bleeding, but the easier it is to bleed, the more people dare not brush it. However, using this so-called monthly toothbrush, which can “soften and protect your mouth”, will not only fail to achieve the cleaning effect, but also make gums dirtier and dirtier, inflammation more and more serious, and enter a vicious circle…

Gingival bleeding is not terrible, the more bleeding place, the more should be brushed well. After brushing clean, gingival anti-inflammation, healthy, naturally will not bleed.

However, if bleeding continues for a week in a row, it means that the problem cannot be handled at home and you should see a dentist as soon as possible.

Finally, I would like to emphasize once again that normal soft-haired toothbrushes and toothpaste should be used for tooth cleaning at any stage of pregnancy, confinement, second child, lactation, etc. It is better to use dental floss.

Some have hoarded Yuezi toothbrushes online. If they haven’t delivered the toothbrushes, please refund them.