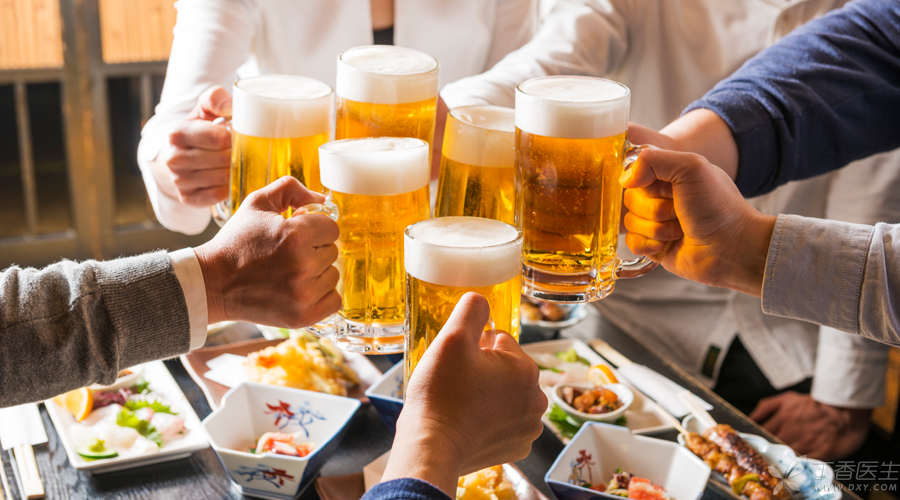 In Wang Ge’s words, when drinking to rise, in order to ensure his fighting capacity, off the charts, under the pretext of going to the toilet, closed the door and dug his throat with his hand. This tactic is called vomiting after drinking, vomiting profusely, then perking up and continuing to drink!

But a week ago, this trick did not work. It was a unique skill that had been tried and tested many times. I didn’t expect Wang Ge to be sent to the jaws of death.

It turned out that in the process of picking his throat and vomiting, Wang Ge suddenly felt very painful in his stomach, which was unbearable. He thought everything would be all right after taking a rest. As a result, the pain became more and more severe. His friend took Wang Ge to the hospital and the doctor examined him. Ah, acute pancreatitis!

Can unique skills also lead to acute pancreatitis? Wang Ge is a little confused by the two monks.

Dr. Clove must say today how dangerous it is to dig his throat after drinking wine… … …

It is dangerous to pick your throat when you drink too much.

As a professional digestive doctor, in fact, clinically, we often meet patients like Wang Ge, and many wine market experts know the trick of picking throat to induce vomiting after drinking.

There is also a “vomiting-inducing method” in medicine, but it is not used to relieve alcoholism, but to save those who take drugs and poisons by mistake, and the premise of vomiting-inducing must be that the person was conscious at that time.

The principle of inducing vomiting is to put your finger into your mouth and stimulate a part of your throat called [swallowing], which will make us feel sick and induce vomiting.

Although emetic method can play a certain role in sobering up, it is a very dangerous action. 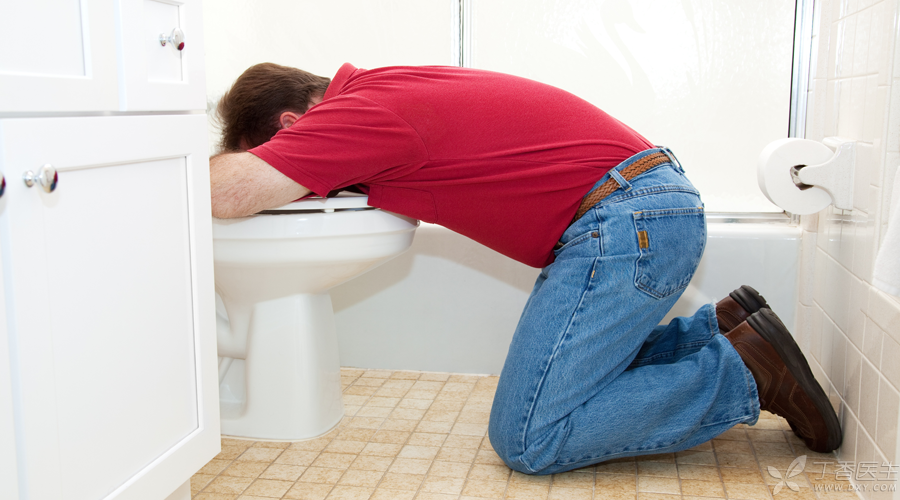 When picking the throat, if the fingernails are longer or harder, it is possible to dig the throat.

In the process of inducing vomiting, if the drinker suddenly becomes unconscious, then… what is very difficult to vomit out is easily sucked into the trachea by mistake, causing asphyxia.

This action may also cause pancreatitis, which can endanger life and be very dangerous when the situation is serious.

The act of picking and vomiting will also change the normal operation of the digestive tract, thus causing damage to the digestive function.

Perhaps, you have dug your throat after getting drunk, and it seems that nothing bad has happened to what. However, these dangers are real. Do you really want to gamble with your health? 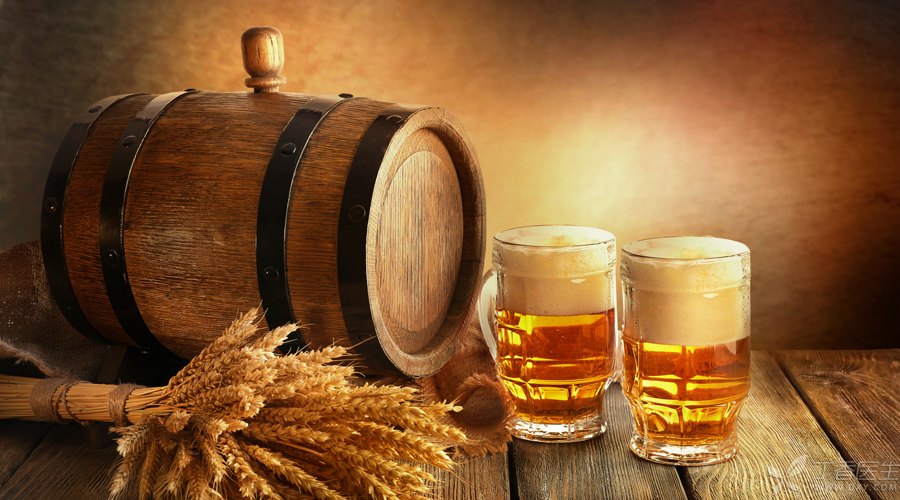 Speaking of which, the question arises again: Since this emetic method is not good, is there any other good way to relieve alcoholism?

Drink too much, how to scientifically relieve alcoholism?

There are a lot of anti-alcoholism earthworks circulating on the Internet, such as drinking strong tea and coffee.

Strong tea and coffee both contain caffeine, which can temporarily drive away drowsiness and restore energy, but unfortunately, caffeine itself cannot promote alcohol excretion and transformation.

However, at the end of the day, there is no method that really has the effect of relieving alcoholism. If there is, it must be not drinking or drinking as little as possible, instead of all kinds of [anti-alcoholism drugs] sold on the market.

Drink too much, what posture is safer?

If a person is drunk, the most troublesome thing is not that he does not walk with a telegraph pole in his arms, nor that he cries and cries for his mother, but suffocation caused by vomiting and aspiration.

At this time, if you are the sober person nearby, you can help him take off your coat to untie his belt ~ If you can find a place to rest, it is best to help him sleep sideways to ensure smooth breathing.