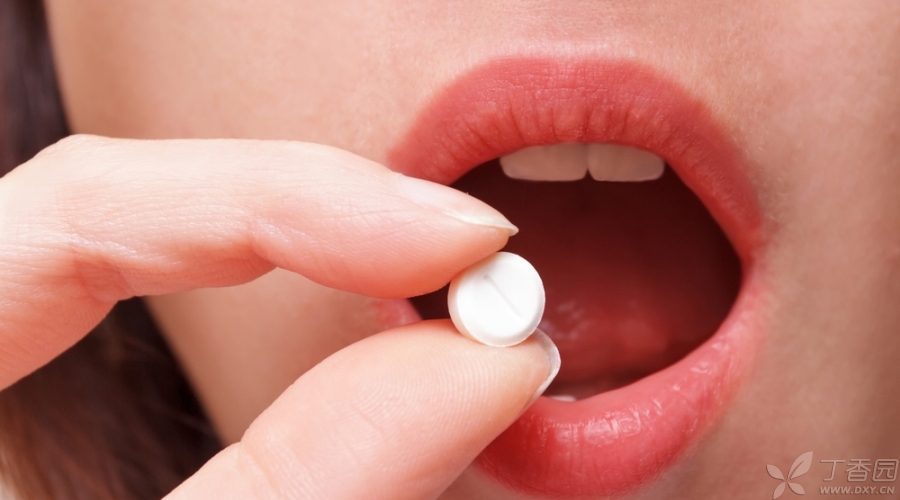 There is a news report that a one-and-a-half-year-old boy swallowed an effervescent tablet directly. As a result, a large amount of carbon dioxide was produced in his mouth and airway, and eventually he died of suffocation.

Yes, taking medicine also requires taking [posture]; If the posture is wrong, there will be problems.

How to take medicine correctly? Let’s start from the common different dosage forms and talk about them bit by bit. If you want to know which dosage form you are taking, look at the outer package of the box or the medicine itself.

Just swallow the tablets with water.

Tablets are the most common drug dosage forms, but there are many kinds of them, which cannot be swallowed so simply and roughly:

Ordinary tablets, swallow directly no problem; Effervescent tablets should be dissolved in warm water. The water temperature cannot be too high, otherwise it may make drugs ineffective, such as vitamin C effervescent tablets. Take tablets, as the name implies, buccal tablets are for you to contain in your mouth. Specific posture has any position or under the tongue, different drugs have attention, discussed in detail later. Chewable tablets, also can be seen from the name, chewable tablets have to be chewed first, why do you want to do this? Let’s talk about it carefully later.

Do you want to put the tablets under your tongue or casually?

There are two ways to take it, one is to contain it in the oral cavity (just don’t choke at any position); The other is to put the tablets under the tongue.

1. For [slow] medicine, take it casually.

For example, metronidazole buccal tablets are mainly aimed at pharyngeal lesions, so the drugs should stay in the oral cavity for a long time and slowly stimulate pharynx bit by bit after saliva melts.

2. For [fast] medicine, be sure to put it under the tongue.

Because there are abundant blood vessels under the tongue, drugs can quickly pass through the blood vessel wall and be absorbed quickly without being consumed by liver metabolism.

Why should chewable tablets be chewed before swallowing?

As can be seen from the name, chewable tablets need to be chewed first. Why?

One is to [grind] the drug with teeth to promote the dissolution and absorption of the drug in the body; On the other hand, it is also to enhance the [pleasure] of taking medicine: because chewable tablets are usually added with corrective agents, they taste good when chewed, and are more suitable for children who do not like taking medicine and wayward elderly people.

The correct posture for taking chewable tablets is to chew them for five minutes before swallowing them.

Of course, for the toothless elderly or children, you can grind the chewable tablets before feeding them, which can have the same effect.

In addition, chewable tablets are designed to take medicine even if there is a shortage of water. Therefore, after chewing and swallowing, you don’t need to pour water for yourself. A small amount of warm boiled water is good to help swallow.

In particular, such [gastric mucosa protective drugs] as [sucralfate chewable tablets], drinking too much water will wash away the protective film just formed by the mud.

What should I pay attention to when taking oral liquid?

Oral liquid is generally good to drink directly. It is necessary to say that what should pay attention to the following points.

Don’t pour your nose into other people’s children, it is easy to choke.

Some oral liquid for relieving cough, eliminating phlegm and treating sore throat, even if the taste is unpleasant and the taste is difficult to drink, should not be diluted with water, and should not drink too much water after drinking.

Otherwise, on the one hand, the drug concentration will be reduced and absorption will be affected; On the other hand, it cannot form a protective film at the inflammation site to block stimulation and relieve cough.

The correct posture is to swallow it slowly and do not drink water for five minutes.

3. It is necessary to rinse your mouth with clear water after drinking syrup.

However, after taking syrup, you should rinse your mouth with a small amount of clear water to prevent sugar from adhering to your teeth and causing dental caries.

In all pharmaceutical dosage forms, oral liquid should pay special attention to the shelf life.

Compared with tablets, the solution is easy to deteriorate, so the storage environment must be paid attention to. The instructions require avoiding light and refrigerating.

If it is not stored as required, the drug may have deteriorated even within the shelf life. 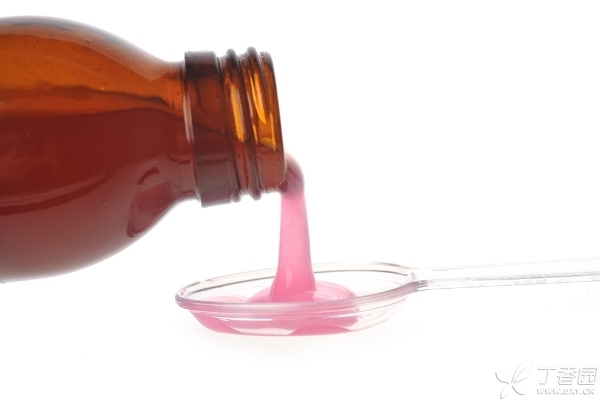 Can sustained-release tablets be broken off?

Sustained release preparation is not a new concept, but relatively speaking, it is the most unfamiliar to everyone. As to whether it can be eaten or not, it should be divided into types.

There are three most common types of sustained-release preparations: skeleton type, reservoir type and microencapsulation type.

1. The skeleton sustained-release agent cannot be broken off!

The skeleton-type drug is dispersed in the skeleton material, which is the basis for the slow release of the drug. Therefore, it is obvious that it cannot be broken and eaten, otherwise it will not play a role in slow release.

2. The storage type sustained-release agent cannot be broken off either!

There is a layer of polymeric film outside the storage tablet, which is the basis for the slow release of another drug. Therefore, in order to play a slow release role, this drug cannot be broken and eaten.

3. That microencapsulated slow-release agent can be broken off

The other type of microcapsule belongs to the type that can be broken [theoretically]. Because the drug has been evenly wrapped in small microcapsules, breaking does not damage its structure.

However, this is only in theory. In fact, pharmacologists believe that unless the pharmaceutical company clearly points out in the drug instructions that it can break off, it is not recommended to break off.

No matter what type of sustained-release preparation, it cannot be chewed.

5. Take it only once a day is a sustained-release agent?

Note that there are some drugs that are mistaken for [sustained-release agents] because of their [long action time]. For example, amlodipine besylate tablets produced by a pharmaceutical factory for antihypertensive use only need to be taken once a day, but it is only a [long-acting preparation], not a [sustained-release preparation], and can be taken by breaking it apart. Moreover, the drug instructions also suggest patients to take it from a small dose.

Can I use steamed bread to wrap capsules to divide medicine?

During the period when the poison capsule incident was in uproar, the “tutorial” of “steamed bread wrapping capsule” was also circulated on the Internet, teaching everyone to abandon the capsule shell and put the capsule contents into steamed bread before eating.

Whether this is possible or not depends on the situation. Because there are many kinds of capsules, the most common are ordinary capsules, enteric-coated capsules, and sustained and controlled release capsules.

Ordinary capsules, the capsule shell is mainly used as a [container], the purpose is to wrap drugs. Therefore, it is not impossible to really pour out the contents and wrap them in steamed bread. However, the premise is that these drugs are not too irritating to the stomach.

2. Enteric-coated capsules are not allowed!

Enteric-coated capsules must not be replaced by steamed bread.

The enteric-coated capsule shell is designed so that it will not melt in the stomach and will always protect the drug from entering the intestinal tract. However, steamed bread or other wrapping methods cannot achieve this effect.

As for slow-release and controlled-release capsules, it is difficult to say. Theoretically, the long-term release effect of slow-release and controlled-release capsules is not determined by the capsule shell, but the effect after the contents are designed. However, if the protection of the capsule shell is lost and the content drugs are released in the oral cavity or stomach in advance, who knows what what will happen?

In short, let’s not take risks.