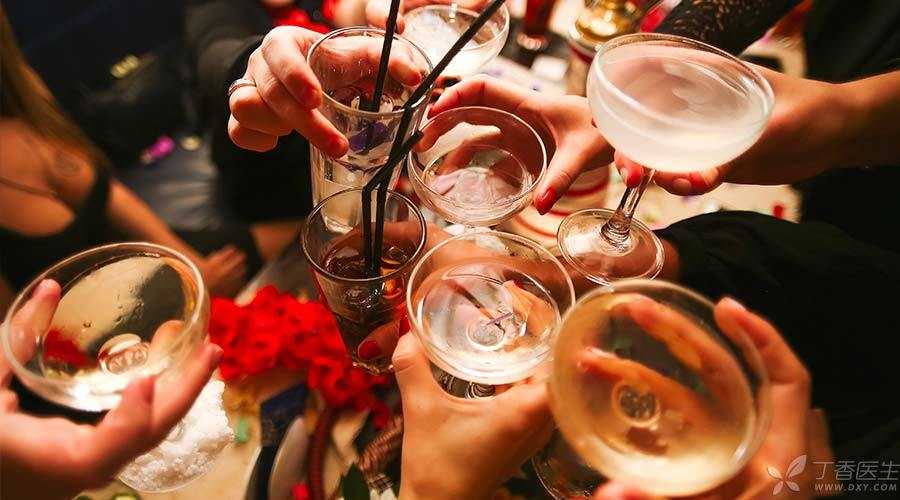 During the Chinese New Year and holidays, many people will drink some small wine. For dinner, some people like vomiting-inducing toasts. However, some people really can’t drink or can’t drink more, such as the following people, don’t persuade them to drink.

I. Pregnant women and women preparing for pregnancy

Drinking alcohol by pregnant women may lead to fetal alcohol syndrome. Symptoms of fetal alcohol syndrome may include physical defects, intelligence or cognitive impairment. Alcohol should be avoided as much as possible during pregnancy. Alcohol is not consumed safely. The more you drink, the greater the risk to the fetus.

Women who are preparing for preparedness should not drink alcohol either, because you may already be preparedness, but you just don’t realize it. The brain, heart and blood vessels of the fetus begin to develop in the early stages of preparedness. [1, 2]

Alcohol will be passed to the baby through breast milk, and intake of any form of alcohol will reduce the amount of milk the baby eats. Alcohol can also change the taste of breast milk, which some babies may not like. Therefore, it is best to avoid drinking alcohol or other alcoholic foods during lactation.

If breast-feeding women want to drink, they can only drink occasionally and in small quantities, drinking 355 milliliters of beer, 118 milliliters of wine, or 29 milliliters of spirits at most every day, and feeding or sucking milk at least two hours after drinking (it is better to feed or milk well before the dinner party). [3]

Any alcohol content can affect your judgment and ability to drive safely. You may not notice that even a small amount of alcohol can reduce coordination, reaction, eyesight, speed and distance judgment, and even make people sleepy. 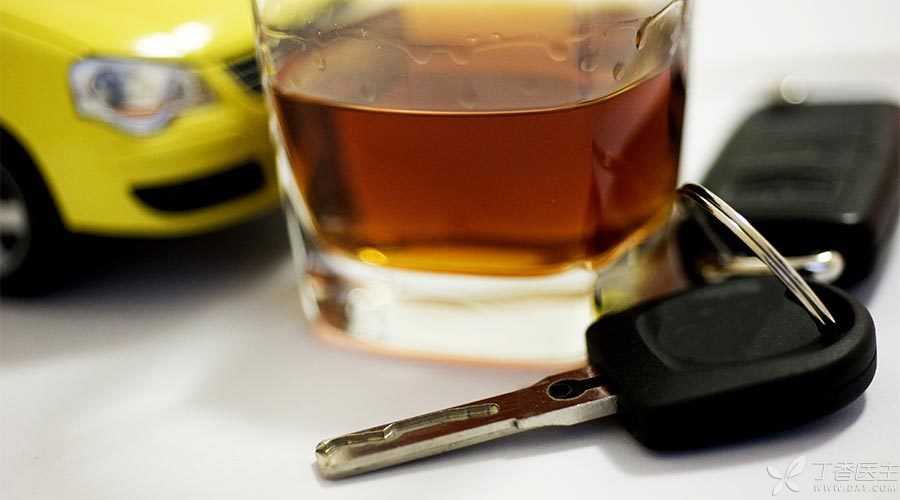 Some of the drugs here are mainly cephalosporins and metronidazole, whether taken orally or injected.

Although not all cephalosporins have this problem, the average person may not remember so many drugs, it doesn’t matter, just remember the word [cephalosporins].

If you still drink alcohol forcibly when taking these drugs, you may suffer from these symptoms: unable to see clearly, red face, chest tightness, headache, palpitation, nausea, vomiting, and even death.

If it is an older person who has hypertension, heart disease or alcohol allergy, the symptoms may be more severe.

Medically, this reaction is called [disulfiram-like reaction] or [abstinence sulfur-like reaction], which occurs about 15 minutes to 1 hour after drinking.

Therefore, if you must drink alcohol, please be sure to carefully check the instructions of the drugs you are taking.

Of course, this does not mean that people who do not blush can rest assured to drink. Excessive drinking, whether blushing or not, will bring many health risks, and hypertension is only one of these risks. [9]

Other people should also drink in moderation.