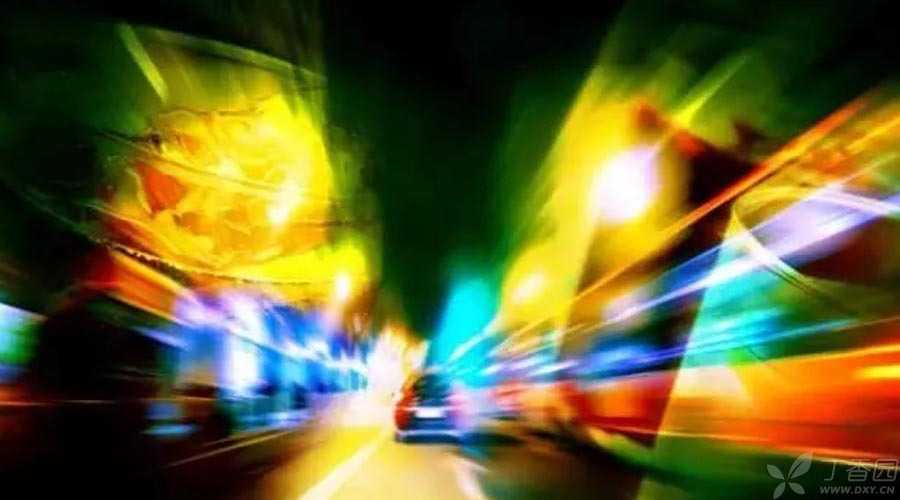 During the Chinese New Year, relatives and friends gather frequently. It is inevitable that the true feelings will be seen on the wine table. The feelings are deep and the mouth is stuffy. Feelings are shallow, lick it. Drinking capacity and feelings are unconsciously linked. Although more and more friends have realized the harm of excessive drinking, it is inevitable that the Chinese New Year will not be able to withstand temptation.

First, whether drinking is really cool is born to know

In fact, Asians as a whole are not as good as Europeans and Americans in their love of wine.

Everyone is surrounded by people who blush when drinking. This phenomenon, nicknamed “Asian flush” or “Asian glow” in English, is especially common in Asia.

This unpleasant reaction makes many Asians unable to like alcohol. However, Europeans and Americans can metabolize acetaldehyde faster, do not have bad experiences, and can feel the pleasure brought by alcohol more, so they like drinking more. This is also the reason why alcohol abuse, a social problem, is very common in Europe and America.

However, excessive drinking brings not only unpleasant reactions, but also harm to the body. This is the same in Asia, Europe and the United States.

Second, I am not fighting for wine, but life!

Severe pancreatitis is an extremely dangerous disease with a mortality rate of more than 30%. It may take only a few days from onset to death.

Among the three major causes of severe pancreatitis, alcohol is one of them. There is no consensus on its pathogenesis. At present, it is relatively recognized that a large amount of alcohol will lead to duodenal papilla spasm, causing pancreatic duct blockage, corrosive pancreatic juice cannot be discharged, which will corrode the pancreas itself and then enter the abdominal cavity to corrode various organs.

At present, the incidence rate of alcoholic severe pancreatitis is getting higher and higher. What I saw in Corey is basically one discharged from hospital and one admitted immediately.

Two days ago, such a patient was admitted to the hospital. He also strolled around the gate of death to save his life. Asked if he had drunk a lot of wine before the onset of the disease, he said [not much, just one and a half catties, usually more than two catties for each meal].

Before picking him up, he had just been discharged from the hospital with the same patient. Just after being hospitalized, he was still blowing: “As long as you can’t drink it, you have to drink it. Each meal must weigh 2 kg!” Men don’t drink, walk in the world for nothing! When he was discharged from the hospital, he asked him if he would still drink. He said: “No, my wife will divorce me if she drinks again.”

2. Vomiting blood after drinking and not telling the truth? This is a gastrointestinal injury

During the Spring Festival three years ago, I met a very extreme case.

The patient vomited after drinking, But he didn’t vomit blood, But my stomach is very painful, The whole body broke out in a cold sweat. The emergency preliminary judgment was [digestive tract perforation], The operation immediately. During the operation, a large number of blood clots were found, but no perforation was found. The two professors turned over in their stomachs for several hours and finally found a broken end of a small artery on the stomach wall. It turned out that the patient’s stomach had a strong spasm after drinking and broke all the extremely tough arteries. Fortunately, the rescue was timely, otherwise, his life would be lost.

In China, alcohol is the second largest cause of liver cirrhosis after hepatitis B, while in the West, this cause ranks first.

Mild cirrhosis does not matter. However, if it is not controlled, there may be only one way for liver transplantation in the later period, otherwise it will be fatal. When I graduated from the undergraduate course and practiced, I saw a long-term alcoholic patient, liver cirrhosis to liver failure, liver encephalopathy, the whole person in delirium state, and even ran to the doctor’s office to defecate and urinate at will.

4. Drinking too much can also cause other injuries.

In addition to digestive tract diseases, alcohol can also cause heart, nerve and blood diseases, which will not be unfolded one by one. In addition, non-disease injuries caused by alcohol are also worthy of vigilance, such as drunk driving, such as domestic violence.

After getting drunk, people will go to deep sleep. It’s hard to wake up, If you vomit, By lying flat, Vomitus is easy to inhale into the respiratory tract, and people cannot wake up again, which will lead to suffocation. I also heard classmates working in Inner Mongolia say that some people over there slept in the street after getting drunk. In winter, they woke up the next day to find that a finger had been frozen and had to be amputated. The most [willful] patient he met froze his index finger last year and then his middle finger this year.

Drinking is harmful to health. Everyone seems to know that this article is suspected of being a cliche. Since wine is not so good, Chinese people seem to be more and more fond of drinking?

In fact, the problem facing the Chinese now is not that they love alcohol too much, but that they have to drink.

The [wine socializing] brought about by the [dining table socializing] has long ceased to aim at pursuing pleasure, but for the purpose of [accompanying well] [being in place] [being satisfied]. Driven by the face culture, the concept of “the more you drink, the more satisfied you are” has become deeply rooted in the hearts of the people. Drinking six or seven catties at a time is too exaggerated, but many people are also forced to become [one catty elder brother] [two catties elder brother].

If the result of drinking is discomfort, madness, disease and even death, one should reflect on whether it is a human problem or an environmental problem.

Remember to share this article after reading it, which can definitely be used as a new weapon to stop wine this year.