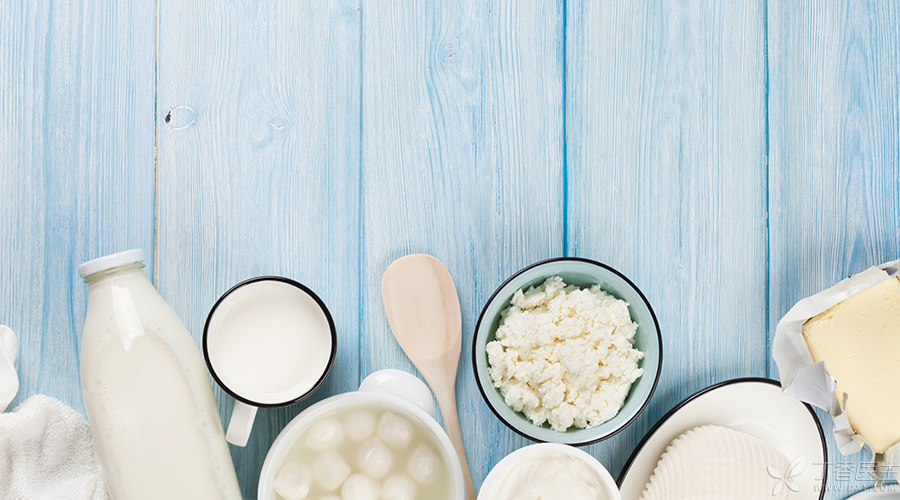 In the face of milk, we often have a lot of entanglements, such as:

The shelf life of milk is so long, is the preservative exceeding the standard?

Can you drink too much milk and die half a month?

Will milk and brown sugar die suddenly when eaten together?

However, Dr. Clove will give you a one-off solution to the trouble of milk.

Different shelf life is mainly due to different sterilization technologies, not preservatives.

The above two sterilization methods may make the taste different, but there is no big difference in nutrition.

Second, the quality of milk in glass bottles is better? 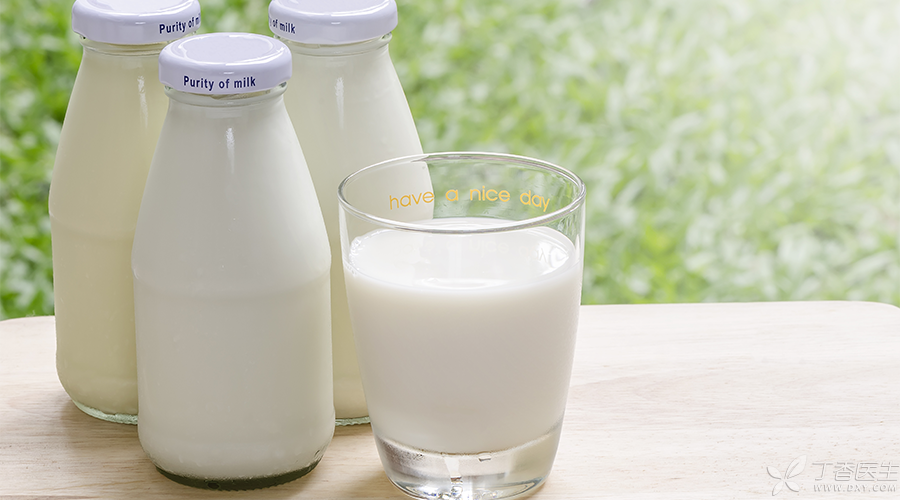 Many people have had the memory of ordering fresh milk. Glass bottles look very healthy.

Glass bottles are favored by businesses only because they are environmentally friendly and low in cost.

What can really affect the quality of milk are milk source, sterilization degree, transportation and storage conditions, etc., but it has nothing to do with packaging.

I think too much.

Some bagged milk will be packaged with aluminum foil.

There is a layer of polyethylene film (PE film) in the innermost part of this package. Under normal circumstances, the melting point is above 120 ℃. The boiling temperature of ordinary water is not enough to destroy the PE film and will not come into contact with food.

Besides, aluminum itself is also a lazy cancer patient in the metal industry. It is only by simply boiling it that it is too lazy to react.

As for milk in other plastic bags, there is no problem with ordinary hot water heating, but don’t heat it in microwave oven.

Four, milk and XX eat together will be poisoned? 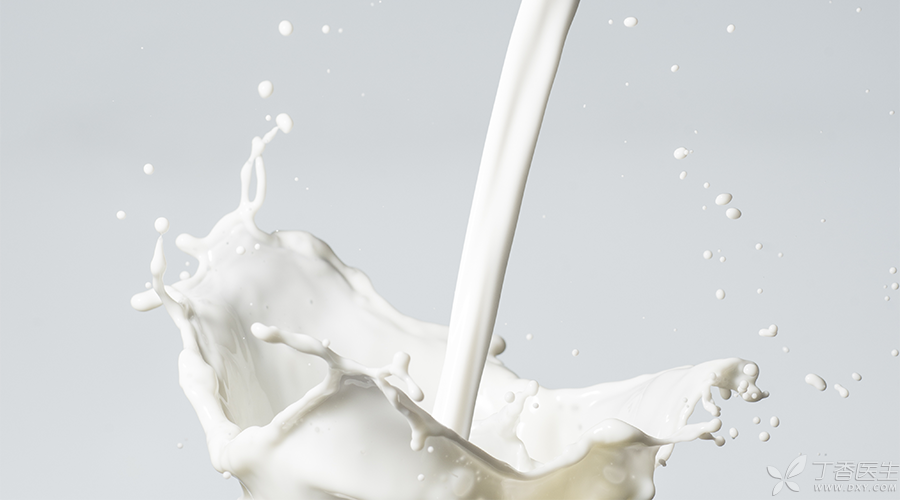 All this may only come from-

As a result, milk and various delicacies have inexplicably become bitter rivals.

The fact is that there is currently no scientific theory to prove various claims of “food restriction”.

On the contrary, drinking milk correctly is helpful to lose weight.

The protein in milk can well increase satiety. Drinking a cup before meals can make you eat less and control your weight.

It is not milk that makes people fat easily, but a mouth that cannot be controlled under any circumstances.

How do you drink milk? 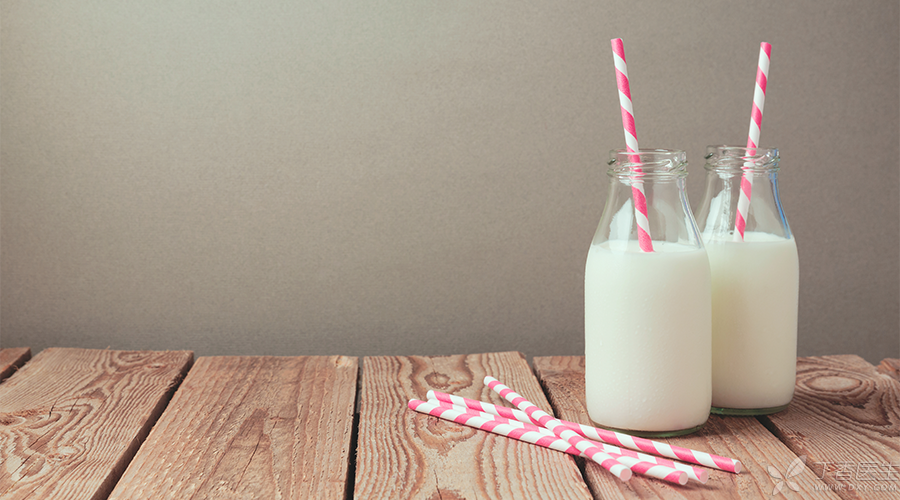 Milk is a good thing, which is not as good as what [the best time to drink milk]. It can be drunk in the morning, at night, before and after meals, and after meals.

However, if you drink milk, you will have flatulence and diarrhea, which may be lactose intolerance. In this case, it is not recommended to drink it when hungry, which will indeed aggravate flatulence and discomfort.

The latest dietary guidelines for residents recommend eating an average of 300 grams of dairy products per day. Eat 200 grams today and 400 grams tomorrow.

In addition, for pregnant or nursing women, teenagers between 12 and 18 years old and people with too much exercise, you can drink more.

But one thing, don’t drink milk as water.

Teach you two ways to distinguish:

Look at the name

The first raw material of milk beverage is water, and the second is milk. Moreover, it depends on the proportion of protein in the nutritional composition table. Milk is ≥ 2.9%.