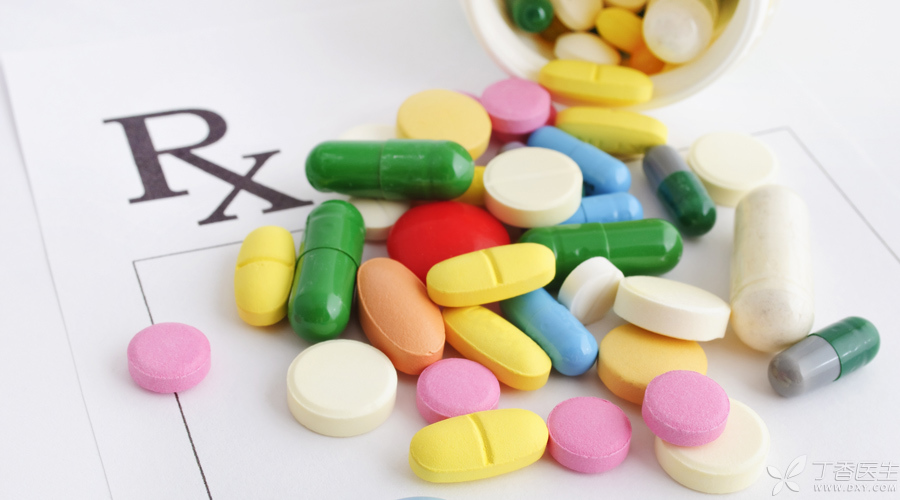 As we all know, diabetes is a [lifelong disease]. With diabetes, many friends will have to deal with various hypoglycemic drugs and insulin needles from now on.

However, there are also some sugar friends who are relatively [lucky] and can control their blood sugar well without taking medicine or injections.

Who can take no injection or medicine? Come and have a look with Dr. Clove.

Some diabetics may not take drugs.

Indeed, some diabetics do not take medicine or injections, and their blood sugar is well controlled. Generally, the following situations are included.

1. Type 2 diabetes patients who have just acquired diabetes and adjusted their lifestyle to reach the goal of blood sugar control.

If diabetes is mild and islet cells do not decline too much, under the guidance of doctors, with reasonable diet and regular exercise, it is possible to control blood sugar without drugs.

However, this part of diabetics must remember to monitor blood sugar, including blood sugar before and 2 hours after meals, and glycosylated hemoglobin every 3 months. If the blood sugar exceeds the control target, hypoglycemic drug therapy needs to be started.

Some sugar lovers, after a period of hypoglycemic drugs or insulin treatment, diabetes symptoms are relieved and blood sugar returns to normal. Under the guidance of doctors, blood sugar can be controlled only by diet and exercise for a period of time. This is called [honeymoon period].

If it is found that simple diet and exercise can no longer control blood sugar, the honeymoon period is over and drug therapy should still be resumed.

Most patients with gestational diabetes mellitus can return their blood sugar to normal after giving birth. How can they be determined to be normal? It is very simple. It is clear to do a glucose tolerance test 6 weeks after delivery.

After blood sugar returns to normal, mothers who use insulin to control blood sugar during pregnancy no longer need insulin.

This part of diabetics, after the secondary factors are relieved, such as stopping taking drugs, the related diseases are cured or relieved, the blood sugar of some patients can be completely normal, and medication is no longer needed. 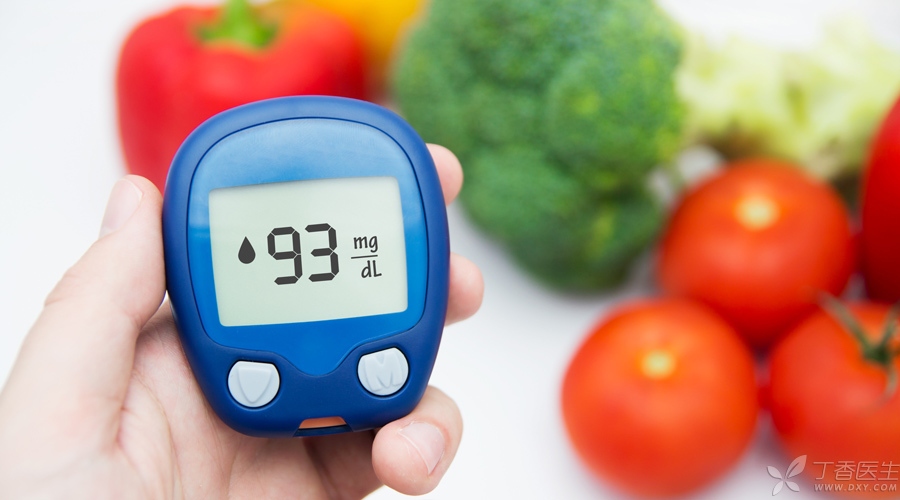 Most diabetics still have to take drugs.

The above situations are relatively few, and most sugar lovers still need to take drugs. Generally speaking, when the medication standard is met, doctors will advise diabetics to take drugs.

This part of diabetics is caused by insufficient insulin secretion, so insulin must be used for treatment.

This part of diabetics is caused by insulin insensitivity and gradual decline of islet function. If the simple lifestyle cannot make blood sugar control reach the control target (glycosylated hemoglobin > 7.0%), drug therapy should be started.

Patients with fasting blood glucose > 11.1 mmol/L or glycosylated hemoglobin > 9.0% and a course of disease shorter than 2 years had better receive intensive insulin therapy, so as to improve insulin sensitivity and islet function as much as possible, and perhaps the honeymoon period mentioned earlier can be exchanged.

Therefore, if you find that you have diabetes, don’t be shy about medical treatment and receive regular treatment as soon as possible, which can help you relieve your illness.

For gestational diabetes mellitus, the general goal of blood sugar control is to have fasting, premeal or bedtime blood sugar of 3.3 ~ 5.3 mmol/L, and 2 hours after meal blood sugar ≤ 6.7 mmol/L; Glycosylated hemoglobin should be controlled below 5.5% as much as possible.

If the above goals cannot be achieved after one month of diet and exercise intervention, insulin therapy needs to be started.

Just taking medicine and injections is not enough.

Some sugar lovers think that after taking hypoglycemic drugs and insulin injections, everything will be all right, but in fact it is not.

The treatment of diabetes requires reasonable diet, regular exercise and blood sugar monitoring. Only when these are well coordinated can blood sugar be controlled.