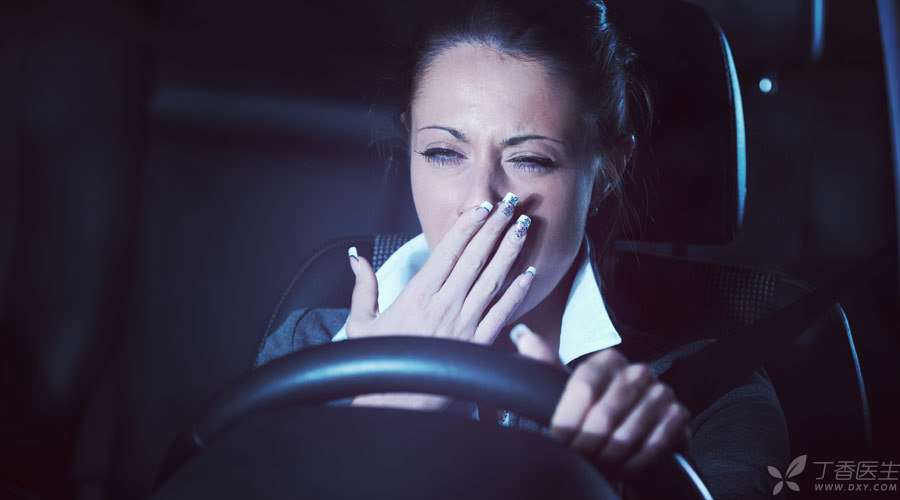 As the holiday approaches, many friends around me have begun to count down the holiday with their fingers, and some friends, like me, have put their own cars home on the agenda.

At a speed of 100 kilometers per hour, if one dozes off [nods his head], the car will [blind] go out 55 meters in 2 seconds. In case of what, emergency braking will be too late, which will easily lead to rear-end collision or rollover.

Why is it easy to feel sleepy after taking cold medicine? This starts with a kind of ingredient contained in cold medicine.

Why does a cold have a runny nose?

When catching a cold, the virus invades the nasal cavity and invades the nasal mucosa, and the human immune system will produce corresponding antibodies to eliminate these viruses. When the antibody combines with the cold virus, it will stimulate mast cells to release a substance called histamine. Histamine will stimulate nasal mucosal cells to produce a large amount of nasal mucus. 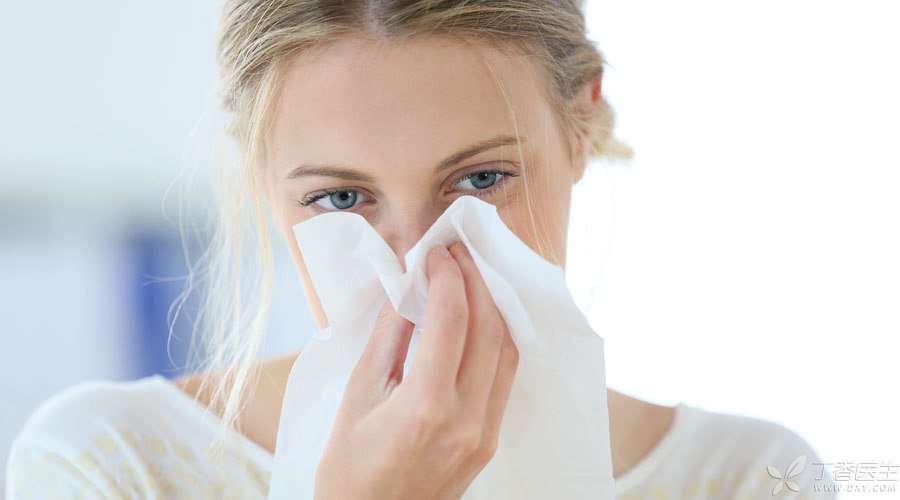 What makes people sleepy is the what ingredient of cold medicine?

If histamine can be prevented from stimulating nasal mucosa, the symptoms of runny nose will be relieved. The most sleepy ingredient in cold medicine is [antihistamine], which can relieve runny nose.

There are currently two types of antihistamines:

This kind of drugs is relatively [old]. While they work, they can also enter the brain through the blood-brain barrier of our brain, producing obvious inhibitory effects on the brain and making us sleepy. Belonging to this generation of drugs, there are chlorphenamine maleate (commonly known as [chlorphenamine]), diphenhydramine, cyproheptadine, promethazine and ketotifen.

Chlorpheniramine and diphenhydramine are the most common ingredients in cold medicines, It is widely found in the cold medicines we often take, such as Tylenol Ganmao Tablets, New Contec, Gankang and Quick Kerry. Even in some Chinese and western medicine combination types of drugs, there are also its figures, such as Ganmaoqing, 999 Ganmaoling, Vitamin C Yinqiao Tablets, Suxiao Ganmao Capsules, etc., and we often mistake these for [traditional Chinese medicine].

They work without getting into the brain and making us sleepy. The drugs of this generation are loratadine and cetirizine. They don’t usually appear in the ingredients of common cold medicines, but sometimes doctors choose one of the two drugs and prescribe it to people with colds that only have runny nose symptoms.

In the instructions of cold medicine containing histamine, which makes people sleepy, there is usually a reminder like this: [During taking medicine, you are not allowed to fly planes, cars, ships, engage in aerial work, mechanical work and operate precision instruments].

However, unfortunately, this reminder is mostly hidden among the many precautions in the drug instructions. The small font is not obvious and is easily ignored by us.

How to avoid the hidden danger of driving caused by taking cold medicine?

I sincerely hope this tip can keep everyone away from danger and go home safely! 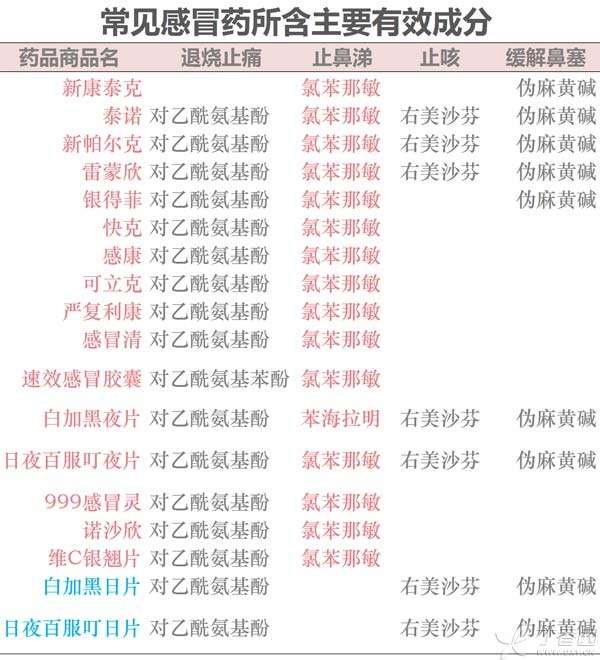