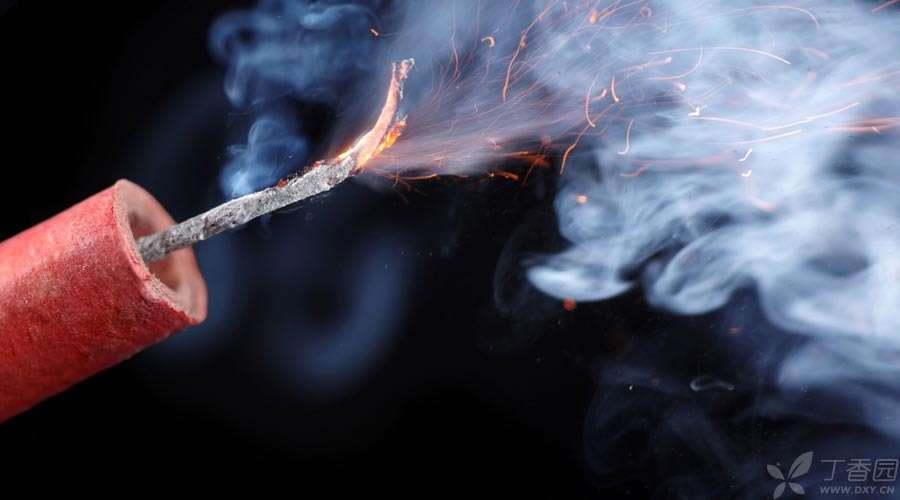 Doctors’ concerns are always different from everyone’s. Why should special emphasis be placed on accidental injuries in children during the Spring Festival? Because adults have been busy for a year, The rare Spring Festival holiday, Many people are more relaxed in spirit than usual, Coupled with drinking and other factors, it is easy to ignore the care of children, especially when large families get together, adults are more than usual, everyone thinks there will be others to look after the children, the result is that no one pays attention. Therefore, in family gatherings, we must implement who looks at which children, lump sum to people, clear responsibilities.

The fun brought by firecrackers and fireworks is not much to say, However, every Spring Festival, children’s firecracker injuries always make everyone feel very distressed, Opening the database, the two key words most related to firecracker injuries are [eyes] and [fingers], which are too critical and important organs. In terms of emergency treatment, once this kind of thing happens, almost no parent can handle it with special calmness and send it to the hospital.

Firecracker injury is a commonplace during the Spring Festival. It is a short memory to be injured every year and to be released every year. Therefore, I do not intend to elaborate on the on-site disposal after firecracker injury. My usual view is: don’t let it go! If you don’t fart, it’s intestinal obstruction. You will die. Can you suffocate without shooting? Under the circumstance that there are almost all kinds of harms but only small profits, firecrackers cannot be banned, which is really a big evil sore.

Preventing this kind of injury is too simple for others to control. Take care of yourself. First, do not set off firecrackers. Second, stay away from the area where firecrackers are set off.

In addition to firecracker injuries, other types of accidental injuries to children will also occur during the Spring Festival, and may even occur more than usual, such as traffic accidents.

Every year, more than 18,500 children under the age of 14 are killed or injured in traffic accidents in our country, and the mortality rate is 2.5 times that of Europe and 2.6 times that of the United States, because adult safety belts are not suitable for children under the age of 12, and the probability of children being injured will be greatly reduced by using standard-equipped child safety seats.

There are more and more people with private cars now, but the usage rate of child safety seats is extremely low. Since I worked for 8 years, none of the children admitted to hospital due to traffic accidents have child safety seats.

Is it because our country does not attach importance to this work?

On July 1, 2012, the standard “Restraint System for Child Occupants of Motor Vehicles” issued by the State General Administration of Quality Supervision, Inspection and Quarantine and the State Standards Committee was formally implemented. This is the first mandatory national standard on restraint devices for child seats of motor vehicles in China.

However, most Chinese drivers do not know this thing at all. Are drivers in developed countries born to have higher awareness than drivers in China? No, because Europe, America, Japan, Australia and other countries have issued special laws and regulations to force the installation of child safety seats, and violations will be severely punished, so the popularity rate of child safety seats is high (Germany’s data is 95%).

During the Spring Festival, when you visit relatives and friends and meet elders and younger generations, you have to sprinkle some red envelopes, but can you match the child safety seats before going out?

In recent years, child safety seats have only been said over and over again in small circles. In reality, there are still not many installed seats. Referring to the practices in Europe and the United States, it seems that the solution has to be enforced by legislation. Before that, children in our country can only bear greater risks in traffic accidents than in developed countries.

It should be noted that, Regarding airway foreign bodies, Many popular science articles mentioned Heimlick’s first aid method, However, it is basically an armchair strategist. This kind of first aid measure is highly specialized and it is difficult for ordinary parents without training to effectively complete it. However, it is better to know a little at the critical moment than nothing. Once a foreign body in the trachea is suspected, one should immediately call 120 for first aid and rush to the nearest hospital at the same time.

Similarly, there is cardiopulmonary resuscitation. How many parents can complete this at the critical moment? I met a child who suffered from electrical injury [cardiac arrest]. According to parents, the heart was pressed on the spot, However, when asking about the details of the process, it is completely unclear. It is hard to say whether the child did have a heart stop at that time and was pressed by the parents, or whether there was no heart stop at all, but the child woke up after a random ordeal. Cardiopulmonary resuscitation, a first aid measure, requires a wide range of standardized training, otherwise only reading popular science articles, even it is difficult to work.

Let’s talk about what preventive measures have you taken to prevent accidental injuries to children. Just one sentence and stay in the comment area.

I’ll come first: when Hanhan started to run all over the ground, In order to prevent falling from the building, I put a guardrail on the window, and the result was… because I was the only one in my neighborhood who put on the guardrail, which was probably misunderstood as a rich man by a gentleman on the beam. One day when I came home from the night shift, I found that the door had been pried and hurried into the house to check. I didn’t lose a book and had a false alarm. This stupid thief, why did you pry our door? There were no valuables and the savings were still negative.