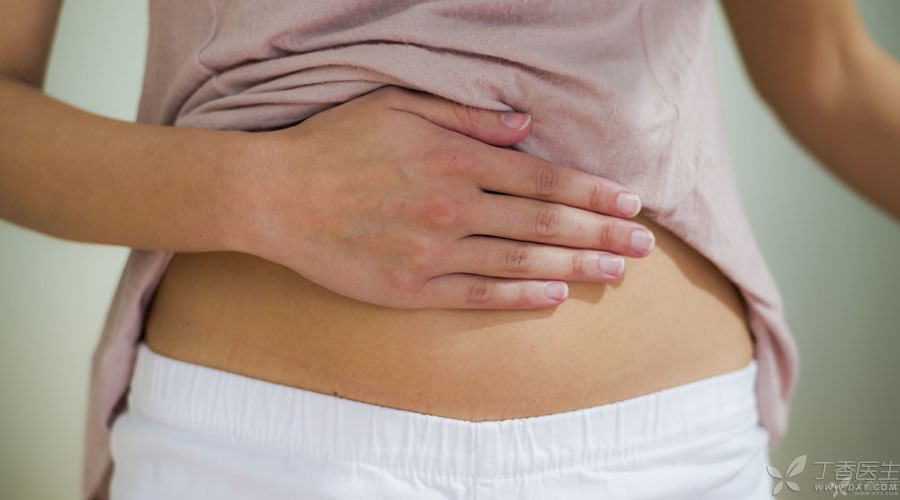 In China, there is a mysterious legend about ginger: ginger wins ginseng soup in the morning and ginger looks like arsenic in the evening.

After 12 noon, the Yang Qi gradually weakens and the Yin Qi gradually grows. Eating ginger at this time will affect sleep, which is not conducive to the body’s self-repair, harmful to the body, and effective as arsenic.

Eating ginger at night is really so poisonous?

Let’s give an example

If a person gets a piece of ginger in the morning in the United States, if he eats it, it should be [baby]. If he delays eating it for 12 hours, it becomes [poison].

But if he gets on the plane and comes to China 12 hours later, it is the morning in China. At this time, he eats this ginger, which should be counted as what?

Obviously, this is unreasonable.

In fact, ginger is not so terrible. On the contrary, ginger, as a common condiment used by Chinese people, actually has certain effects.

Next, I will focus on introducing one of the more interesting effects. 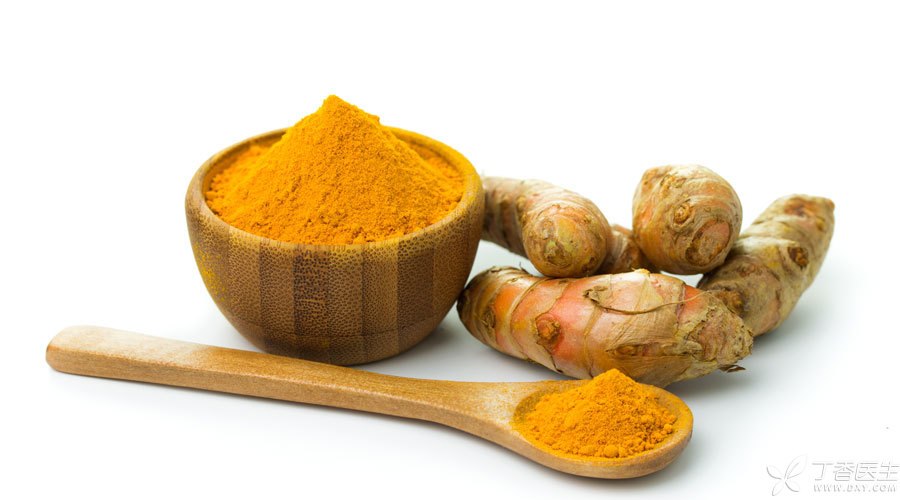 In fact, many scientists have done corresponding experiments to try to prove the various effects of ginger.

The medical library affiliated to the National Institutes of Health (NIH) has made a comprehensive evaluation of these studies, most of which are [unable to confirm or deny] and a few are [may be effective].

Iranian scientists found 150 female college students and divided them into three groups to describe the degree of dysmenorrhea. Without treatment, there was no statistical difference in the degree of pain among the three groups of girls.

The experiment process is as follows: within three days of the beginning of menstruation,

One group was given 250 milligrams of ginger extract four times a day, and then described the degree of dysmenorrhea during menstruation. The other two groups were given ibuprofen and mefenacil, both common painkillers and active ingredients of the well-known drugs [Fenbid] and [Parthenol].

The experiment was randomized, double-blind, and the subjects and participants did not know which group was taking ginger extract.

At the end of a menstrual cycle,

Statistics show that ginger can relieve dysmenorrhea in about 62% of people, which is not statistically different from the efficacy of the two drugs.

It is worth noting that the above research generally uses ginger powder or ginger extract, and the Chinese may prefer fresh ginger.

If it is useful, stick to it. If it is not useful, higher doses are not recommended.

For most people, ginger is mainly used as seasoning and can be used safely as long as cooking needs.

Strictly speaking, one study alone is not enough to [prove] a scientific conclusion. However, considering that this amount of ginger has no known adverse effects, it is not impossible for women suffering from dysmenorrhea to try it.