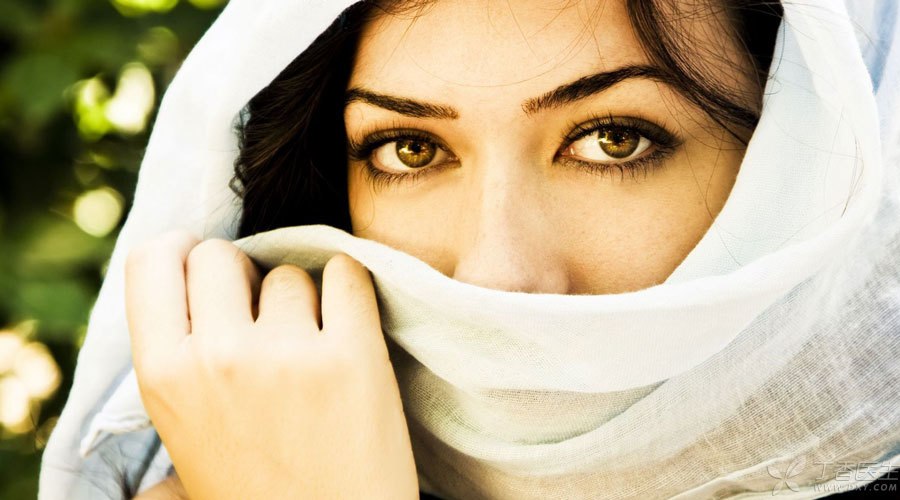 Patients with neck pain and even toothache are often met in outpatient clinics. Some patients are accompanied by fever and other symptoms, and many are referred from other departments.

In endocrinology, if you encounter neck pain accompanied by fever, the first thing that comes to mind is whether it is subacute thyroiditis.

Although this disease is not common, it is not uncommon, so today we will briefly talk about this disease so that everyone can have a perceptual knowledge.

Is what subacute thyroiditis?

Inflammation is mainly caused by bacterial infection, which is relatively rare. I once saw a patient with a huge lump in the neck and liquefaction. Later, even purulent secretions exuded, accompanied by high fever. After surgical drainage, bacterial culture and antibiotic treatment, he was finally cured.

Chronic lymphocytic thyroiditis is also called Hashimoto thyroiditis. This disease is relatively common and related to autoimmunity, especially in women, which can often be combined with other autoimmune diseases.

This incidence rate is between the first two diseases. It is a self-limited thyroid pain disease, which is mostly seen in thyroid virus infection or systemic inflammatory reaction caused by virus infection and destruction of thyroid tissue. About 5%-15% of patients may suffer from permanent hypothyroidism.

There are often three causes of subacute thyroiditis:

2. After non-viral diseases: such as Q fever or malaria, etc.;

Generally, there are inducing factors before the onset of the disease, such as cold, tiredness, upper respiratory tract infection, etc.

What are the manifestations of subacute thyroiditis?

Generally, the disease occurs 1 ~ 3 weeks after virus infection, with a seasonal incidence trend and a high incidence in summer and autumn, which is consistent with the peak of enterovirus.

The main manifestations of patients are:

Generally, it is unilateral pain, which can radiate to the same ear, throat, gums, chest and back, and can also extend to the opposite side. It hurts when touched, sometimes and sometimes, and the part of the pain is not fixed.

In addition to pain, a few are accompanied by hoarseness and dysphagia.

2. Thyroid gland is often swollen with or without nodules.

What tests will the doctor arrange?

Autoantibodies TgAb and TPOAb are negative or have very low levels. The level of Tg was significantly increased, which was consistent with the degree of thyroid damage.

The iodine uptake rate of thyroid gland is low or basically not absorbed.

According to the examination results, combined with the patient’s manifestations, it is generally not difficult to diagnose the disease, but for some atypical cases, such as inconspicuous neck pain, repeated low fever, frequent fatigue, etc., it is sometimes more difficult, needs to be distinguished from chronic thyroiditis, and biopsy can be performed when necessary.

(1) Salicylic acid and non-steroidal anti-inflammatory drugs can be selected.

(2) If the effect of non-steroidal drugs is not good, glucocorticoid therapy can be considered. After glucocorticoid is applied, pain can usually be relieved quickly.

The initial prednisone was 20 ~ 40 mg/day for 1 ~ 2 weeks, and the dosage was slowly reduced. The total course of treatment was not less than 6 ~ 8 weeks.

Attention should be paid to glucocorticoid therapy:

Too fast reduction and premature withdrawal of drugs are easy to repeat the disease. Patients with diabetes and/or hypertension need to pay attention to changes in blood sugar and blood pressure, as well as changes in electrolytes.

If you have palpitation symptoms and fast heart rate, you can use-receptor blockers such as betaloc and propranolol.

1. Patients with subacute thyroiditis may have permanent hypothyroidism in the later stage. If it occurs, thyroxine replacement therapy can be used.

2. This disease, like a cold, can recur, but the above treatment can still be used for recurrence.