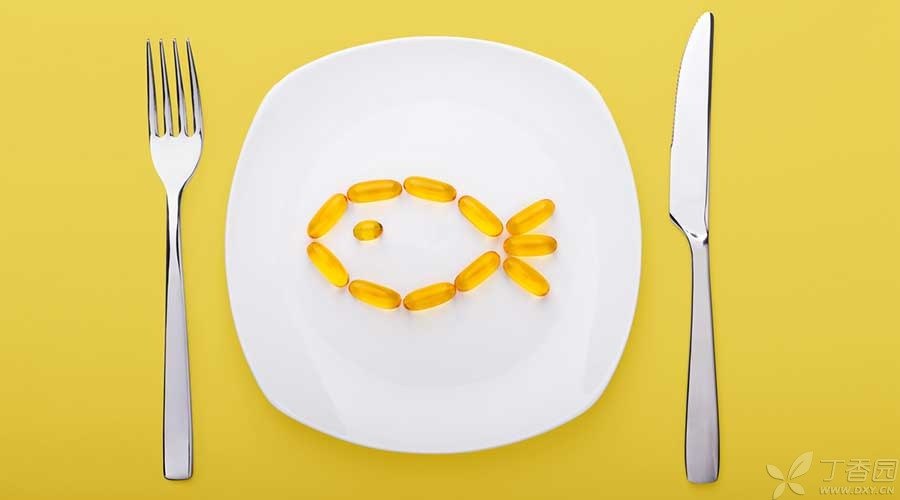 There are many true and false statements about eating seafood during pregnancy. The following is a look at the latest guidelines on this issue, which are all very practical suggestions.

Benefits and Risks of Seafood to Pregnant Women

Everything has two sides, and seafood is the same for pregnant women.

Seafood is rich in protein, iron and zinc, which are key nutrients for fetal growth and development. In addition, many marine fish are rich in-3 fatty acids, which can promote fetal brain development.

However, some seafood also needs the attention of pregnant women. In particular, large predatory fish such as sharks, sailfish, mackerel and square head fish may contain high concentrations of mercury.

Although the concentration of mercury in these seafood is not harmful to what in most adults, it is better to pay attention if you are pregnant or preparing for pregnancy. If expectant mothers often eat these fish with high mercury content, mercury will accumulate in the blood, eventually affecting the development of the fetus’s brain and nervous system.

How much seafood should I eat?

Of course, this figure is not a strict indicator. Some studies have pointed out that pregnant women who ate slightly more seafood than FDA recommended did not show adverse results.

Which seafood can be eaten safely?

It is recommended to eat seafood rich in-3 fatty acids and low in mercury, such as:

Suggestions on Eating Seafood during Pregnancy 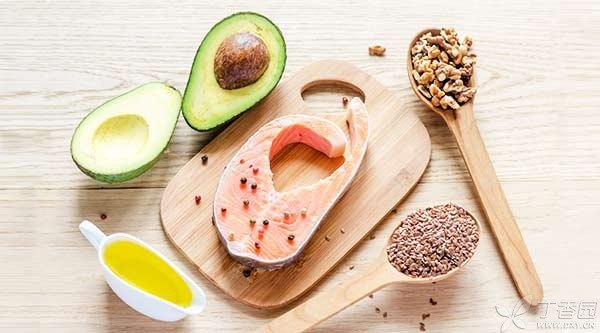 How to obtain-3 fatty acid by other means?

In addition to seafood,-3 fatty acids can also be supplemented from the following sources:

Fortified foods: At present, some yogurt, milk, eggs, bread and some meat (such as chicken and pork) fortified with-3 fatty acids can also be considered as sources of-3 fatty acids.

Supplements: Nutritional supplements with-3 fatty acids are also an option, but pregnant women must consult a doctor before taking them.

However, researchers have not yet determined whether plant-derived-3 fatty acids can promote fetal brain development. Although pregnant women can obtain-3 fatty acids from a variety of sources, most people currently believe that fatty fish is the best source of-3 fatty acids.

Although mercury can damage the brain development of the fetus, so far no adverse reactions have been found when eating seafood with normal low mercury concentration during pregnancy.

A variety of marine fish, especially salmon and tuna, are rich in-3 fatty acids, which can promote fetal brain development. As long as you avoid eating fish with high mercury content or contaminated fish, seafood is actually an indispensable part of a healthy diet during pregnancy.