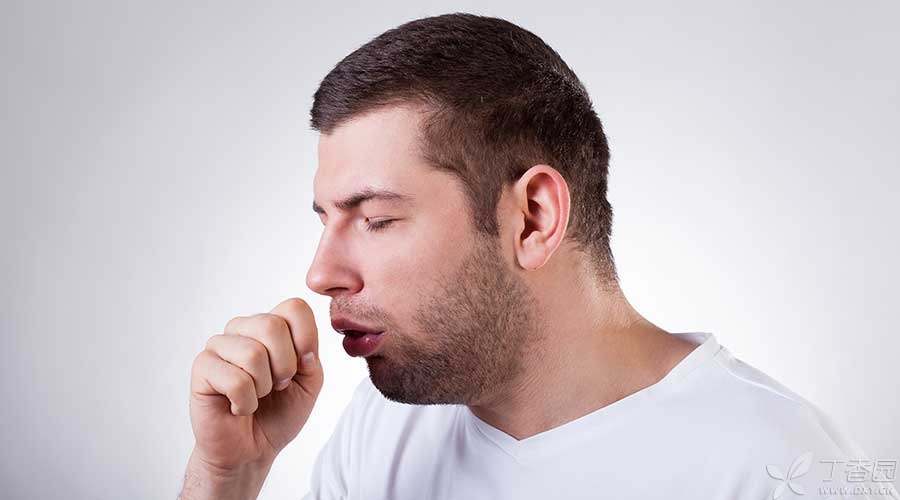 When coughing for weeks is not good, is it a cold with [procrastination] or some other more serious problem? In general, we call cough lasting more than 8 weeks [chronic cough].

There are what reasons that may cause chronic cough? The following are 8 common reasons.

Asthma is a chronic inflammatory disease of the airway, usually manifested by recurrent chest tightness, shortness of breath, wheezing and cough. When these asthma symptoms suddenly erupt, we call this acute attack of asthma.

There is a special type of asthma, called cough variant asthma, which is manifested by cough and usually attacks and intensifies at night and/or in the morning.

The causes of the attack also vary from person to person, possibly due to exercise, catching cold, smoking, irritants in the air, etc., and even some specific foods may induce asthma.

People without asthma may also develop allergic rhinitis due to inhalation of pollen, dust, pet dandruff, or other irritants in the air. Common symptoms of allergic rhinitis are nasal obstruction and sneezing, and cough may also occur.

If cough always occurs every time you enter a specific environment, or in a specific season, or every time you come into contact with some articles, you need to be alert to whether you are allergic or not, and you can go to the hospital for allergen detection.

Patients with emphysema and chronic bronchitis can be diagnosed as chronic obstructive pulmonary disease when irreversible lung function damage occurs, which is one of the important causes of [chronic cough].

Most of them are caused by smoking, with a high incidence after the age of 45. These patients often feel lung discomfort and excessive phlegm, and then they will cough up phlegm through reflex coughs. Whether they suffer from COPD can be judged by lung function tests.

Postnasal drip is one of the three most common causes of chronic cough, which can be seen by people of all ages, including children.

When acidic gastric juice flows back into the esophagus, a series of symptoms are called gastroesophageal reflux disease.

The main symptoms are burning sensation in the stomach and sometimes chest pain. When gastric acid flows back to the throat or into the trachea, it may cause repeated cough and even asthma.

Chronic cough caused by gastroesophageal reflux is not uncommon clinically. Cough or asthma can be effectively controlled by drugs that inhibit gastric acid. However, this reason is often ignored.

Cough is one of the most common symptoms of colds, flu and some other respiratory tract infections. If coughing is accompanied by symptoms of colds and flu such as nasal obstruction and fever, you should think that your cough is caused by infection.

However, cough lasts longer than other symptoms because the respiratory tract is more sensitive when the virus is infected and is more likely to be stimulated to cause cough.

Tuberculosis has many different types and manifestations, but it is often accompanied by cough symptoms of different degrees. When cough and expectoration do not heal for a long time, if you suspect that you have tuberculosis, you should seek medical treatment in time.

Tuberculosis requires strict and standardized treatment, otherwise, in addition to being difficult to cure, it may also increase the drug resistance of bacteria.

Various air pollutants and irritants can cause [chronic cough]. Even short-term exposure to exhaust gases (such as diesel vehicle exhaust) can cause cough, expectoration, lung irritation and other symptoms. At the same time, exhaust gases may aggravate the symptoms of allergy or asthma in patients.

Similarly, inhaling mold may also cause asthma and cough. According to reports in the United States, After Hurricane Katrina passed, the number of people suffering from “chronic cough” has exploded, called “Katrina cough”. The cause of cough is inhaled mold, which may have spread to all parts of the city through flooding, dry weather or building dust.

The most common drug that may cause cough is angiotensin I converting enzyme inhibitor (ACEI), which is a common drug for treating hypertension and can effectively lower blood pressure and protect heart.

However, many people may have dry cough when using such drugs at the beginning, and the symptoms will generally improve after stopping the drugs.

If people who use such drugs have symptoms of dry cough, they can consult a doctor to adjust the drugs and do not stop taking them without authorization.