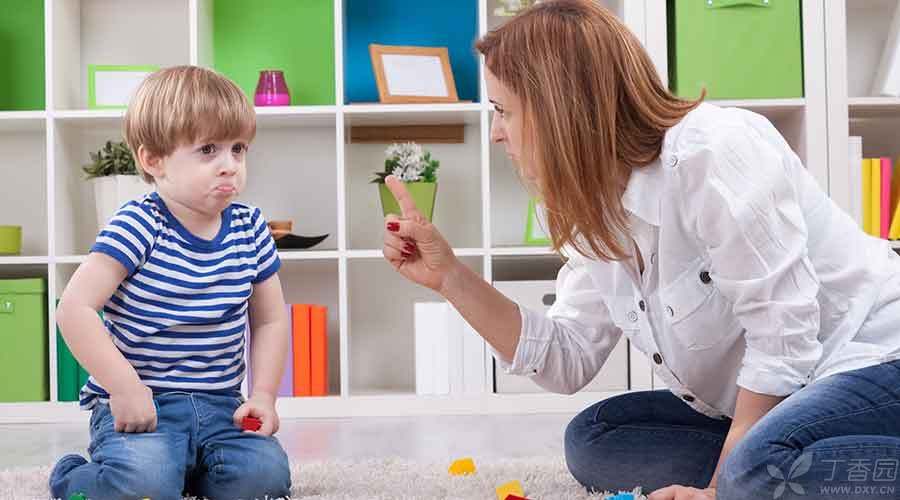 Being a parent is a happy but annoying thing. How to give your babies love without doting on them too much? More often than not, parents learn to grow up with their children. Mother Clove especially shared 11 principles of discipline with everyone today.

1. Reaching unity with the other half

There is nothing wrong with parents being gentle and strict. However, both sides should have the same views and must not stand in opposition and send inconsistent messages to their children. Parents often quarrel because of their children’s problems, which is not conducive to family harmony.

2. Parents should set an example

You know, the children are all looking at you. You can set a lot of rules for your children, but your own words and deeds will impress your children much more than these rules. The most important way for human beings to learn is imitation.

If you want your child to be honest, then you should be honest yourself. If you want him to be a polite child, let him see your etiquette, whether at home or in public.

What do you want your children to be like, then show them and don’t send confusing messages to your children because your words and deeds are inconsistent. 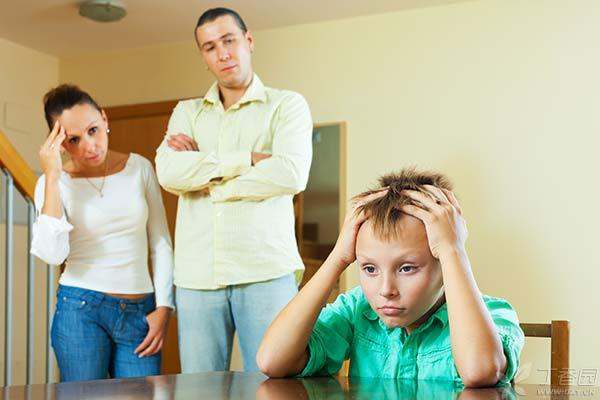 3. Family rules should be clear

If the rules are ambiguous or wise after the event, it will be difficult for the child to obey the rules if he only asks what to do when the child breaks the rules.

If the child is confused and does not know how the parents want them to behave, then they must have to follow their own ideas. Choose a good time, such as talking to the child when he is patient and not angry.

4. Family rules should be carried out to the end.

Sometimes, it is as difficult for parents to stick to principles as it is for children to stick to rules. However, if parents renege and do not stick to the rules they have set, then what you say and the rules you have set will become a problem. 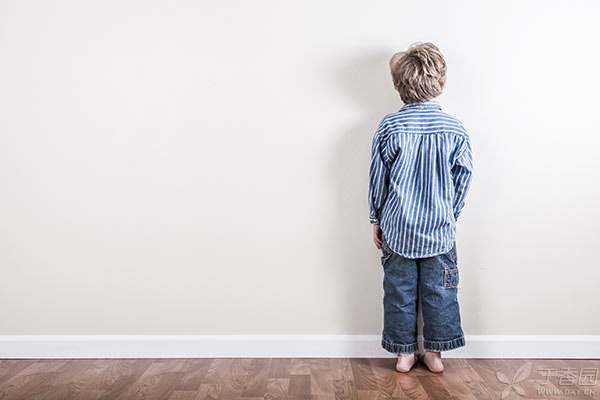 5. Let the child bear the consequences for himself

Do you still remember the episode in which Sisi forgot to write her math homework one day because it was too late for fear of affecting her children’s sleep and not writing for fear of being punished by the teacher the next day. As a result, Tiger Mother helped her finish her homework and was called to the office by the headmaster the next day to lambaste her?

In fact, parents should let their children understand that improper behavior can bring disappointment, unhappiness and regret. Instead of helping their children bear the consequences, it is better for them to learn to bear them themselves. However, children do not realize that what is a natural consequence until they are at least 6 years old. More examples include:

If the child breaks the toy, Throw the toy directly in the sun and don’t bring him a new toy. If you want your child to face the broken toy, you may not have to play with it. You should take good care of the toy. If your child is not invited to a birthday party by your friends, let him understand that if you don’t get along well with your children at ordinary times, you may not be liked by your friends.

If parents take punishment as the focus of discipline, it is easy to ignore their children’s good behaviors. Rewarding children for good behaviors is telling them that you encourage them.

This is not to say that every time a child picks up a paper clip, you will reward him with a pound of chocolate. Rewards should also be graded. For example, for ordinary things, you can simply praise them [great, I’m glad you finished it]. If the child has outstanding performance in something, you can reward them well.

However, don’t use rewards to induce children to do this and that. Rewards are mainly to make him understand that you are sure of his behavior.

7. Punish when you are calm.

When children make mistakes, you may be very, very angry and hope to punish them immediately. In fact, you should calm down at this time and stay calm before talking.

Calm down and think about how to deal with it. After controlling your emotions, first express your sympathy to the child, then how to punish and how to punish. Sympathy is to let the child understand the punishment to be received next, specifically because of what.

Don’t get angry with your child, let alone shout. Children should also be respected by adults, no matter how old the child is or how frustrated you are. If you want your child to respect your authority, then you should also respect the fact that your child is not perfect. 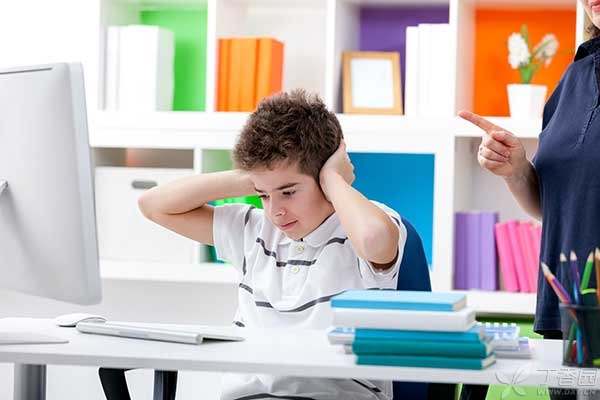 If your mood is very bad for a week, let your other half take care of the children until hello gets up.

Preaching, intimidating and beating children will not only have no effect, but will make children hate and ignore you. At the same time, your words and actions may make him psychologically and physically hurt.

No discipline measure is as controversial as spanking. The message spanking sends to children is that they can hit people when they are angry. Spanking will only make children afraid of their parents and find out how to prevent them from finding out, without telling them what to do correctly.

10. Cold treatment when crying and making a scene

Crying and making a lot of noise when you are not satisfied, even sitting on the ground or lying on the ground, is the favorite thing many children do when they lose their temper. At this time, parents should treat it coldly.

At this time, he is completely controlled by his emotions and cannot make rational decisions and judgments. Therefore, it is useless to tell him any truth at this time. Just like someone is drowning, it is obviously inappropriate for you to teach him how to swim at this time.

The best way is to wait until he has finished crying and calmed down before talking to him.

Parents like to compare their children with Lao Wang’s family next door. In fact, every child is unique. Never compare him with his brothers and sisters or with other people’s children. This will damage his self-esteem, make him lose confidence or feel that he is useless.