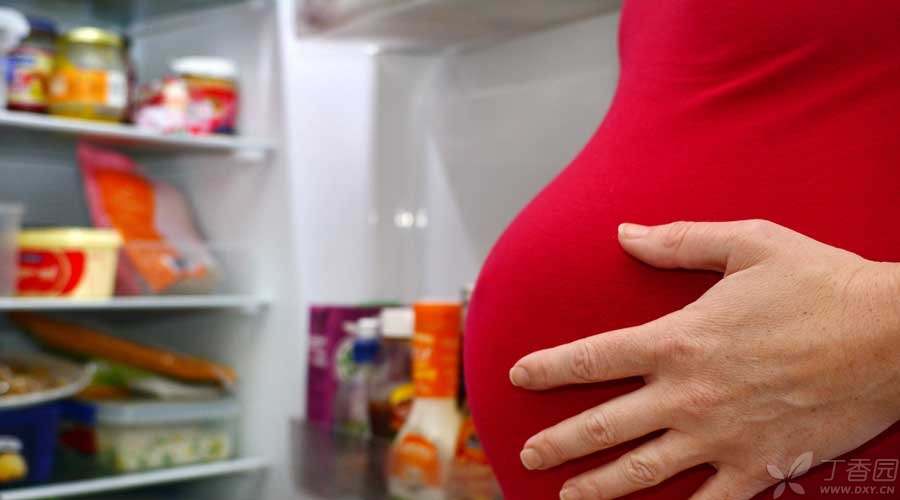 As mentioned earlier, when Miss Zhou did not know that she was pregnant, she was eating all is forgiven. I really knew that I was pregnant, but I began to be careful.

It is said that [there is a doctor in the family, if there is a treasure], if you meet what who is not clear, you don’t need to go to the hospital, just ask directly.

Dr. Tian thought for half a day before suppressing a sentence: “It seems that no… should, can eat…”

This [seems to be possible] answer certainly cannot satisfy Miss Zhou, so I confirmed again and again:

[Are you sure? Can you eat all kinds of seafood and crabs? ]

Dr. Tian was obviously bored by me: [Didn’t you already eat a lot when you didn’t know you were pregnant? ]

People are so strange, although I have heard doctors say that eating a crab what is impossible to miscarry, but it is really on my head, I will still be careful. If it weren’t for the fact that I had eaten a lot of crabs when I didn’t know I was pregnant, at the moment, I’m afraid I would hold the idea of [not afraid of 10,000, but afraid of one thousand] and endure not to eat it.

However, even if she knew that she still ate crabs after pregnancy, the girl was still careful.

Moreover, after that, I firmly believed that the so-called “miscarriage” food among the people was sheer nonsense. Therefore, I did not miss the special products sent by my friends from all over the country, such as hairy crabs, longan, turtle, chocolate, litchi, durian, black tea, fried dough sticks, spinach… even fried scorpions.

I don’t forget to take photos and put them in my circle of friends to show off. Some friends were frightened to see such a variety of pregnancy recipes in all is forgiven:

Eating crabs is easy to miscarry. How dare you eat them?

Longan is irritated and cannot be eaten during pregnancy!

Scorpion is the coldest, is this the rhythm of abortion?

Yesterday, the legend of Wu Mei Niang also said that eating litchi is to smooth the fetus.

Finally, even Dr. Tian, an old Chinese medicine father who is famous all over the place, called to remind his son that he must pay attention to the taboos of his daughter-in-law’s diet and should not eat indiscriminately during pregnancy.

For these [doubts], Miss Zhou did not take them to heart at all. 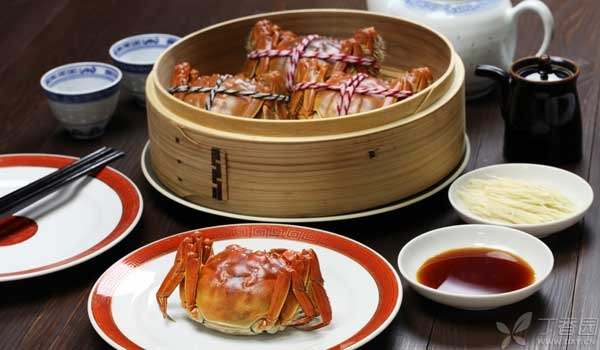 There are some things that pregnant women had better not eat.

However, not all pregnant women in what can eat.

One day, when I was basking in a picture of a circle of friends eating Japanese cuisine, the telephone rang. When I picked up the phone, I was swept over with a scolding:

I was scolded by [brother in law]-Tian Jishun, a male obstetrician and gynecologist who is popular on the Internet.

In other words, since Tian Jishun became popular, people have always asked: “Is Tian Jishun your husband?” ] So I can only explain to people over and over again that my husband’s name is Tian Yongji, not Tian Jishun.

However, both of them were surnamed Tian, both doctors, both from the same province, of the same age, and both of the company commanders had the same style… As a result, Tian Jishun was [ratified] as Miss Zhou’s [brother in law].

The theme of this merciless [telephone reprimand] is-what can’t eat during pregnancy!

Including raw meat, raw seafood, half-baked beef, raw eggs, shellfish, milk that has not been disinfected, leftovers that have not been fully heated in the refrigerator, etc., because they are easy to carry [Listeria monocytogenes].

Listeria monocytogenes is infected by food, It is one of the most deadly food-borne pathogens. Pregnant women’s immune function will decline, so they are more vulnerable to infection and suffer from symptoms similar to upper respiratory tract infection, such as chills, fever, headache and myalgia. Once infected with Listeria, it may be transmitted to the fetus through the placenta, leading to serious consequences such as premature delivery, stillbirth or neonatal meningitis.

Although Listeria monocytogenes is ubiquitous in meat, eggs, poultry, seafood, dairy products, vegetables and other foods, there is no need to worry too much.

It is best not to touch a drop of wine during pregnancy.

[Alcohol is not a nutrient needed during pregnancy. Although the specific teratogenic dose has not been determined yet, it is indeed a teratogenic substance with evidence. Why do you drink such a thing that has no benefits at all? Tian Jishun said.

Obviously, there are still [taboos] in the diet during pregnancy. However, these scientific [taboos] do not seem to be understood by most expectant mothers, which is the real high risk.

Don’t be bound by folk rumors.

Many pregnant women clearly know that eating crabs and litchi will be fine, but in order to feel at ease, they simply do not touch what.

However, if these things are really [good medicine for abortion], the family planning clinic can be closed, and [painless abortion] will not be full of small advertisements. Buying 2 kg of crabs and 2 bags of litchi directly will not only satisfy the appetite of the stomach, but also save a sum of medical expenses. How beautiful and cost-effective it is.

Therefore, smart expectant mothers, in addition to high-risk food, you should eat as many kinds of food as possible, miscellaneous, in order to ensure the overall supply of nutrition. Many seafood can provide high-quality protein and DHA, while various fruits can also provide vitamins and other beneficial ingredients, which should be supplemented in an appropriate amount.

I believe that speaking of which, there will be many expectant mothers, like Miss Zhou, who feel that they can enjoy the happy days surrounded by seafood, sweets and fruits. They want to eat what and what.

After learning of my [attempt], the attending doctor immediately warned me: [You can’t want to eat what or what when you are pregnant! ]

Huh? Isn’t this contradictory to what my husband and brother in law said? Who should I listen to? Why not [eat as you like] when you are pregnant? What else should what pay attention to? I’ll talk to you slowly next time.