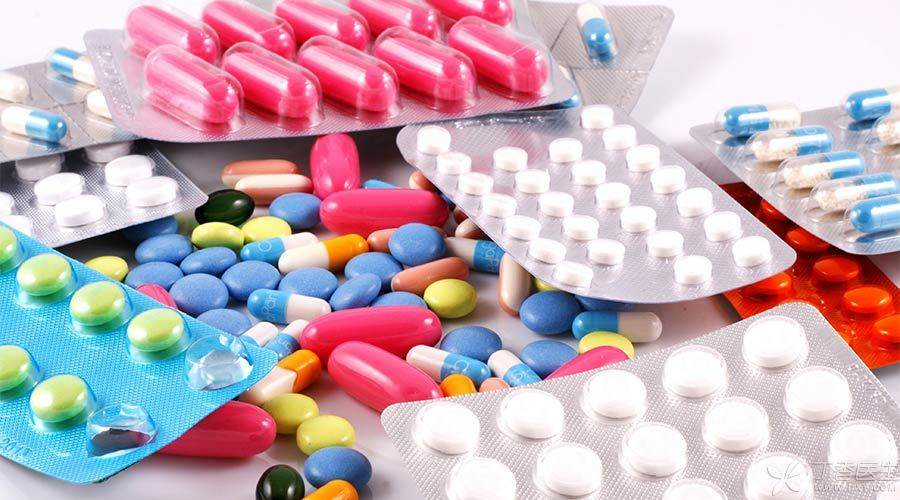 Epilepsy, commonly known as epilepsy and epilepsy, is usually calm, but when it breaks out, it may suddenly cause limb twitches, mouth swings, eyeballs looking to one side, and even temporary consciousness disorders.

Surgery is not omnipotent, drugs can be controlled.

The causes of epilepsy include

Congenital dysplasia; The day after tomorrow, he was infected by trauma. Or the reason is unknown…

In short, epilepsy is the abnormal function of brain cells, which leads to the confusion of brain function. So theoretically, it is only necessary to remove the [abnormal] part.

However, surgery may destroy normal tissues while removing [abnormal] parts, and may also cause new scars after surgery, resulting in abnormal functions of normal parts. Therefore, surgical treatment is recommended only for cases that have been strictly screened.

In fact, about 70% of the patients can be controlled as long as they take antiepileptic drugs on time and on time according to the doctor’s instructions. If the time without seizure reaches 2-3 years, that is, clinical control is achieved, we call it [epilepsy without seizure], which is very important for brain function and development!

Some Questions about [Epileptic Drugs]

1. Side effects of common drugs

Carbamazepine, a commonly used drug, may cause small red pimples on the body and leukopenia in the blood. Therefore, when taking this drug at the beginning, it is necessary to observe whether the skin will grow rash and regularly review the blood routine. Severe rash may be fatal. Therefore, once it occurs, it is necessary to stop the drug in time and see a doctor.

There is also a drug topiramate, which can lead to loss of appetite and may also lead to weight loss if taken for a long time.

First of all, don’t have excessive fear of pregnancy. 90% of epileptic women have successfully given birth to babies.

As long as it is well controlled at ordinary times, most women can be pregnant. Attention should be paid to communicating with doctors at any time during pregnancy, supplementing folic acid appropriately, taking teratogenic drugs, and not stopping or reducing drugs at will.

Poor control of epilepsy has a great impact on children’s life, development and health, far exceeding the side effects of drugs on children.

Traditional antiepileptic drugs phenytoin sodium and phenobarbital have an impact on children’s bone development, and doctors will also consider this issue when choosing drugs.

After taking the medicine, the number of attacks is reduced by more than half, and the treatment is considered effective.

After epilepsy patients begin to take medicine, they should pay attention to going to the hospital regularly for examination. Generally, the follow-up time is decided by the doctor. However, if there is any discomfort, remember to contact the doctor in time.

In doing so, on the one hand, it is helpful for doctors to judge the patient’s condition and see if the drug is effective and safe. On the other hand, it is also conducive to patients and their families to understand the disease.

Family members should learn more from doctors about the how treatment of patients during epileptic seizures and the matters that need to be paid attention to in daily life, such as whether they can be pregnant and breast-fed when taking certain drugs, whether they can engage in certain types of work, etc., so as to jointly establish confidence in long-term epilepsy control with patients.

The most important thing is that both taking and stopping the medicine need to be carried out under the guidance of the doctor, and the dosage should not be adjusted at will, thus causing all previous achievements to be wasted.