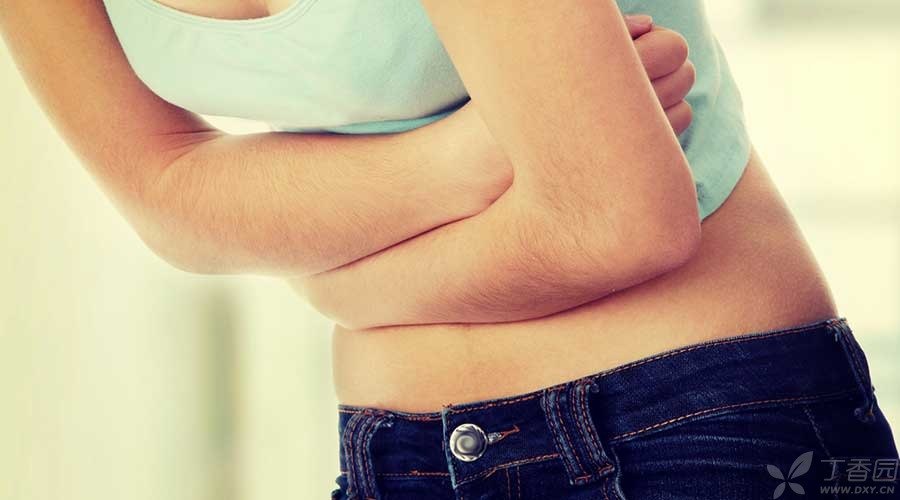 Many people will braise pork ribs in soy sauce. They all know that if a few drops of vinegar are dropped, meat and bones will be worse because acid can help digestion.

The same is true of gastric acid. If a person does not have gastric acid, his digestive function will not be good, so he will not taste good.

Of course, gastric acid has many other effects, such as:

Can kill some bacteria

It can promote the secretion of other digestive juices, such as bile, pancreatic juice, etc. Everyone comes out to digest food together.

It can promote the absorption of some trace elements.

Since gastric acid has so many functions, why inhibit its secretion?

Because stomach acid is a double-edged sword.

[No acid, no ulcer], hyperacidity, may cause ulcer diseases, such as peptic ulcer, gastroesophageal reflux disease, etc.

Why can’t normal people be burned by gastric acid?

Because normal people have a normal mechanism to defend against gastric acid, breaking the balance, gastric acid will become the main culprit of many diseases and even cause serious problems. For example, in the past, many patients had to undergo gastrectomy due to hemorrhage and perforation of peptic ulcer.

Since the first proton pump inhibitor (PPI) omeprazole was listed in the United States in 1989, human treatment of acid-related diseases has entered a new era.

The strong curative effect of drugs brings about the widespread use of drugs. According to statistics, the global PPI prescription was 146 million in 2009 and 164 million in 2013. People take PPI at will like oral aspirin.

But people seem to forget that taking PPI also has side effects.

FDA has warned many times that long-term use of PPI such as Nexin, Omeprazole and Lansoprazole may increase complications such as fracture, Clostridium difficile-related diarrhea and hypomagnesemia. Not only that, long-term use, there are more other problems. 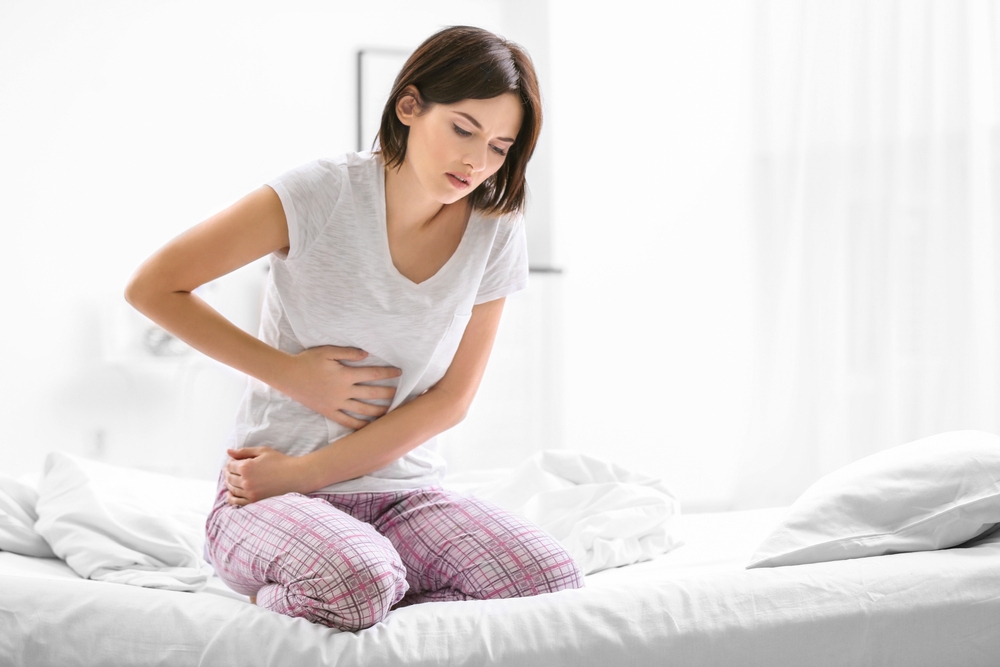 The problem of PPI withdrawal can generally be solved by slowly withdrawing drugs and taking drugs on demand.

Almost all patients who need long-term oral PPI will ask this question.

It has been observed in mouse experiments that long-term use of PPI will lead to carcinoid formation. There are also some cases reported that carcinoid has been found in patients who use PPI for a long time. Recently, some studies have found that omeprazole may be a liver tumor activator.

If gastric acid secretion is inhibited for a long time, it can theoretically cause the reproduction of bacteria in gastrointestinal tract that are normally inhibited by acid.

Generally speaking, normal people can say it, but it is hard to say if they are critically ill patients. Clinically, long-term use of PPI has increased the risk of community-acquired pneumonia and pseudomembranous enteritis.

I once went to ICU for consultation. A serious patient was ready to be transferred to the general ward after treatment in ICU. However, suddenly there was fever shock and hematochezia. The diagnosis was pseudomembranous enteritis. Analysis of the etiology, many people attribute the reason to the long-term use of antibiotics, but in fact there is another important reason that the patient has been doubling intravenous PPI. 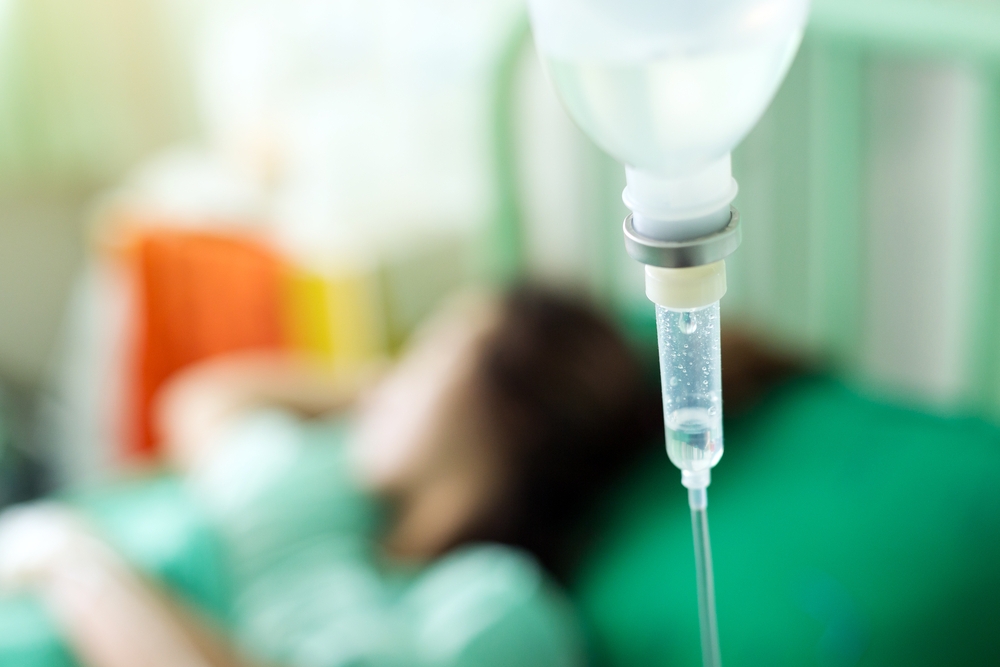 Four, the problem of combined drug use

Many patients taking antiplatelet drugs can take PPI at the same time in order to prevent gastrointestinal ulcer hemorrhage.

Patients with myocardial infarction who pass stents and take warfarin should pay attention. If PPI is taken at the same time, warfarin metabolism will slow down and the risk of bleeding will be greatly increased.

Patients taking statins to reduce blood lipid should pay special attention. If PPI is taken at the same time, rhabdomyolysis may be caused, just as some people will suffer from fever, fatigue, hematuria and renal failure when eating crayfish.

Patients with cardiac insufficiency taking digoxin should not take PPI at the same time, because it will reduce the efficacy of digoxin.

Now many PPI are OTC drugs, and the purchase is very simple. For some economic reasons, many doctors will abuse it. 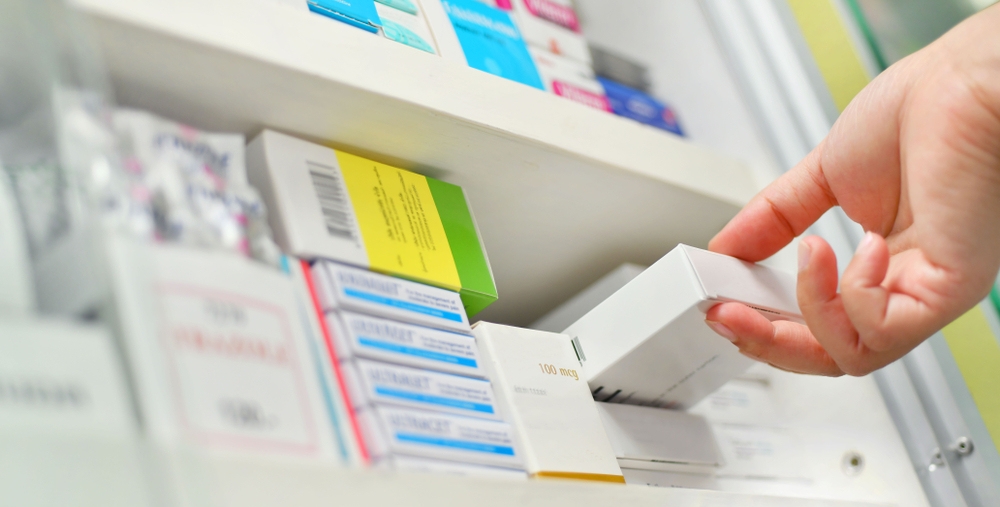 Although PPI is a fairly safe drug, it still causes problems such as osteoporosis, headache, diarrhea, nausea, insomnia, etc.

For some professionals, it is not a bad thing to review the indications of PPI:

This article is exclusively authorized by Clove Garden and refuses to reprint in any other form.