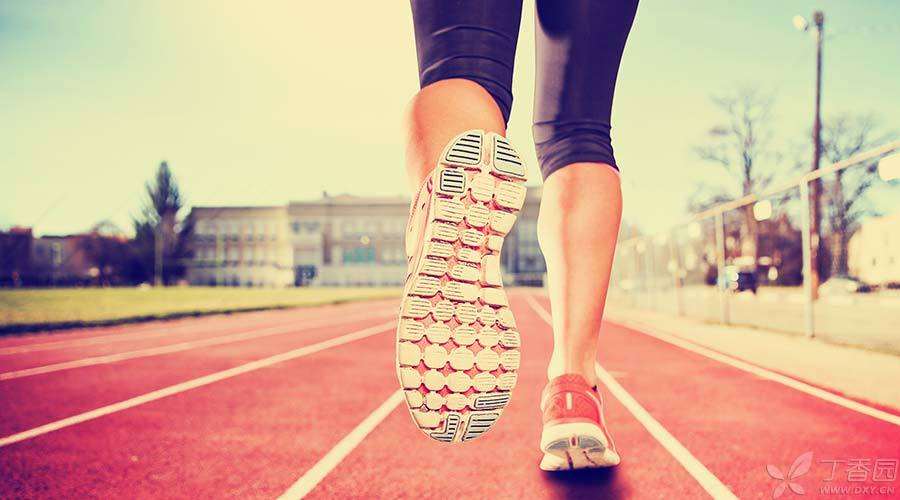 Murakami, a long-distance runner, wrote: “You don’t need others to help you, you don’t need any special equipment, and you don’t have to go to specific places. As long as you have a pair of running shoes and a good road, you can run happily.”

After seeing such encouragement, many people began to make up their minds to be a runner from tomorrow on.

Is running really as simple as it looks?

As a civilian sport, running has low investment and high return, and has no expensive fitness cost. It has many advantages: limb swing, driving the whole body to participate, heart and lung function to be exercised, blood circulation to be promoted, and metabolic function of the body to be improved.

After running, one’s mental head will also improve. It can promote the brain to release endorphins, and one will feel happy to relieve mental stress.

After running for more than a certain distance, people will gasp for breath and become extremely tired. The accumulation of lactic acid in the body will cause muscle soreness and fatigue, which is a warning to the body to stop exercising and rest immediately.

If you don’t pay attention to continue running, your legs will be filled with lead and your will will be disturbed. The highlight of long-distance running competition is also the match between mental will and tired body.

Wrong running posture, did you get it?

Everyone can run, but few people will pay attention to their running posture. Many people will have bad postures such as landing on the sole of their feet, taking big steps, splayed feet and shaking their bodies when running. Incorrect postures may not be good for their health.

The sole of a person’s foot is like a bow, which can buffer the landing force. However, if the whole sole of the foot touches the ground, even if the heel touches the ground first, then our bones and joints will be greatly impacted. Large stride length will lead to prolonged flight time, large drop in the center of gravity of the human body, and increased weight when the sole falls to the ground.

Therefore, large stride length will not make you look strong. Eight-character feet will lead to knees and toes not in the same direction, increasing the burden on the knee joint. However, shaking left and right will do more useless work and increase physical exertion. 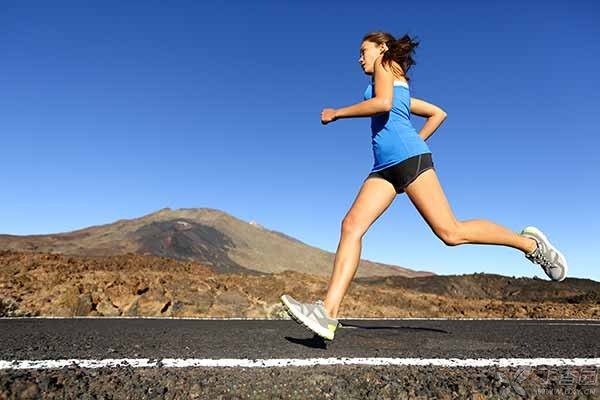 As the largest and most complicated joint in the whole body, the knee joint is also the part where the body bears the greatest pressure during running, and the weight can reach 7 ~ 10 times of the body weight.

The smooth bone on the knee is the patella, and the ligament is touched along the patella. After slight damage accumulates, local aseptic inflammation and even tearing will occur here. Incorrect running posture will further aggravate joint wear.

Once the knee joint is damaged, only a surgeon can be asked to replace a pair of titanium alloy knee joints. Therefore, it is very important to weigh the input-output ratio of running and arrange the appropriate long-distance running distance according to the amount of individual exercise.

Moreover, during running, one must pay attention to maintaining the correct posture, and it is best to carry out such activities under the guidance of professionals. 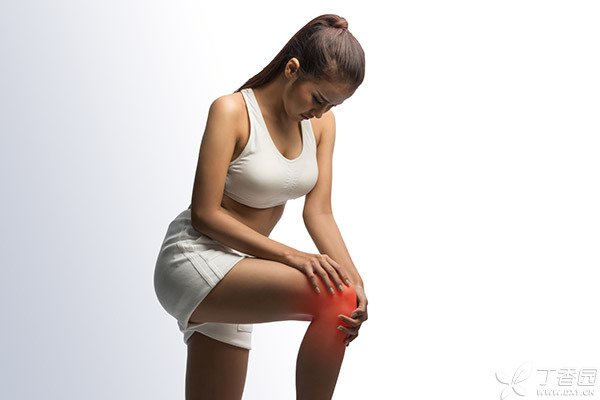 Obese runners should pay special attention. Although jogging is considered an ideal weight loss exercise, obese people who are overweight are not suitable to choose running to lose weight.

This is because obese people’s knee joint bears more weight than ordinary people when running, which is more likely to cause knee joint injury. Swimming may be more suitable for you.

In short, although running is good, don’t learn from Haruki Murakami, Forrest Gump and Laura.