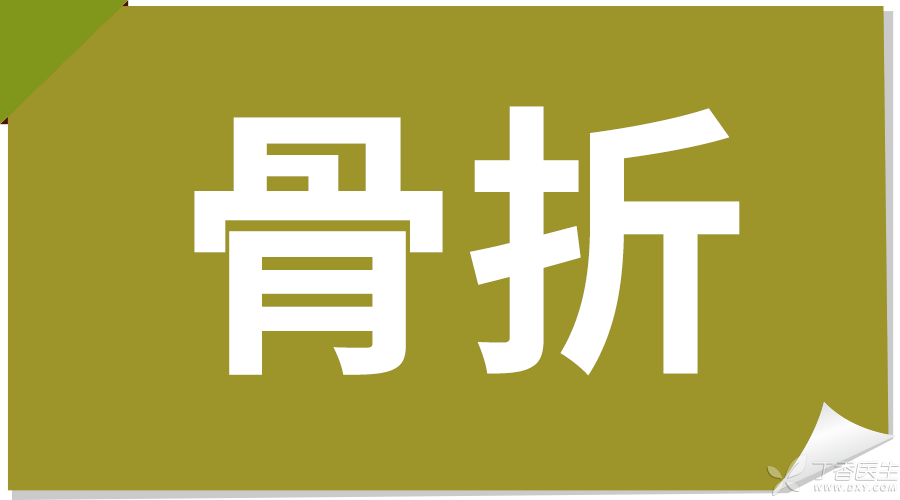 Is there what after the fracture?

After fracture, it is generally manifested as local pain, hematoma or swelling, and dyskinesia.

The fracture may be a displacement of the fracture site, resulting in changes in the shape of the affected limb, such as shortening, angulation or rotation; It may be that abnormal activities have occurred in the parts that were originally fixed and unable to move. In severe cases, the bone at the fracture may even poke out of the skin surface.

Fracture, what should I do?

If the fracture site is bleeding, the hand or clean bandage can be used to press or tie the bleeding point near the heart.

Take off or cut off the clothes on the injured part, and be gentle.

If conditions permit, wrap ice bags or ice cubes with towels and apply them to the injured part.

Do not move the injured limb, use boards, branches, cardboard or even folded multi-layer newspapers for necessary fixation. Because there may be internal bleeding in the wound, it cannot be fixed too tightly.

5. See a doctor as soon as possible

See a doctor as soon as possible after simple treatment. Do not eat or drink before seeing a doctor, in case surgery may be required.

If it is a spinal fracture, do not move the injured and call 120 emergency calls immediately.

How to prevent fracture?

The most common cause of fracture is simple traumatic fracture, but the middle-aged and elderly people should also pay attention to the other two types of fracture: fatigue fracture and pathological fracture.

Fatigue fractures are mostly caused by repeated, concentrated and slight injuries to bones for a long time, or bone cysts, mostly occurring in ribs, calves or soles of the feet.

Pathological fracture refers to fracture caused by certain diseases, such as osteoporosis, bone tumor, endocrine disorder, etc. This kind of situation may occur when encountering slight external force (even no external force, only due to its own gravity).