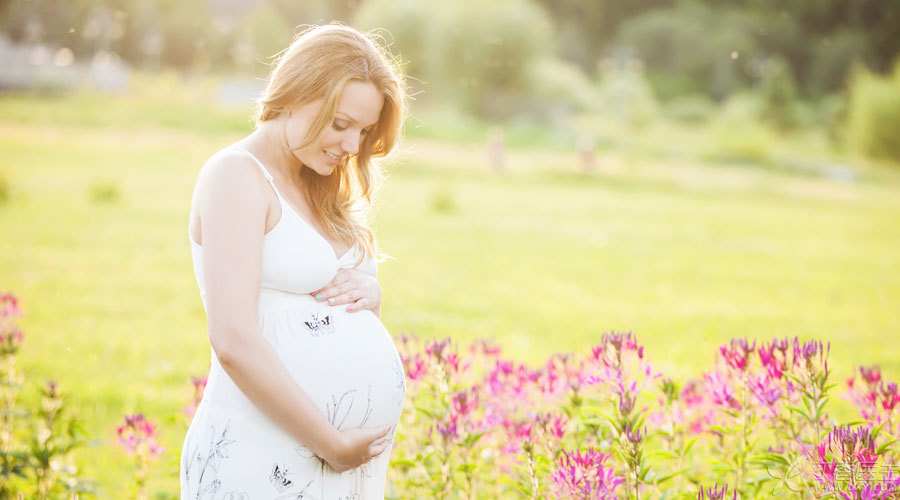 With the development of modern medicine, it is no longer difficult to have children, and pregnant women do not need to [pass through several jaws of death] to give birth.

However, even so, maternal deaths still occur from time to time. According to statistics, about 800 women worldwide die of maternal-related diseases every day.

Not long ago, there was a dispute between the Third Hospital of North Medical College and a certain institute of Chinese Academy of Sciences. Everyone learned the new word [aortic dissection]. Last year, a maternal death case in Xiangtan, Hunan, made the name [amniotic fluid embolism] also popular.

As an obstetrician and gynecologist, of course, I don’t want to let everyone know these diseases through bitter lessons. Because in addition to daily diseases, there are also some diseases unique to pregnant women, which will also endanger their health. Today we will learn about these diseases that may cause maternal death.

The aorta is the largest artery in the human body. The blood flow from the heart enters the aorta first and then flows to each branch artery.

Aortic dissection is when blood flows through the torn aortic intima into the separated intima and middle layer and creates a false cavity. For example, a piece of bread is cut through the middle and then stuffed with bacon and lettuce. This is a hand-made dissection.

We don’t keep stuffing things into the bread, but blood keeps flowing into the dissection. If the aortic dissection ruptures, it can lose a lot of blood in a very short period of time, killing people and making it difficult to rescue them. According to data, one fifth of patients die before arriving at the hospital, and one third of patients will die from related complications even after surgery.

Hypertension is an important factor contributing to aortic dissection, so blood pressure must be controlled during pregnancy.

Obstetric hemorrhage, the most common cause of death

These 5 categories of pregnant women should be on guard against obstetric hemorrhage.

Amniotic fluid embolism is dangerous and cannot be prevented.

Through the case of maternal death in Xiangtan, many people have learned the danger of amniotic fluid embolism. Its mortality rate is extremely high and its development speed is very fast.

For pregnant women themselves, there is nothing what needs to pay special attention to. If it does happen, please believe and cooperate with doctors to do their best to save the lives of pregnant women.

Preeclampsia, eclampsia and HELLP syndrome are all disasters caused by hypertension.

I don’t know these three names, how many have you heard of?

These are pregnancy-specific diseases-the serious state of pregnancy-induced hypertension, one more serious than the other, and will damage almost all organs and systems of the whole body. Serious placental abruption, postpartum hemorrhage, cerebral hemorrhage, liver and kidney failure, heart failure, and even hemolysis may occur, all of which are fatal conditions.

If blood pressure is found to rise during pregnancy, or if pregnant women with original hypertension have positive urine protein, they should be more vigilant.

The key to prevention is to carry out regular prenatal examination in regular hospitals so as to find and deal with problems as early as possible.

Infections, septicemia, most can be avoided

There are many kinds of infections in pregnant and lying-in women, but most of them can cause death due to multiple organ failure caused by septicemia.

The high incidence period of infection and septicemia is after delivery and puerperium. Due to low resistance and improper nursing of [confinement], infection or aggravation of infection occurs. However, parturients and their families often do not pay enough attention and delay diagnosis and treatment.

However, most people who encounter these situations can avoid death if they can go to regular hospitals in time.

Pregnancy complicated with heart disease, don’t try to be brave.

To prevent this kind of situation, it is still necessary to find and treat it early. If heart disease has been found, cardiologists and obstetricians need to jointly evaluate whether they can have children.

Pregnancy complicated with liver disease, must be careful [liver]

As for pregnancy complicated with acute fatty liver, it is an idiopathic and rare liver failure disease with unknown causes during pregnancy. The disease develops rapidly and the mortality rate is high.

Most of the other diseases that can cause human death may occur to pregnant and lying-in women, but the proportion varies, so they will not be listed here.

In short, early detection and early treatment are required, so we need to build cards in regular hospitals and have prenatal examinations on time so as to avoid adverse outcomes as much as possible.