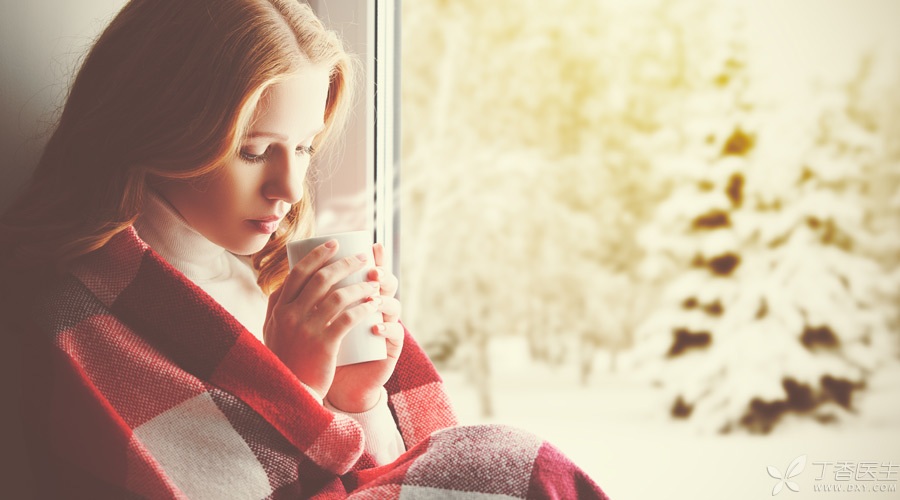 Once upon a time, there was a man whose name was Xiao Ming.

Xiao Ming, who grew up after all this, gradually accumulated the [sense of abandonment] caused by the lack of care and love, resulting in strong self-doubt.

He doubted his ability to do things, doubted the meaning of personal efforts, and even doubted the value of his existence.

This is what we often call [low self-esteem].

The above events are not the experiences of every low-self-esteem person [standard], but the characteristics listed below are the possible behaviors of the ten million Xiao Ming in Qian Qian.

Their views and self-evaluation of themselves are obviously lower than their actual abilities and behaviors, and have far exceeded the level of [modesty]. For example:

Even though he is called [Mainland Wu Yanzu], he still feels that his appearance and appearance are not satisfactory and even ashamed to meet people. Clearly, he is an associate member of Mensa Club with an IQ of more than 240, but he thinks he cannot complete a simple subject examination.

Of course, the above examples may be too extreme, but [belittling oneself] can be said to be standard for most people with low self-esteem.

Don’t believe others’ positive comments and refuse to change.

People with low self-esteem not only do not believe in their actual abilities, but also have doubts about the positive evaluation given to them by others.

They resist change and growth, refuse to drink the [encouraging chicken soup] handed over by their friends, and believe that other people’s evaluation is true only when it is consistent with their self-evaluation.

They seem to prefer rigid and inactive behavior rather than taking risks to try new behaviors, environments and interpersonal relationships.

Go with the flow and please others.

They pay special attention to other people’s views and evaluations of themselves, which is a more prominent manifestation of low self-esteem.

In order to gain the favor and approval of others, they will choose to cater to the opinions of all people and less openly express their views.

In addition, people with low self-esteem often gather in the ranks of [nice people] to help their colleagues take over, take over, travel on behalf of others, and accept entrustment beyond their abilities…

Saying [No] is the most difficult thing for them. Even if they don’t want to, it is good for others to be happy.

[nice people outside, yelling at people at home.]

People with low self-esteem often cater to others outside, and then spread their grievances and bad emotions on their closest family members.

This is almost their only way to vent their emotions.

On the one hand, they are unwilling to open their hearts to others and provide important information about themselves;

On the other hand, they like to instill [treat others] in others, and gain superiority by suppressing others and elevating themselves.

As a result, they have few close friends, leaving themselves in an environment of isolation and lack of trust.

Low initiative and lack of responsibility

They like to wait passively and do not want to make too much effort-especially when the task is full of challenges and laborious.

Therefore, it is difficult for people with low self-esteem to become outstanding in both academic and career.

They lack a sense of responsibility. They often do things for three minutes and give up halfway. Even if they promise others, it is difficult to stick to it.

Fear is often greater than the danger

There is a lyric [My sky is a little gray today], which is used to describe the daily mood of low self-esteem groups.

[I won the first place this time. What if I can’t get it next time? [We have achieved the sales target this month. What if we can’t do it next month? ] …

Although they were born of hardship and died of happiness, they showed worries that were very inconsistent with the current situation.

No matter how optimistic the situation is, they all like to prepare for the worst and do not believe that they can control their lives.

I save myself three times a day.

[The sea of suffering is boundless] is the life creed of the low self-esteem.

They often reflect on their own shortcomings. Only in times of peace and danger is their normal state. Only in this way can their anxiety be reduced, while pride and satisfaction will only make them feel nervous and anxious.

Therefore, they are also often perfectionist practitioners [there is no best, only better], and in serious cases they may even lead to anxiety and depression.

People with low self-esteem will never consider whether the leader is in a bad mood, whether the communication between the two sides is not smooth, whether the resume does not fully reflect their advantages and abilities, because there is always and only one reason for all bad things-I am too bad.