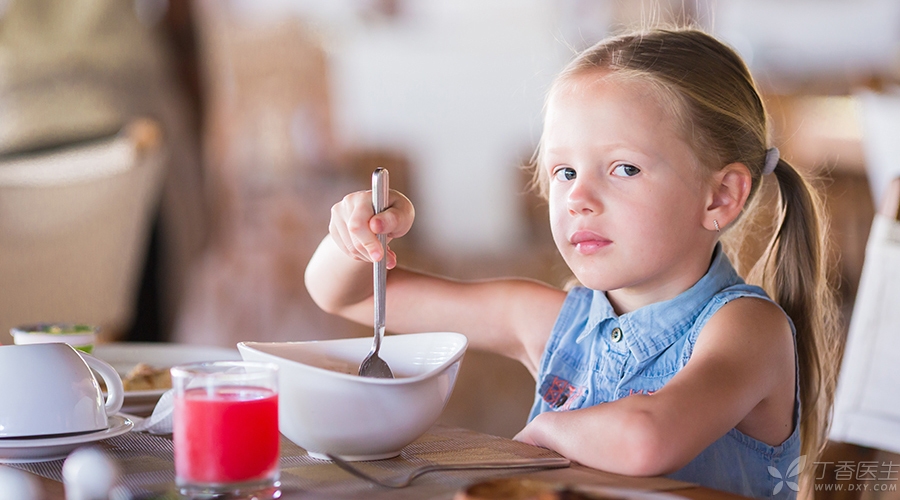 A few days ago, I had a cold and cough in my son’s circle of friends. It was mentioned that a cold and cough can be relieved by some honey. Many people know that I have always opposed the deification of the efficacy of honey, so after the state was released, many people replied with teasing: “Yo, you also know to eat honey]. In this case, it seems that honey and cough are worth talking about.

This is supported by evidence!

A number of studies have found that honey can be used to treat coughs. The most important of these is a 2012 control study in Israel, which showed that honey can indeed reduce the frequency and degree of coughs in children. Other studies have not shown any negative results.

Based on the above research, The American Association of Pediatrics suggests that honey can be used to relieve cough caused by the common cold in children over 1 year old. It can be used 2-5 ml at a time. If there is no honey, it is also possible to replace it with corn syrup. Recent studies also show that honey can effectively relieve the frequency and degree of cough at night compared with cough syrup. 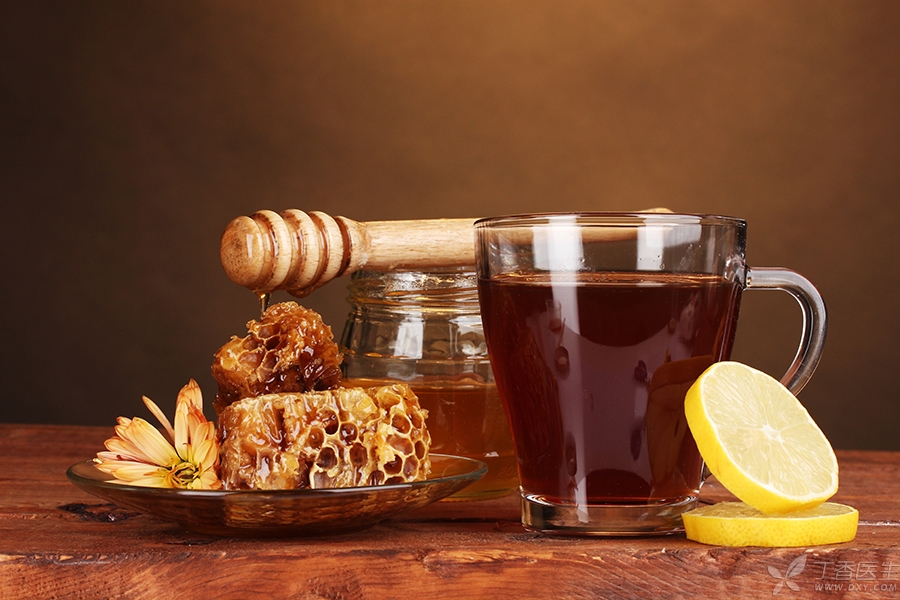 Perhaps some mothers will ask which kind of honey should be used when there are so many kinds of honey on the market? In a controlled trial conducted in Israel in 2012 (yes, The three kinds of honey (eucalyptus honey, citrus honey and labiatae honey) were used in the above-mentioned study, and any of them worked better than placebo, and the effects of the three kinds of honey were not different. Therefore, as long as the honey was produced regularly and qualified, the taste type was basically arbitrary.

Why can honey relieve cough?

The exact reason remains to be further studied. At present, there are several explanations: 1. Sugar can cause saliva secretion, respiratory mucus secretion and throat analgesia, So as to relieve cough. 2. Sugar can improve airway sensory threshold, This threshold is like the sensitivity of the airway. Originally the airway was very sensitive, It is very easy to cause cough reflex, After using some sugar, This sensitivity is reduced, It is less likely to cause cough reflex, So it can relieve cough symptoms. However, these statements have not been fully confirmed so far. Cough is very common in children. Most of them are caused by the cold itself or the airway hyperresponsiveness after the cold. If cough medicine is used, it will sometimes aggravate the child’s illness, and the side effects brought by the medicine cannot be ignored. Children under the age of 6 must not use it themselves.

Honey can not only relieve the symptoms of cough in children, but also help children to accept the sweet taste. In this case, why not give children a proper amount of honey?

1. The main components of honey are fructose and glucose, This is also the source of sweetness. Sugar is our main source of nutrition. There is nothing special about this. Eating too much, In addition to increasing the burden of basal sugar, More fructose in honey is also more likely to lead to obesity. Therefore, Honey is sweet, Don’t be greedy either. 2. Although honey has various magical [health care] functions in legend, It can even [prolong life], But according to the various studies on honey, Honey works like a placebo and is not a special health benefit for what. A little honey can be used for colds and coughs, both adults and children. It is OK to like the taste of honey and eat a little at ordinary times, but don’t expect to have the effect of what [prolonging life] any more. 3. Honey is not suitable for babies of the age group. Babies under one year old are prone to botulinum toxin poisoning when eating honey. Babies under one year old should be prohibited from eating honey and various honey foods. For more details, click here: How old is the baby and can eat honey?