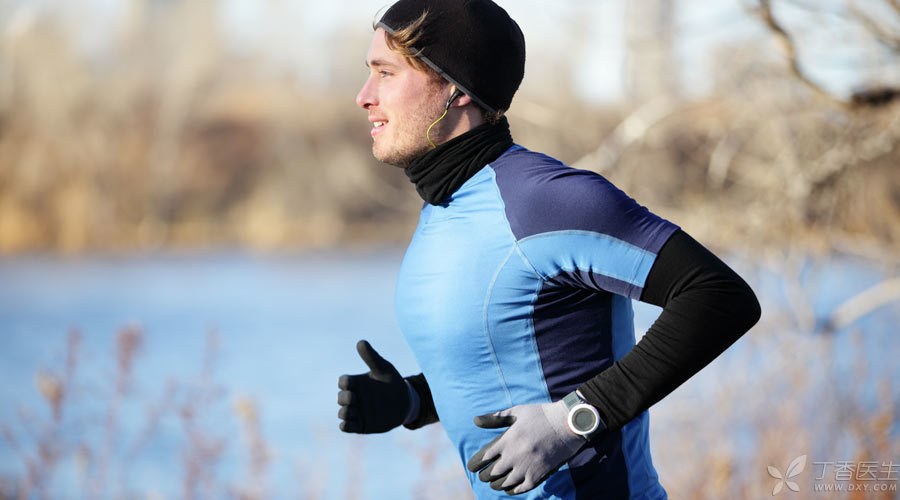 Many fitness professionals will highly recommend the use of [fasting aerobic] to reduce fat, claiming that the intensity does not need to be too high, and the burning is almost [pure fat], which is simply a fat reduction artifact.

In fact, the controversy over fasting sports is quite large. Even among top bodybuilders, there are two training styles of [fasting] and [no fasting]. For individuals, it is most important to try different ways to find the right one.

Let’s start with the principle of fasting aerobic, which is often heard:

When the general human body is exercising, The main source of energy comes from carbohydrates (glycogen), After the glycogen is consumed, It will consume fat. This is how you often hear that exercise takes half an hour to start burning fat. However, after a long period of sleep or a long period of non-eating, the human body has already consumed almost all the glycogen. Exercise at this time will directly consume fat and can consume more fat.

Well, there is a mistake in the above statement.

The truth is: from the first minute of exercise, fat starts to be consumed. Only as the exercise progresses, the proportion of fat consumed will become higher and higher. However, it is impossible to reach nearly 100%. In that case, glycogen will run out and people will die.

What is [afterburning effect]?

After exercise, even if you just sit quietly or even sleep, the human body can still burn fat, which is the [afterburning effect].

To measure how much [fat burns] a sport is, two points need to be paid attention to:

In recent years, many studies have shown that for ordinary people with normal body fat, the fat consumed by aerobic exercise is only related to the intensity of exercise and has nothing to do with fasting or not.

The greater the intensity of exercise, the stronger the [afterburning effect].

The [intensity] here does not refer to the time [length] of exercise, but how [tired] you are during exercise. Compared with walking, sprinting will make you feel more tired during exercise, help you, sit quietly after exercise, and continuously consume fat. 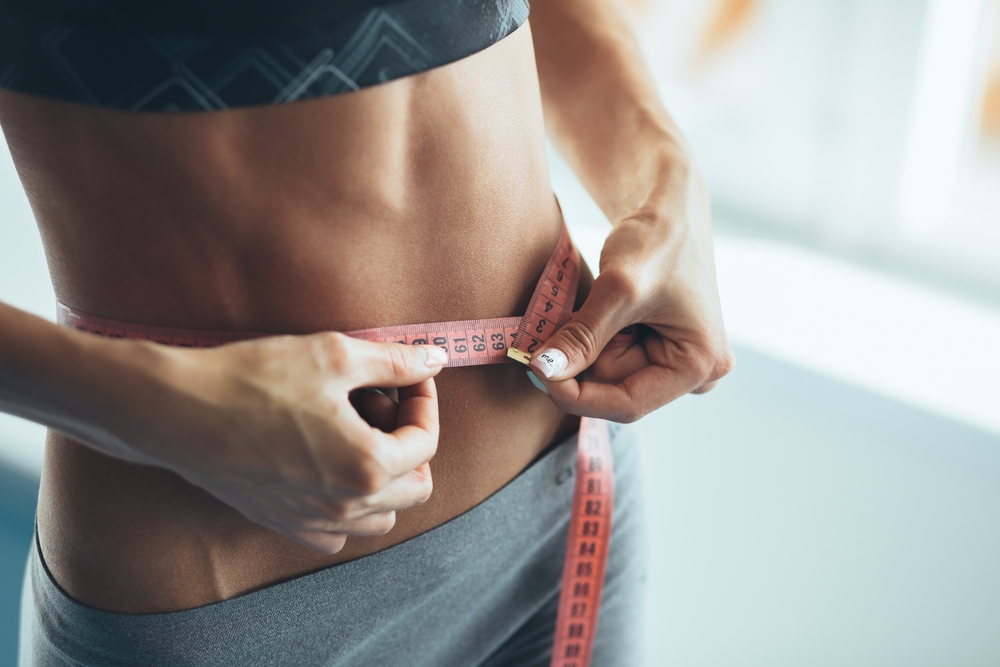 How to arrange exercise and reduce fat?

For the average person, fasting or not will not make much difference in the effect of exercise. However, in the state of fasting, it is necessary to pay attention to the sports performance that is easily affected.

However, friends who need to reduce fat can try to arrange fasting aerobic training and high-intensity exercise alternately according to their physical strength and exercise ability.

Fasting aerobic, is it suitable for you?

Not suitable for fasting aerobic you:

Fitness has just started and physical strength is relatively weak. Symptoms of hypoglycemia; On an empty stomach, the exercise performance is greatly affected.

Suitable for fasting aerobic you:

There is already a certain basis for exercise and the last stubborn fat needs to be reduced. Long-term adaptation to a certain kind of exercise requires a change of exercise mode.

When arranging fasting aerobic exercise, please note: it is inappropriate to diet or eat too little the night before; After getting up on the day of fasting exercise, drink about a cup of water, don’t eat anything, and do low-intensity aerobic exercise (fast walking, running, etc.) for 30-40 minutes. After exercise, eat breakfast after the body recovers calm.

If you are worried about hypoglycemia, you can eat a small amount of bread, biscuits and other foods before exercising.