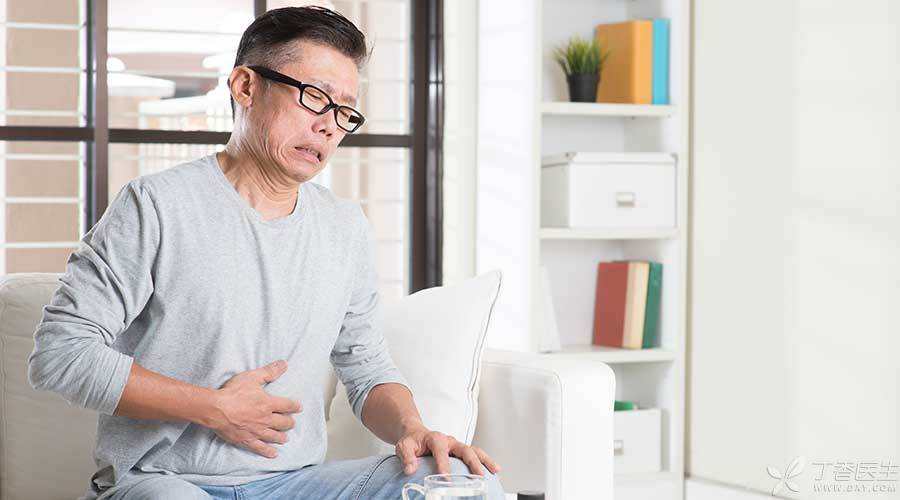 In modern society, People’s lives are stressful and fast-paced, There are more or less gastrointestinal problems. Many people have no serious illness after going to the hospital for gastroscopy. See gastroscope report is often a variety of gastritis, such as atrophic gastritis, non-atrophic gastritis. Doctors said no big deal, but many people still don’t trust, stomach discomfort symptoms also didn’t improve, began to seek various folk remedies, secret recipe, labor and wealth, seriously affecting the quality of life.

In fact, after gastritis, the focus is not to exterminate gastritis. After all, as long as you eat and your stomach contacts with food, gastritis may occur and is inevitable. The important thing is that we should learn to be better to our stomach, relieve the symptoms and make ourselves live comfortably.

What is non-atrophic gastritis? Previously, it was also called superficial gastritis, which means gastritis, but it is not serious. The appearance of gastric mucosa is normal and there is no atrophy.

There are many reasons for this non-atrophic gastritis, including various pathogen infections entering the stomach, such as the most typical Helicobacter pylori infection. Smoking and alcohol stimulation; Mental stress and so on will lead to inflammation of gastric mucosa.

There are also many patients who have undergone gastroscopy, The report says [atrophic gastritis], Check the Internet, It is very nervous to say that atrophic gastritis may become cancerous… It is totally unnecessary. Many elderly people will have atrophic gastritis, but it does not necessarily have symptoms. It may be a normal change with age. There is still a long way to go from atrophic gastritis to gastric cancer. As long as we pay attention to it according to the doctor’s instructions and monitor it regularly, there is nothing to be afraid of.

Have gastritis, how to do?

You can also choose drugs to treat symptoms under the guidance of doctors:

For example, if gastric distension is obvious, some drugs to promote gastrointestinal peristalsis can be properly used. Gastric acid regurgitation is obviously possible with some drugs that inhibit acid and neutralize gastric acid.

Diet:Try to eat regularly, chew slowly and avoid wolf down. People who are prone to stomach distension can eat less and eat more.

Keep in a good mood

The anxiety and depression of many gastritis patients are more serious than those of others, and bad emotions will affect the blood flow and secretion of gastric acid in the stomach, leading to the occurrence of gastritis.

In daily life, we should keep a happy mood and learn to relieve mental stress. Otherwise, we will fall into the vicious circle of [bad mood and various stomach discomfort symptoms make the mood worse and the symptoms more serious].

When stress, tension, anxiety and other emotions are more serious, we should learn to adjust ourselves and relieve them in time, so as not to let bad emotions affect us for a long time.

If the bad mood is serious, you should seek the help of a psychologist when necessary.