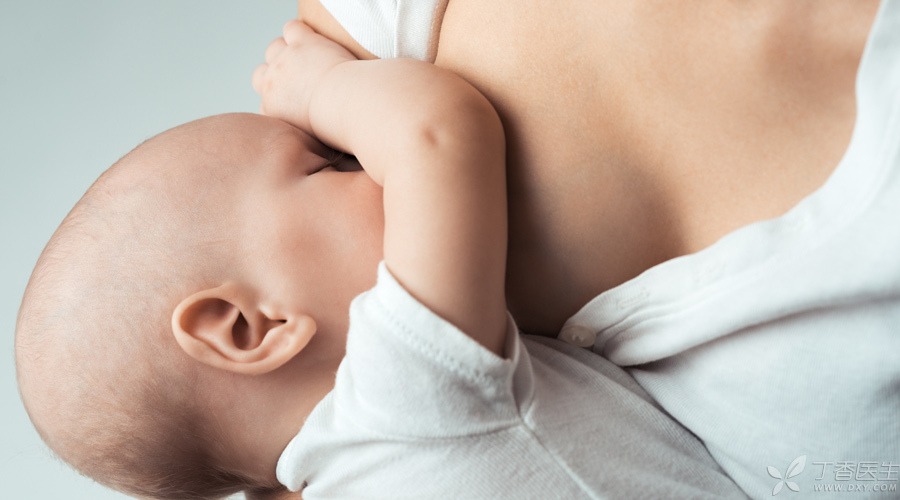 When I was pregnant with Dabao, I read other people’s spare list on Weibo and bought it happily in buy buy on a treasure. The parenting book given by my sister went through it, but I didn’t remember much else. The only thing that was brainwashed was that breast milk was good.

On the first day, I used a manual breast pump recommended by my elder sister, the price is 18 yuan. Because it is caesarean section, scar makes me unable to sideways, lying flat and don’t know how to kiss and feed. Thinking colostrum is as expensive as gold, what to say also want to squeeze out. Squeezed with a manual breast pump for a long time, areola was sucked swollen not to say, only to see a little yellow liquid, scraped on the spoon is not enough to see.

[You haven’t given milk yet.] Mother-in-law and mother-in-law made a judgment. They invited the nurse to look at it again. The nurse didn’t look at my breast and let the child eat milk powder directly.

On the third day, the breast swelled badly, which was probably the legendary milk. Holding the baby to eat, the nipple was painful again. Every time I ate milk, it was comparable to torture. During this period, I continued to use the manual breast pump, hoping to relieve the swelling through massage, and by the way, I could squeeze out some milk.

Later, I consulted the breast-feeding teacher before I knew that I was trapped by the breast pump. 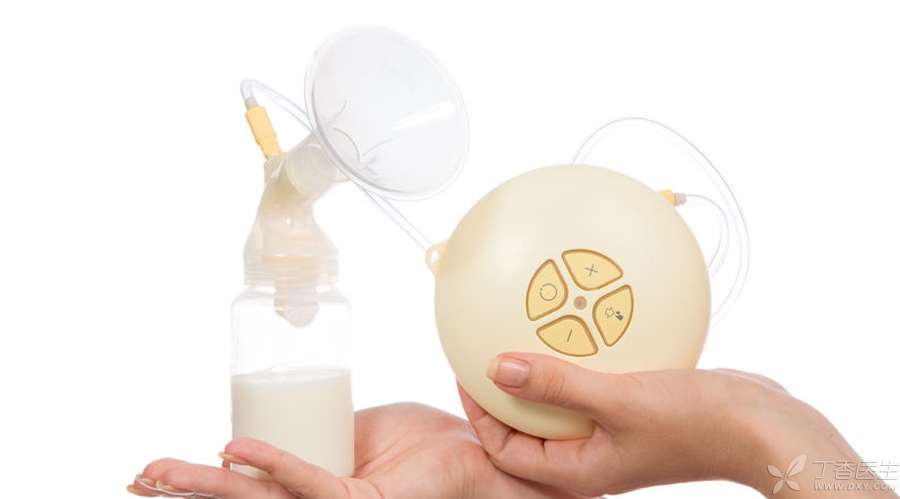 First of all, colostrum is very small and very sticky. It is normal that colostrum cannot be squeezed out.

The stomach volume of the baby on the first day of birth is only 5 ~ 7 mL, which is the size of glass beads. It is well matched. The best way is to feed it. Sufficient pro-feeding stimulation can make the later breast-feeding more smooth.

Secondly, it is not that less suction means less milk, which may be that the breast pump is inappropriate.

There are manual and electric breast pumps, as well as unilateral and bilateral breast pumps. The brands are different, the prices are tens to thousands, and the medical grade is tens of thousands. Has Baoma carefully read the instructions (yes, a qualified breast pump should have instructions)? The matching degree of the horn cover (nipple size varies greatly, it is very important to find a suitable horn cover) will also affect the amount of extrusion.

The breast pump matched with the breast can get twice the result with half the effort.

There are indeed many electric breast pumps on the market that claim to have massage function, usually 1st or 2nd gear as massage.

However, milk production does not depend on massage. If the suction force is too large, it is easy to damage the breast. Individual brands have strong suction force even in the first gear, which is completely violent suction.

Once the breast pump makes the mother’s breast feel uncomfortable, it should be stopped in time, and unilateral use should not exceed 15 minutes. 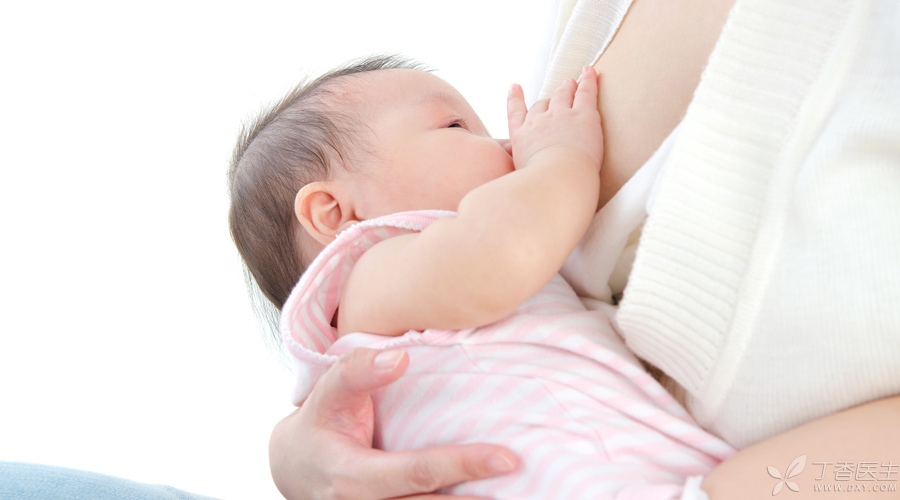 As soon as the breast pump is used, it cannot stop. There is a problem…

Because there is more milk, every time one breast is fed, the baby is full, but the other side is still swelling.

The breastfeeding teacher said that breast milk is produced on demand, with more production, less production and no production.

Excessive use of electric breast pump and excessive emptying have led to an imbalance between the supply and demand of milk production.

Every time in the dead of night, I wake up from the milk, accompanied by the sound of [goo goo goo goo], milking, storing milk, and cleaning the breast pump, which is very disturbing.

Yes, plenty of milk is not a good thing in what. Later, following the advice of the breast milk instructor, I gradually reduced the number of times of breast sucking, did not completely suck soft breasts, and slightly emptied them to a comfortable level. As expected, the output of milk came down. 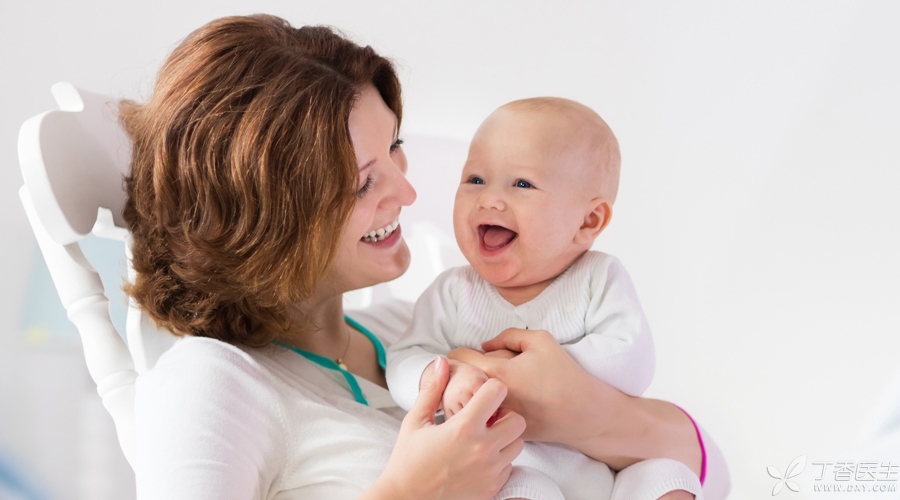 Finally, I would like to sum up several pits in the breast pump, so that all precious mothers can pay attention to avoid them:

Of course, the breast pump also has its good side. It has accompanied me for about half a year to carry milk, allowing me to give consideration to breast feeding while working.

Finally, I wish every mother to find a suitable breast pump and use it rationally, so that the breast pump can become a good helper for her to chase and carry milk.