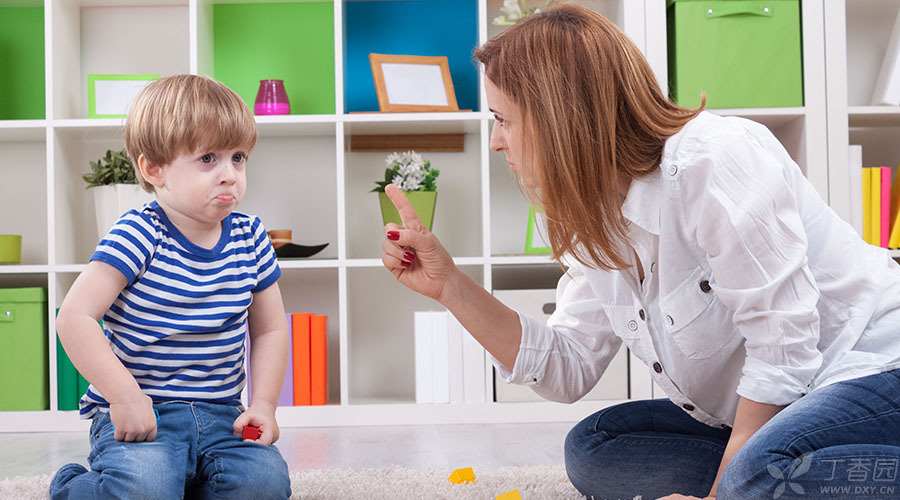 The baby can’t calm down and is always naughty and active. Losing three things and falling four things, like an adventurer;

Often because the baby is naughty in class, he is invited by the teacher.

Teachers, relatives and friends have repeatedly kindly reminded you to be alert to ADHD.

You begin to panic, often a snot and tears;

Still headless flies everywhere to consult what to do;

I believe many parents have similar experiences mentioned above. Do active babies really suffer from ADHD as reminded by others? Is ADHD really as terrible as parents’ fear?

3-6-year-old babies generally have lively, active and short-term performance, which is often the common characteristic of children of this age group. In the case of finding babies [hyperactivity], even if they are only given a label of [suspected ADHD], it is extremely irresponsible.

What’s more, the diagnosis of ADHD is a very clear medical behavior. Parents and teachers should absolutely avoid wearing similar [hats] to their babies.

There are relatively strict standards for the diagnosis of ADHD in medicine: ADHD diagnosis can only be considered when the symptoms appear before the age of 7 and have lasted for more than 6 months, causing obvious adverse effects on social functions such as learning and social interaction, and other mental disorders have been excluded.

If your baby is diagnosed as ADHD by a professional pediatrician or psychiatrist, you don’t have to panic and worry about which day it will collapse. Instead, you should actively cooperate with the doctor’s guidance and intervene in time on the baby’s problems. After active intervention, most baby’s ADHD problems can be relieved or even disappeared.

ADHD, also known as [Attention Deficit Hyperactivity Disorder] in medicine, is a very common problem in childhood. The reason is not completely clear and may be related to a variety of biological factors and psychosocial factors.

The symptoms of ADHD are mainly manifested in three aspects: excessive activity, attention deficit and impulsiveness.

Activities that are obviously out of proportion to age and occasion are increasing, and may be more obvious in places where quiet is needed. For example, one cannot maintain one’s sitting position in class, leaves one’s seat, fidgets, and constantly does little tricks and pranks to disturb others.

Displaying age-disproportionate distractions in situations requiring concentration, Attention can easily be diverted by external influences. For example, when talking to people, they are obviously absent-minded, careless, lose everything, often forget books, pencils and other necessities, and cannot concentrate on certain tasks, especially those that require concentration, thinking or quietness. 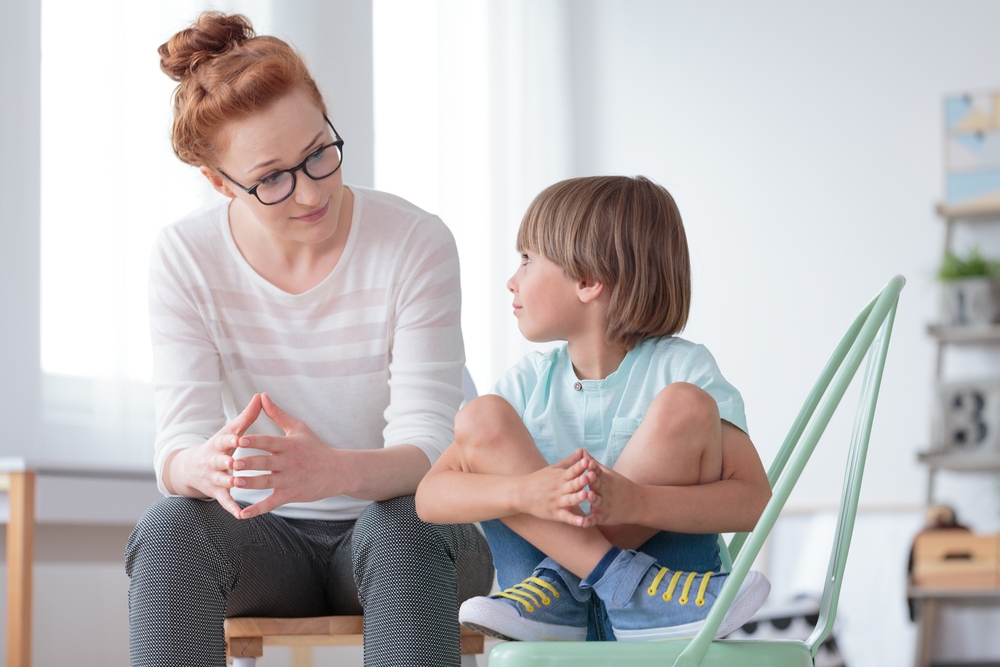 Can ADHD be cured?

Central stimulants, such as [Ritalin] or [Pimolin], are the first choice for drug therapy. It should be noted that drug therapy is not recommended for ADHD babies under 6 years old, but psychological and behavioral therapy and education should be given priority to.

At present, it is believed that multiple treatment methods for ADHD should be carried out at the same time, and professionals in psychology, psychiatry, special education and other fields should work together, which has more obvious and lasting effects than a single treatment method.

Some ADHD children will still be affected by the disease when they grow up.

It is possible that their increased activity has eased somewhat, but attention disorder and social function problems in learning and social activities may continue into adulthood. Therefore, for ADHD children, early treatment after finding problems can obviously improve and maintain their social function level and promote long-term prognosis.