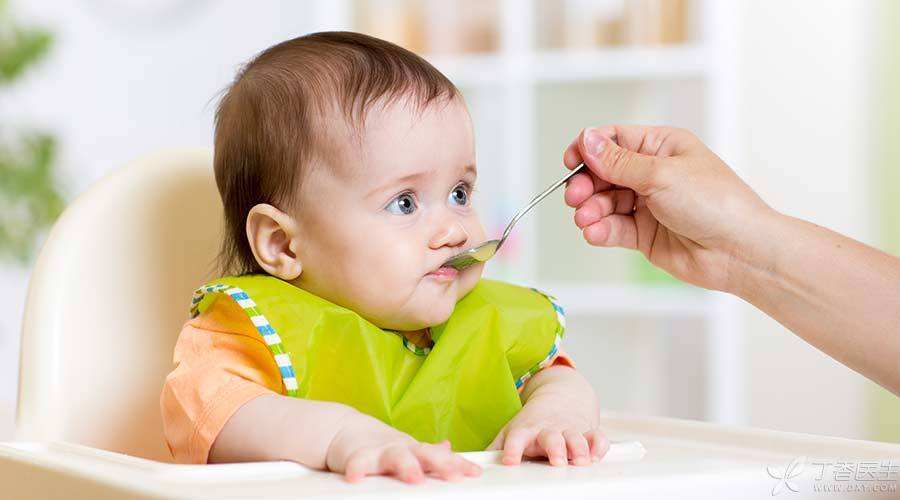 The Chinese Nutrition Society clearly pointed out in < < Guidelines for Feeding Infants Aged 7-24 Months > > that infants should add supplementary foods as soon as possible after reaching the age of 6 months.

The American Academy of Pediatrics also supports this suggestion, but also points out that when the child’s tongue reflex ends, supplementary foods can be considered.

Some people are about to ask, is what a tongue reflex?

Tongue reflex is a reflex possessed by children and students. When you put a spoon or other object containing food into the child’s mouth, the child will instinctively push out with his tongue to express his refusal. Most children will not have tongue reflex after 4 months, and this time they can start trying to add supplementary foods.

< < Pediatrics > > emphasizes that the time for adding supplementary foods should be individualized and should be mainly determined according to the child’s development in all aspects:

Generally, when the child weighs 6.5 ~ 7 kg, can raise his head stably, can control his body movement, can hold him and sit, and can eat with a spoon (i.e. When the tongue sticking reflex disappears), supplementary foods can be considered. At this time, the child is mostly 4 ~ 6 months old, which is also at the critical period of taste and chewing function development.

However, it should be noted that it must not be earlier than the age of 4 months, because adding supplementary foods too early may not only affect breast-feeding, but also easily cause gastrointestinal discomfort due to immature digestive system of children, thus leading to feeding difficulties or increasing risks such as infection.