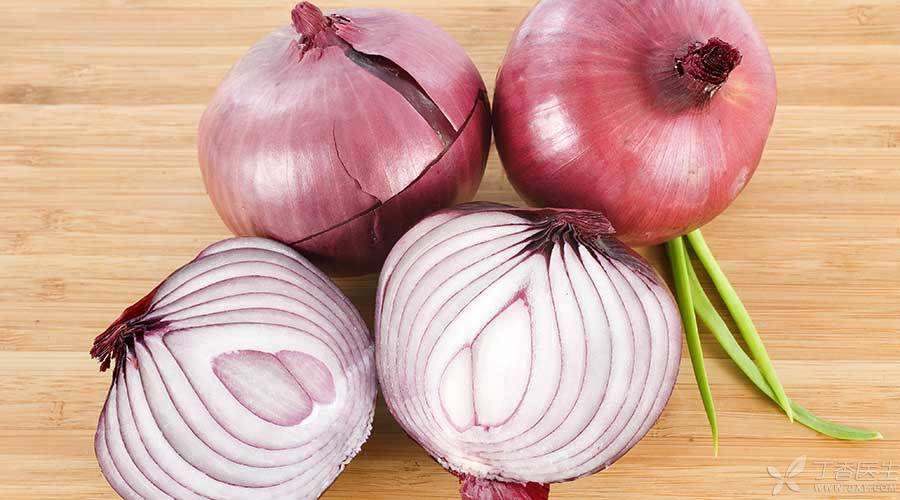 Among health lovers, there is also [onion soaking wine] circulating. In many [health preserving] articles, it is claimed that drinking one or two of these wines every day has produced as many as 10 kinds of [miracles] and listed various effects of onions. However, these [miracles] [health preserving effects] have no scientific evidence and can only be regarded as urban legends and assumptions.

Onions are a good vegetable

Like other vegetables, onions can provide many beneficial nutrients for the human body:

There are about 10 grams of solids in 100 grams of fresh onions, including 1.7 grams of dietary fiber and 1 gram of protein, while only 0.1 grams of fat, which is quite good.

In addition, there are many phenolic compounds, sulfur-containing compounds and other [active ingredients].

However, do onions have the peculiar effects that health professionals say? This is to mention what we often say: it is meaningless to talk about [effective ingredients] without dosage!

Regarding the effect of onion on reducing osteoporosis, is it cited in a paper or published in the authoritative academic journal Nature: feeding 1 gram of dried onion to rats every day can obviously reduce osteoporosis, and its effect is better than that of drugs for treating osteoporosis.

The experiment is true, and it does exist in authoritative journals. However, the article [Health Preservation] ignores many key points of this experiment.

Onions are not unique in their efficacy.

In the study, besides onions, 14 other vegetables were also studied, which also have similar effects, such as lettuce, tomato, cucumber, cabbage and so on, which are commonly eaten by Chinese people. In other words, these effects are not unique to onions, but also to other vegetables.

The effective quantity cannot be reached on a daily basis.

In the experiment, rats were fed 1 gram of dried onions per day, which is equivalent to 200-300 grams per day for an adult. The water content of onions is about 90%, that is, to reach the experimental dose, an adult needs to eat 2-3 kilograms of fresh onions per day. It is difficult to do so everyday.

In the so-called secret recipe for keeping in good health, the two onions soaked in wine have to be divided into 10 days to eat, and the onions eaten every day are not even a fraction of the experimental dose.

Some [health] articles mentioned: Dr. Kodor Gelwich, a professor of cardiology at Harvard Medical School, pointed out that eating half an onion raw a day or drinking the same amount of onion juice can increase HDL (high density lipoprotein cholesterol, commonly known as [good cholesterol]) by about 30% on average in heart patients.

It sounds amazing, but this sentence of “well-known institutions + foreign experts + magical effects” is commonly used in many rumors. The possibility of fabrication is mostly.

One thing to remember: In medical research, if there is such a simple and effective treatment method, the person who conducted the research will certainly publish it in important medical journals. At the same time, this method will also cause extensive discussion among doctors. You will certainly learn about this method from doctors, not health articles.

I am not writing this article to you to make you reject onions. As mentioned earlier, onions are a very good vegetable. Taking them as part of a healthy diet is very beneficial for us to maintain a healthy diet.

However, it is only wishful thinking to expect onions or wine soaked in onions to produce various magical effects. Especially, onions are used as amulets to prevent [three highs], and no attention is paid to healthy diet or exercise. Eating more onions every day is in vain.

The flattery and pursuit of onions are just like the mung beans of Zhang Wuben in those days, but they are just hype.

If there are problems such as hypertension and hyperlipidemia, don’t place your hope of controlling the disease on onions, or listen to doctors. Taking medicine is the key to maintaining health and not being harmed by [three highs].