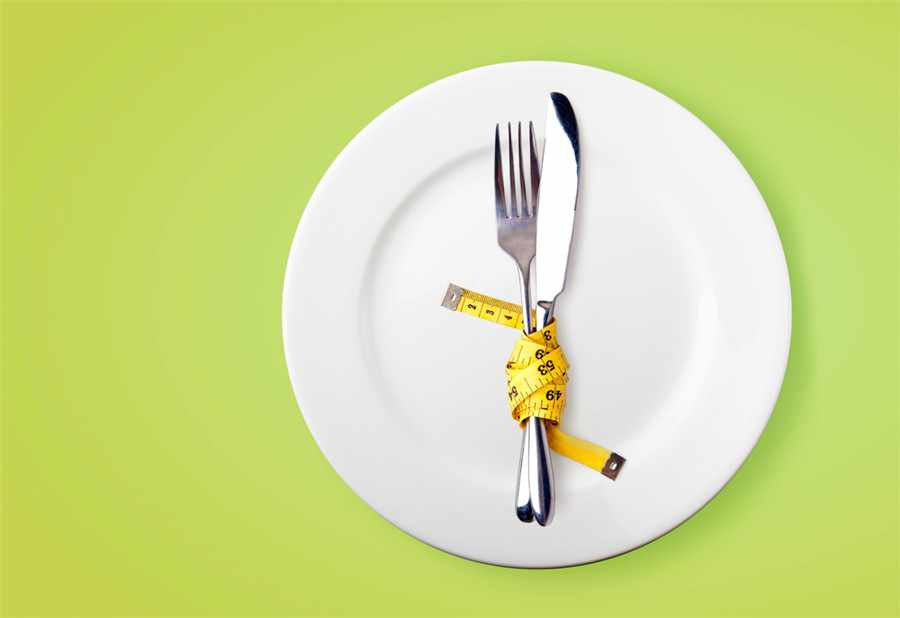 There are many misunderstandings about diabetes diet, and endocrinologists have not done less work to clarify and refute the rumor. However, the source of the rumor is quite related to doctors. If you ask the doctors at that time the same question in different years: [Should diabetes patients eat scientifically in how? We will hear completely different answers.

At the end of the 18th century, John Rollo, a British doctor, first discovered: When diabetics eat bread, grains, fruits and other foods, their urine sugar increases, while when they eat meat foods, their urine sugar decreases relatively. Later, he advocated a far-reaching low carbohydrate diet, high fat and high protein diet. To this day, erroneous views such as “diabetics cannot eat fruits” and “eat more vegetables, it doesn’t matter” are still popular.

Before the 1920s, Diabetes has been in a state of no medicine to treat, In order to prevent patients from having high blood sugar, Some doctors, such as Frederick Allen, advocate strict calorie limits, And even brutal starvation treatments. Of course, Hunger does not cure disease, It may cause more pain than the disease itself, However, the survival time of the patients can only be slightly prolonged. Until 1921, when insulin, the first diabetes treatment drug, was discovered and quickly applied to clinical practice, diabetes was finally no longer an incurable disease, and diabetics did not have to [starve and suffer] until they died. However, there are still many patients who use [fasting] to reduce blood sugar.

After the 1950s, Doctors gradually realized that: Although carbohydrates in the diet are converted to glucose the fastest, However, if staple food is excessively restricted and carbohydrates are not eaten for a long time or rarely eaten, fat will provide excessive heat calories, which will adversely affect the metabolism of brain and myocardium, which is mainly powered by glucose. At the same time, excessive intake of high fat and high protein will aggravate the metabolic load of liver and kidney and increase the incidence of cardiovascular and cerebrovascular complications.

During this period, more precise scientific dietary concepts, For example, the number of food exchange portions, glycemic index and food glycemic load have been introduced into real life one after another. Small tools such as weighing instruments and calculators have begun to appear around diabetic patients. What and how much they eat can be carefully planned and calculated, but at the same time, many new patients are intimidated by diet management.

As more research and evidence emerge, By last October, The American Diabetes Association released the 2013 edition of “Recommendations for Nutritional Treatment for Adult Diabetes Patients”, The new guidelines review evidence-based evidence of a variety of commonly used dietary patterns, but do not specifically recommend any of them. The guidelines suggest that a suitable dietary plan should be selected according to the patient’s personal preferences (including customs, culture, religion, health concepts and goals, and economic status) and the metabolic goals to be achieved.

Seeing this, some friends may already be impatient: [How should diabetics eat so much? ]

Simply put, there is no absolute diabetes-specific diet and nutrient ratio, Diabetes patients should determine the distribution ratio of nutrients and choose a personalized diet suitable for themselves according to their current diet pattern, preferences and goals under the guidance of professionals. If you think such general remarks are of little practical value, here are some specific suggestions:

1. At present, no secret recipe for dietotherapy has been proved to be effective. I hope you don’t believe and forward posts like [eating XX food can reduce blood sugar and cure diabetes]. They are just bright and illusory bubbles.

3. Fresh fruit is a good choice, but filtered fruit juice is not included.

4. For carbohydrates, we should pay attention to their quality and quantity at the same time, choose foods with low [blood sugar load], and recommend vegetables, fruits, whole grains, beans and dairy products.

6. It is recommended to eat fish (especially fatty fish, such as salmon) at least twice a week.

7. Any diet pattern must be matched with exercise.

8. Most of the information retrieved on Baidu is unreliable. If you have any questions, please consult the endocrinologist you trust.