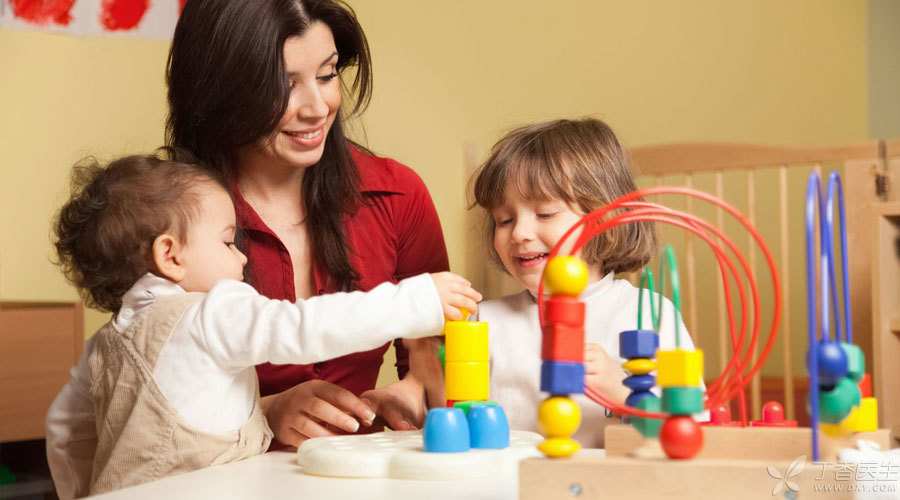 Hashimoto’s full name is Hashimoto’s thyroiditis (HT), also known as chronic lymphocytic thyroiditis (CLT), which is a common autoimmune thyroid diseases (AITD) and the main cause of primary hypothyroidism.

At present, the cause of Hashimoto’s disease has not been thoroughly understood. At present, Hashimoto is believed to be a polygenic genetic disease caused by the combined influence of genetic and environmental factors. Its key factor is autoimmunity, which can coexist with other autoimmune diseases.

What is an autoimmune disease?

The human body has its own system to resist foreign enemies (bacteria, viruses, etc.). When this system mistakenly regards some parts of itself (certain cells, tissues, organs, etc.) as enemies and launches attacks and causes the body to get sick, this situation is called autoimmune disease.

Graves’ disease and Hashimoto’s thyroiditis among thyroid diseases are such diseases.

Indicators show [hyperthyroidism], why didn’t the doctor treat me?

I am a young woman, unmarried, and during the physical examination, several indicators of thyroid function examination were abnormal.

However, the doctor who examined me did not prescribe any medicine for me. He just asked me some questions, such as occasionally a little flustered, sweating, defecation and menstruation are normal, and there are no other uncomfortable problems in what. Then he sent me back and told me to come over regularly for reexamination.

Why don’t you prescribe medicine for me?

Today, I received a patient who was referred for physical examination. I suspected that it was the hyperthyroidism stage of Hashimoto’s thyroiditis. I asked about the related hyperthyroidism symptoms and they were not serious. I didn’t prescribe medicine for her, so I let her have regular reexamination.

Why not prescribe medicine? Let’s look at her next review.

From this reexamination record, it can be clearly seen that the original high T4 and FT3 gradually decreased, TSH gradually increased, and thyroid function was completely normal after 5 months.

This can be confirmed as Hashimoto, and it is a typical thyroid function change process of Hashimoto.

Hashimoto is the most common cause of hypothyroidism, It is reported in the literature that about 5% of patients with Hashimoto’s normal thyroid function develop hypothyroidism every year. The incidence rate of women is 10-20 times that of men, more common in 30-50 years old, and more likely to occur in postpartum women. Hashimoto is also the most common cause of sporadic goiter in children, but the specific incidence rate in China is not very clear.

Hashimoto’s initial symptoms are not obvious, and many people are found in physical examination. Its onset process is also very slow, and its early manifestations are often atypical.

Many patients come to see a doctor because of goiter, showing asymptomatic goiter. B-ultrasound of thyroid gland shows diffuse, lobulated or nodular swelling of thyroid gland. Some people may have neck foreign body sensation, pharyngeal discomfort, mild dysphagia, neck pressure and other manifestations.

There are manifestations of high metabolism such as palpitation, sweating and fatigue. Some patients have eyelid edema or anterior tibial mucous edema and exophthalmos. Symptoms of hyperfunction are similar to Graves’ disease, and conscious symptoms may be lighter than simple Graves’ disease. Some patients show transient hyperthyroidism, mostly caused by follicular destruction and thyroid hormone release into blood.

The thyroid function of 80% of the patients can remain normal for quite a period of time, while hypothyroidism occurs in the middle and late stages due to the persistent damage of immune response to thyroid tissue, such as gradual appearance of fear of cold, bradycardia, alopecia, dry stool, edema and other manifestations.

It is so difficult to find out, what about how’s diagnosis of the doctor?

The determination of Hashimoto’s diagnostic autoantibody is an important evidence. There are mainly two antibodies (TPO-Ab and TPO-Ab). The titers of TPO-Ab and TPO-Ab in the blood of most patients are obviously increased and can last for a long time. At present, it is believed that the sensitivity of serum TPO-Ab is high, while the specificity of TG-Ab is high, and the simultaneous determination of both is better for the diagnosis of Hashimoto’s thyroiditis.

Thyroid ultrasound is also an important means to diagnose Hashimoto. B-ultrasound can be manifested as diffuse thyroid enlargement or nodular hyperplasia, enlargement, uneven echo, common hypoecho, etc. It can also be manifested as various granular objects or scattered nodules from small (hyperplasia) to large (goiter), irregular gland surface and even multiple thyroid nodules.

How to treat Hashimoto?

Hashimoto has no radical cure.

The main purpose of treatment is to correct thyroid dysfunction and reduce significantly enlarged thyroid gland.

Hashimoto, who has normal thyroid function, generally does not need special treatment, takes appropriate iodine intake, and avoids the intake of high iodine foods and drugs (including traditional Chinese medicine). For patients with obvious thyroid enlargement, especially those with obvious compression symptoms, thyroid hormone preparations or short-term use of glucocorticoid can be given.