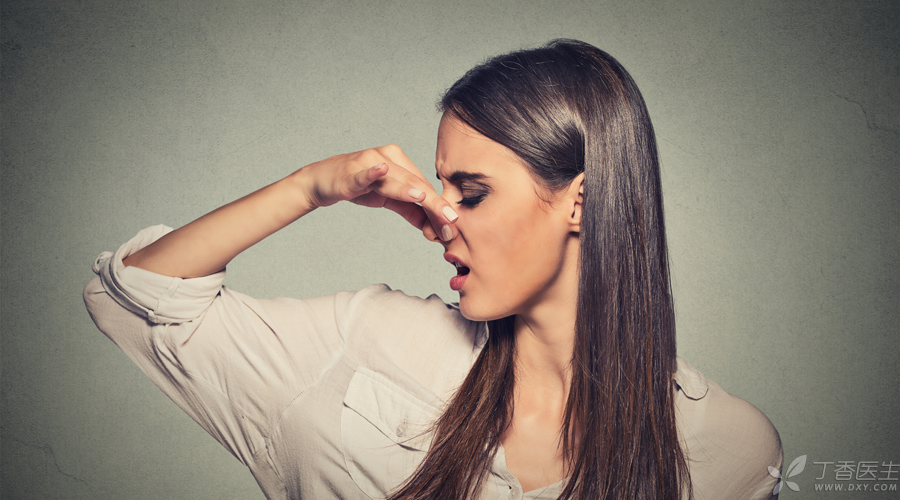 Do you know that most people fart more than 14 times a day… and in most cases, we have no idea that our chrysanthemums have secretly poked out [biochemical poison gas].

Often only when the fart is too smelly or too much, we suddenly realize it, and then try our best to get rid of the relationship-I definitely didn’t put it!

So, how do you eat to put a fart that does not smell? How to eat, can let your asshole less?

Where are you from, my ass!

Most farts are fermented by bacteria in the body on undigested food residues.

There are many bacteria in our intestines, forming intestinal microecology. These bacteria decompose and ferment food and produce gas.

Cellulose-rich vegetables and fruits, lactose-containing milk and the like decompose more gases and form more farts.

A small part of the fart: it comes from eating and even breathing swallowed gas.

Especially when eating fast, drinking carbonated drinks and chewing gum, more gas will enter the digestive tract and become fart and be discharged out of the body after traveling around for a week.

You may not believe it. Most farts are almost the same as hiccups. They have no smell, but the [door] from which they come out is different.

In fact, only 1% of the ingredients in a fart are the main culprit for emitting bad smell.

The most common source of odor is hydrogen sulfide, which is the smell of rotten eggs often mentioned by high school chemistry teachers.

Many healthy foods contain sulfide, such as red meat and cauliflower, and their decomposition product is hydrogen sulfide. If you eat too much, it is easy to put [smelly fart].

I never expected that the reason for not eating meat was not only to lose weight, but also to prevent smelly farts…

Occasionally, do you feel that you fart a little too much?

Say it and you may not believe it. Vegetarians fart more than omnivores.

Although the fart of eating meat smells, the amount is small. Eating vegetarian food will emit more gas.

If you fart more than 20 times a day, then your fart is really a little too much.

Too much fart, it may also be food allergy.

If you always have more farts after eating certain foods, accompany them regularly, you need to see a doctor.

Eat like this and say goodbye to smelly fart!

Step 1 Reduce the amount of gas entering the digestive tract

Chew slowly when eating, drink less or no carbonated drinks, and do not smoke.

Although eating is closely related to fart, not all fart problems can be solved by [eating]. If constipation occurs while fart is abnormal, it is necessary to identify the cause and cure fart disease.

Some assholes are related to the overgrowth of bacteria in the intestines. When the number of gas-producing bacteria increases, there will naturally be more assholes.

People who take antibiotics or irritable bowel syndrome for a long time are prone to intestinal microecological imbalance. While improving their eating habits, these people can also use probiotic preparations to regulate intestinal balance.

Another example is that some people will have bloated stomachs and more farts after drinking milk, which is mainly caused by lactose intolerance. It is also good to replace ordinary milk with low lactose milk.

After seeing what Dr. Zhang said, Dr. Clove understood that eating meat is easy to fart and eating vegetables is easy to fart. People like Ding Dong who eat everything and eat a lot of food have only a bitter tear when they meet this kind of problem-can’t they not eat in order not to fart?

Well, although farting will bring all kinds of troubles and embarrassments, after all, fart is still a good fart. It’s a big deal. I just cover my nose!