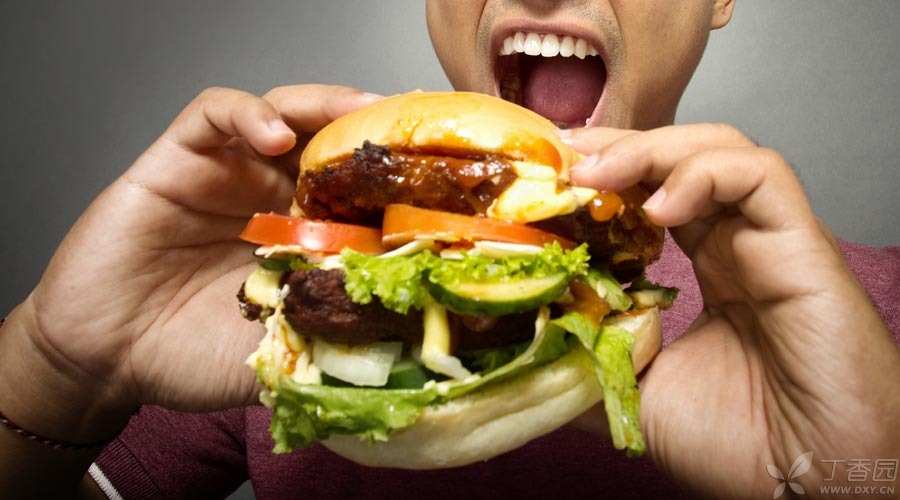 Japan’s sister Muxia Yuye is a new figure in the world of the King of the Stomach. She often posts videos on video websites challenging all kinds of crazy eating and drinking, such as eating 100 hamburgers, 100 sushi, 100 eggs or 2.5 kg Natto rice at a time… The problem is that she is not fat yet!

Is it so unfair? Does the big stomach king who eats too much but is not fat have what’s secret?

Is it really possible to eat so much and be so thin?

Kobayashi took part in the World Hot Dog Fast Food Contest in 2001, setting a world record, eating 50 hot dogs in 12 minutes. Now, as at that time, he is also thin and is called “Prince Kobayashi” and “the beautiful teenager in the big food world” by fans.

Is it true that only thin people can be tempered into the King of Big Stomach?

You may not know that the Big Stomach King does not eat a lot every day and is very thin. They keep fit through hard exercise.

In our life, we often meet some [skinny people] who don’t need to avoid eating. The so-called [wine and meat pass through the intestines, but fat doesn’t stay in the body] is really enviable.

In fact, people’s treatment of food is nothing more than [absorption] or [metabolism].

Due to the huge individual differences between these two aspects, they are eventually manifested as [the same calorie intake and different fat thicknesses]. For example, patients with hyperthyroidism, because thyroid hormones in the body are too high, will cause extremely fast metabolism, which is manifested as drinking, eating and emaciation.

Of course, I am not expressing the meaning of [skinny people who eat too much are sick], and not all of these people are sick either: many people have faster metabolism due to hormone reasons in their bodies, and they are often extremely energetic and love to sweat. 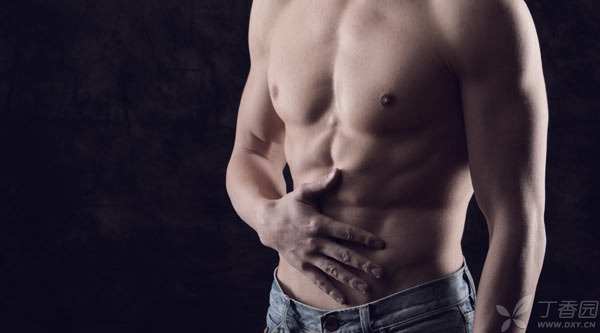 Why can’t the King of Big Stomach vomit after eating so much?

Before explaining this problem, we must briefly introduce the operation mechanism of the stomach.

The stomach of a normal person is a capsule with certain extensibility. The entrance connected to the esophagus is called [cardia] and the exit connected to the small intestine is called [pylorus]. These two gates are actually annular muscles formed by thickening the muscles of the stomach wall.

In addition to the membrane, the gastric wall is muscle, so it has greater elasticity.

People who are often hungry will have their stomach volume reduced to a certain extent and will be full after eating a little. On the contrary, people who often overeat will have loose stomach wall muscles and large stomach capacity.

Knowing this, let’s say why the King of Stomach won’t vomit.

However, this kind of situation is relatively rare, because before that, most people had difficulty suffering from vomiting reflex caused by throat buckling and other means, artificially opening the cardiac ring and creating vomiting to relieve stomach pressure.

However, I have to mention again that the big stomach kings are specially trained, so they can eat more without vomiting.

Was the King of Stomach tempered by how?

Seeing this, you may already be a little impatient: always saying that the King of Stomach has received special training, is it how’s training?

According to Japanese media reports, the famous Kobayashi Zun is proud of his career as “King of Stomach”. He not only eats and drinks, but also insists on exercising. Kobayashi Zun basically runs long distances and exercises in the gym every day to maintain energy consumption and practice his body very well.

Kobayashi Zun also revealed that the winning requirements in the competition are not only large stomach volume, large mouth opening and large throat width.

He stuttered in order to train and even caused dislocation of his upper and lower jaws.

This shows that the kind of [big stomach king] we see who eats a lot of food at a time is not born to eat so much, but is specially trained.

The secret book of the Great Stomach King summarizes the training measures and probably includes: 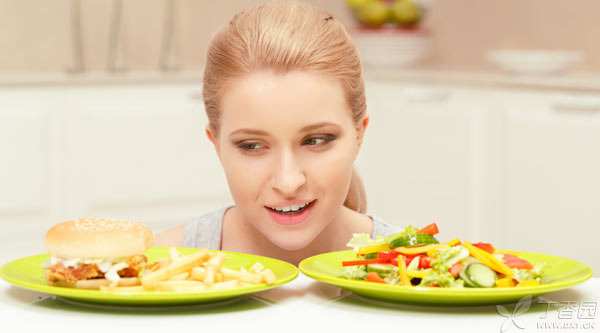 Can I also become the king of stomachs?

So, can people who cannot be fat after the above training become the king of the big stomach?

Personally, I totally oppose such attempts. The consequences of overeating are not as simple as obesity.

Therefore, if you can’t help but want to eat a big meal, you should pay attention to the following:

Occasionally eat a big meal to reward yourself, can, but should have a degree; Don’t wait to eat when you are hungry, it is easy to wolf down. First, eat some low-calorie food at the bottom, which occupies a certain stomach volume. Second, blood sugar has risen, and the body’s thirst for food as soon as possible will decrease.

To sum up, eat less at a time!