Ask yourself, raising a few children and living a life of husband and son have never been my ideal in life.

As for the fact that there are two babies, I have always had a strong sense of unreality. I will look at these two balls of meat and think in a trance. Is this really my birth?

Ashamed to say, I am a mother with a very big nerve, and I am especially evasive about all kinds of bottle diaper theories.

My baby has always been not very fine. At least [the first baby is raised by reading and the second baby is raised as a pig], and all the two small animals in our family are the result of free-range raising.

At first, my father and I were completely at a loss, especially when we saw two small animals scuffling over what.

One day, Baba sighed, “This is really more difficult than a team with hundreds of people in the company.” A sobering sentence, yes, why not refer to the methods of corporate governance and team management to manage these two small animals?

How to establish family rules?

Every company will first set up core values in its operation. An excellent enterprise can enjoy long-term success and must have core values that can constantly adapt to changes in the world.

Respect for elders: Be polite to grandparents and grandparents, and of course extend to other members of the family. Care for brothers and sisters: Sister should love younger brother, younger brother should also love elder sister, can fight and quarrel, but never hurt each other. Study hard: No matter how much foreign ink we drink, we are still Chinese parents. 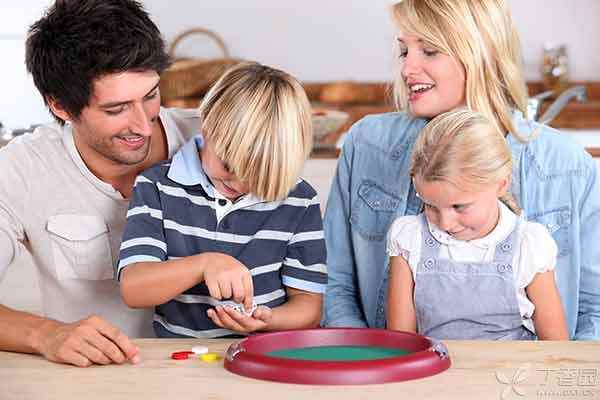 Why do you want to establish family rules?

The so-called “family rules” we are making now are just telling our children some of the most basic rules.

In the process of every child growing up, parents often have too many [rules], this cannot be done and that cannot be done. If there are more rules, children will be confused. Why don’t my parents what let me do it?

We have given three basic principles, which are to tell them that if they violate these three principles, they will be severely punished, such as standing up or being spanked in the most serious cases.

We advocate love education and rarely physically punish children. Other things are not done well, we will criticize education, but the degree will be lighter, such as reducing the time to watch cartoons and deducting the accumulated points of the day (this is my family’s points management system, which will be elaborated in detail below).

We explained the three family rules to our children over and over again and implemented them consistently.

The two siblings have received the most severe punishment so far, and the several times they can count are related to violating family rules:

Once or twice it was impolite to the elders. The doting on the children by the old man will inevitably make the children arrogant, but this kind of smelly problem is definitely something my father and I cannot connive at.

Another time when we criticized them for doing something wrong, They pass the buck to each other and expose each other. We found that we violated the second family rule. It was not a serious matter, Because they blame each other, Some friends think we overreacted, but we hope they learn to admit their mistakes and learn to love each other. One day, parents will leave and they will become relatives of each other in the world. We don’t want to see them go to some TV programs to fight for real estate one day.

After making mistakes, we usually ask them to recite the three family rules as what first, and then answer how many rules they have made. After drawing inferences from one instance and drawing inferences from another, the two small animals slowly understood the meaning of the three family rules and learned to think extensively. 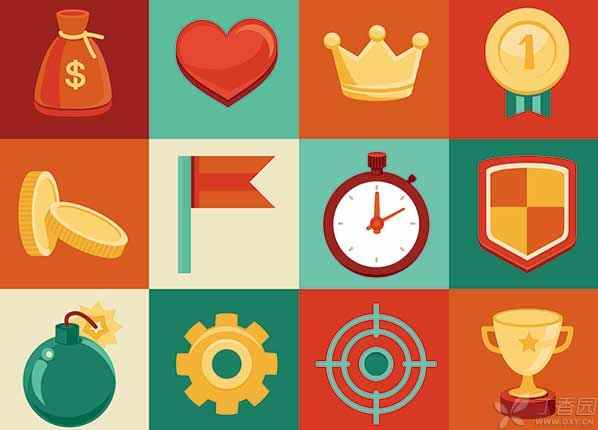 People who work in large companies must be familiar with [performance appraisal]. If the performance appraisal is good, there may be opportunities for promotion and salary increase, but therefore, a year-round development plan must be drawn up at the beginning of each year.

Applying the performance appraisal system to the rewards and punishments of children has a feeling of hitting small monsters with atomic bombs.

However, the children are all natural politicians, and their parents have to fight with them. We decided to draw up a self-contained points system based on the performance appraisal system.

1. Establish the overall framework of the points system

We divide the points into two categories. The first category is the basic points, that is, we can get a basic point every day by doing three basic things every day, such as sleeping on time and finishing homework on time.

The second category is reward points, which are some things that need to be done hard. These two types of points are just like the company’s basic salary and bonus.

We also have different assessment criteria for elder sister and younger brother.

Some reward points need two people to cooperate to get.

For example, the elder sister helps the younger brother to review English. If the younger brother performs well in the English class the next day, they can get reward points at the same time. This not only promotes the kinship interaction between the sister and the brother, but also realizes the “assignment of tasks” in management.

Making good use of reward points can also resolve conflicts when two children are arguing endlessly.

We will set different assessment cycles according to the age of the two children.

My younger brother gets 10 points a week, that is, he gets the basic points of the day every day, plus 3 reward points, and he can get the reward of that week.

As for the incentive prizes, they will change according to the children’s interest points.

Baba and I have discussed that this incentive mechanism will fail in what. The conclusion is that as long as the two children have what they want and do not have the financial ability themselves, they will continue to be effective. 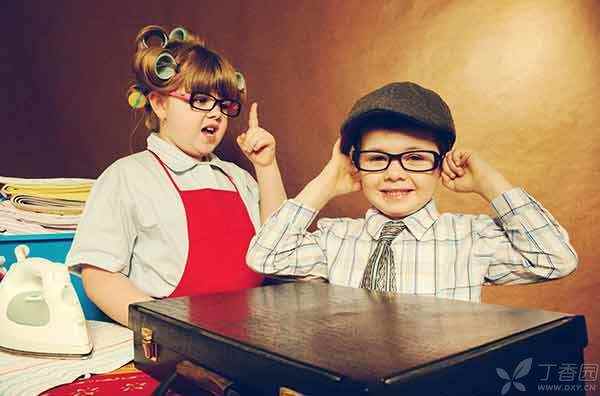 Cultivate autonomy and sense of responsibility

In the company, giving employees autonomy and participation in some decisions of the company is the best way to motivate employees. Our family is definitely not the one-man talk of parents.

Let children participate in the formulation of the reward system

When working out the points system, we will discuss their assessment criteria with the children. We will ask them, [how do you think you can get points? Children often give unexpected answers.

The elder sister offered to tidy up her bookshelves in exchange for points, and the next day she tidied up the messy bookshelves. The younger brother said that he would no longer play like a sprinkler when urinating, otherwise he would brush the toilet himself.

As a result of involving children, the problems that had not been changed after repeated education were solved.

We will also slowly give the autonomy of time management to our children.

Especially for her 8-year-old sister, it is up to her to decide whether to watch cartoons or do homework first.

We will work with our sister to list the things that must be completed within the specified time, write down the estimated time required next to them, and then cut the whole time into several pieces for my sister to arrange by herself.

Learn to be responsible for your choices

We have always hoped to give children the greatest autonomy on the premise of ensuring safety. They can have the right to choose, but they must also know that they must be responsible for their own choices.

They can choose their own extra-curricular classes that they want to study in what, such as painting, piano, playing football, swimming, etc. However, after choosing, they must stick to it. If they want to give up, they can also, but at least they must finish the courses they have already signed up for.

For example, every time the whole family goes on a trip, we stipulate that each of them can choose a gift to take home during the trip. However, once the choice is made, if you see what you like later, you can no longer make any noise to buy it.

The last time the family traveled to Australia, my sister chose her favorite gift the next day, a purple lavender bear. We asked her, what if there were better gifts behind? My sister asked, What if there is nothing I want behind? Obviously, the education of “being responsible for one’s own decisions” is beginning to show results.

On one occasion, a friend joked that if our daughter were to marry a wandering singer in the future, would we object? Baba and I looked at each other and said that we respected her choice, but she wanted to know that she was responsible for her choice. 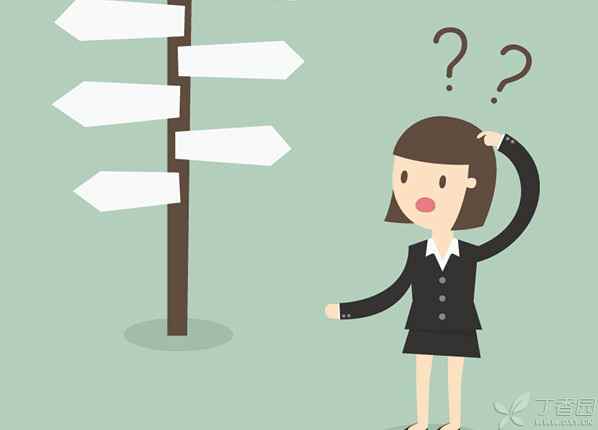 Being a parent, painful and happy

It is better to teach people fish than to teach them fish.

For children, the essence of education lies in how to form good habits and good opinions. Along the way we can walk with our children, what parents can teach their children is how to make the most suitable choice.

Being a parent is such a painful and happy thing. Sometimes we also imagine how free and easy we would live without these two small animals, having a walk-and-go trip or a drunk-and-drunk night.

However, because of them, although our life is less free, it is more warm.

All we can give our children now is that they can leave us well and live their lives independently and happily in the future.