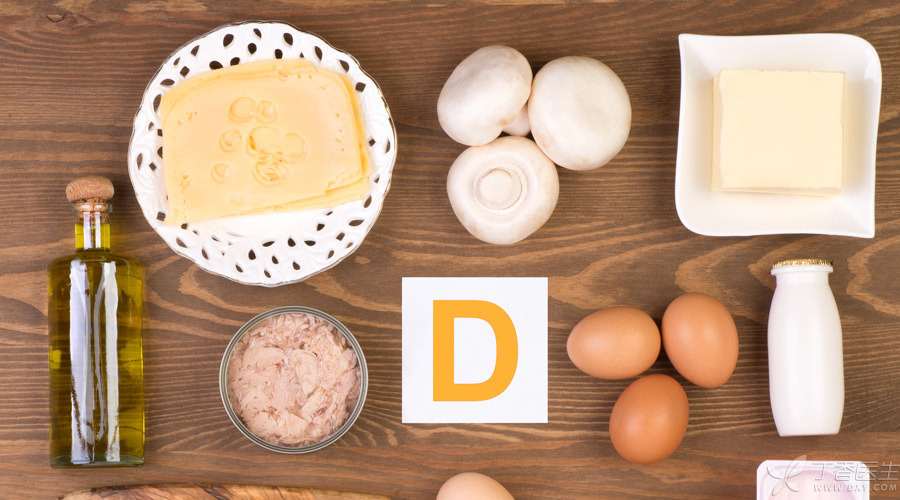 Regarding vitamin D, many parents may be confused.

On the one hand, it is said that it can promote calcium absorption and is very important for children’s growth and development.

On the other hand, it has always been said that the baby should be compensated after birth, but when it comes to what, there are different opinions:

China’s guidelines suggest adding up to 2 years old, while the United States suggests continuing through the entire childhood and adolescence period.

Who should I listen to?

First of all, parents need to be clear that both China and the United States suggest:

The content of VD in breast milk is very low, about 20 IU/L. Therefore, exclusive breast milk infants must be supplemented with additional VD.

Moreover, exclusively breast-fed infants are all within 6 months old. For infants of this age, sunshine is not the best choice (sunburn may occur), and VD preparation supplement is the best choice.

The World Health Organization (WHO) also recommends that babies under 12 months old should stay in the shade all the time.

According to the regulations in China’s “infant formula food”, the VD content (D3) in formula milk ranges from 40 to 100 IU/100 kcal, while the calories of formula milk are basically 60 to 70 kcal/100 mL. Thus, the daily formula amount of infants needs to reach almost 1 L to meet the daily requirement of 400 IU VD.

Therefore, if the baby drinks less than 1L of formula milk every day, VD preparation should be supplemented as appropriate.

Question 3: Do you need to supplement VD after adding supplementary foods

Natural foods contain very little VD. Unless you can eat like this, you can consider not supplementing additional VD:

It can be said that it is almost impossible to meet the demand for VD by daily diet.

Therefore, mothers should combine the amount of formula milk and supplement VD preparations to their babies as appropriate.

Question 4: It used to be recommended to supplement VD by basking in the sun. Why not now?

The principle of sunshine is to rely on ultraviolet radiation to stimulate the human body to synthesize VD3.

Although a small amount of ultraviolet radiation is helpful for human body to synthesize VD and sunshine is also an important measure to prevent rickets, excessive exposure to ultraviolet rays may harm our skin, eyes and immune system.

Moreover, there is no quantitative relationship between sunshine and VD synthesis, so it is difficult for parents to master the duration and intensity of sunshine. In addition to the well-known air pollution problems and possible sunburn, we do not recommend sun exposure as the first choice for children to supplement VD.

What we encourage is to take appropriate outdoor exercise when the weather is fine and take corresponding sun protection measures. 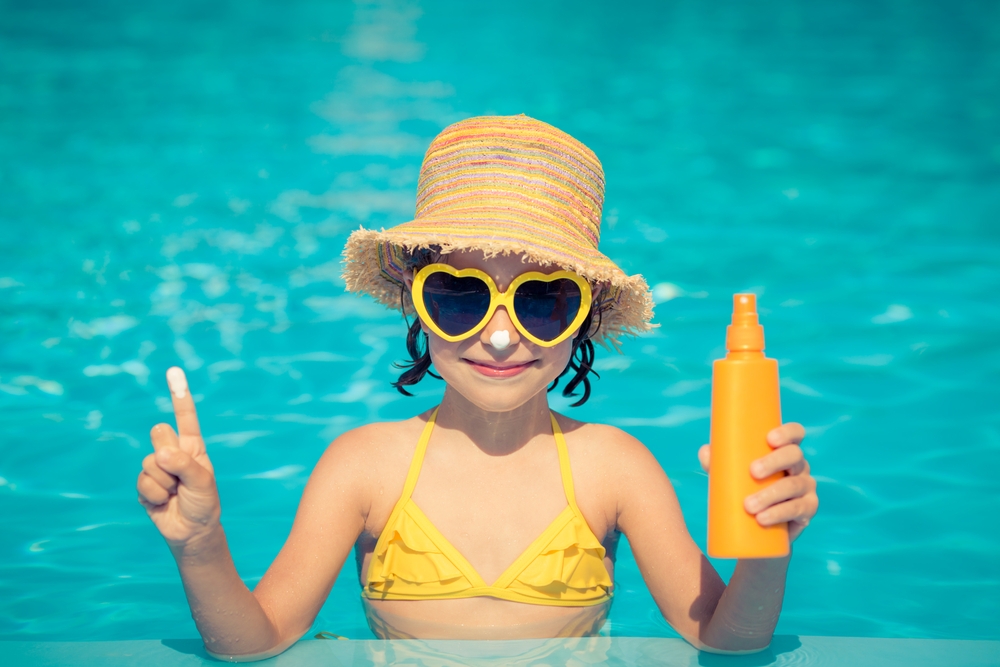 Question 5: My children have already eaten with adults. Do you need to supplement VD?

According to our national standards, the recommended intake of vitamin D is 400 IU for all minors under the age of 18.

As mentioned earlier, the content of VD in natural foods is very low. According to the traditional Chinese diet pattern, it is almost extravagant to meet the demand for VD by three meals a day.

Therefore, VD still needs to be added. How should it be added?

Question 6: After listening to what you said, there is indeed a lack of VD, but is this really the case?

There is no large-scale and nationwide investigation on VD nutritional status in our country. However, judging from the current small sample size and the research in some areas, VD nutritional status is worrying. The situation in the south is better than that in the north, and the situation in spring and summer is better than that in autumn and winter.

It can be said that the lack of VD is indeed a common problem facing Chinese residents at present.

Question 7: There are many kinds of VD-supplemented products on the market. How should I choose?

From the structure of VD, there are two kinds of VD supplements, VD2 from plants and VD3 from animals such as fish. The following criteria can be used for selection:

VD3 is better than VD2; VD3 drops alone are better than vitamin AD (cod liver oil); The dosage of capsule drops (400 IU) is better than that of solution drops, and it is not easy to oxidize and deteriorate.

On the whole, VD deficiency is common among Chinese residents, and the traditional diet cannot meet the daily needs. Therefore, it is suggested that:

Starting from 2 weeks after the child is born, 400 IU VD is supplemented every day until teenagers or even adults, and vitamin D3 capsules are preferred.