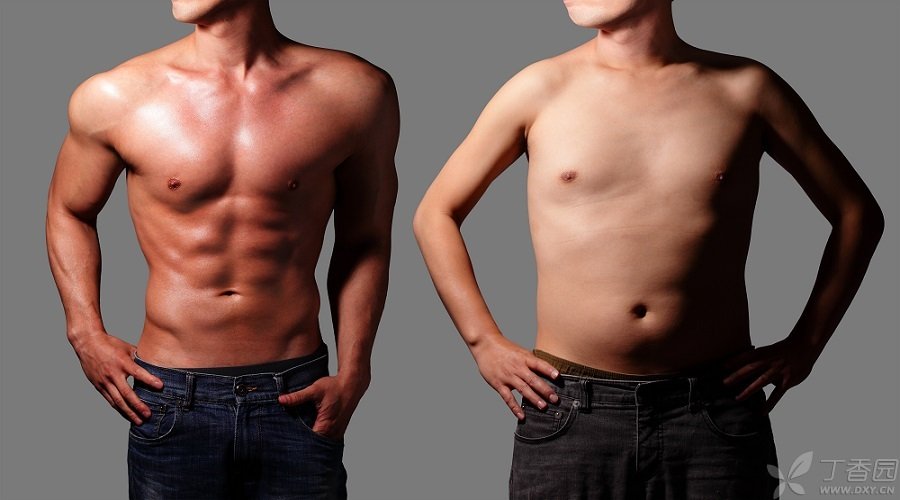 What is a tragedy? Tragedy is to show you beautiful things, such as keanu levis, leonardo, wentworth miller…

It really makes people deeply grieved to see the former goddess of men and goddesses now accompanying her in swimming circles. Although years are a pig-killing knife, the growth of age does not mean the fall of body shape, which is also proved by a large number of positive models: Beckham and Wang Deshun…….

There are no fat people, only lazy people!

Many people have raised objections to this assertion. For example, Ronaldo, the Brazil international who was active in the football arena from the 1990s to the 2000s, was once the best football striker in the world. None of them was praised as “alien” for his outstanding physical strength and superb football skills.

From about 2005, Ronaldo’s competitive state gradually began to decline, with frequent injuries and weight gain, which led to a new nickname: [Feiluo]. Since then, Ronaldo’s glory has ceased until he retired in 2011, and his proud unique skills such as [high-speed dribbling] [powerful volley] have not been seen on the field.

Amid people’s doubts and sarcasm, Ronaldo finally [revealed] that the reason why he became fat was not the negative training and gluttony accused by the outside world, but because he suffered from [hypothyroidism] (hypothyroidism for short) and was afraid to take thyroxine drugs regularly out of fear of stimulant testing.

This makes hypothyroidism not well controlled, weight gain further, have to choose to retire early.

How to reduce the [fat] of hypothyroidism?

After treatment, hypothyroidism patients can work, train and exercise like healthy people.

In terms of treatment, Ronaldo’s reason for [worrying about stimulants] is completely untenable. Although thyroxine belongs to the category of [hormone], it has never been listed in the stimulant list and athletes can use it.

For Ronaldo, fat is not due to hypothyroidism. However, patients with hypothyroidism, like ordinary people, will also suffer from obesity. At this time, thyroxine supplement can effectively improve hypothyroidism, but cannot solve obesity. If you want to rebuild your body shape and return to the competitive state of that year, you can only rely on strict exercise and scientific diet management.

Does hypothyroidism lead to obesity?

The question is, is [hypothyroidism] really the main culprit that caused Ronaldo to gain weight and become [fatty] from [alien]?

Thyroxine is an important hormone to maintain the normal development and metabolism of human body and is secreted by thyroid gland. If thyroid function is hypothyroidism, it is [hypothyroidism]. It is a [systemic metabolic reduction syndrome] caused by reduced synthesis and secretion of thyroid hormones or insufficient tissue utilization.

2. Does hypothyroidism show what?

Hypometabolic syndrome: aversion to cold, fatigue, swelling of hands and feet, lethargy, hypomnesis, hypohidrosis, joint pain, constipation, weight gain, etc.; Female reproductive system problems: menstrual disorders, menorrhagia and infertility will also occur; Dementia: If hypothyroidism starts in fetal or neonatal period, the consequences will be even more serious. The growth and development process of infants will be obviously hindered, especially the skeletal system and nervous system, which will lead to growth retardation and mental retardation, commonly known as [dementia].

Careful readers must have noticed that the four characters [weight gain] are not written in black and white in the symptom column of hypothyroidism.

In fact, the [weight gain] caused by hypothyroidism is different from what we usually call [obesity]. 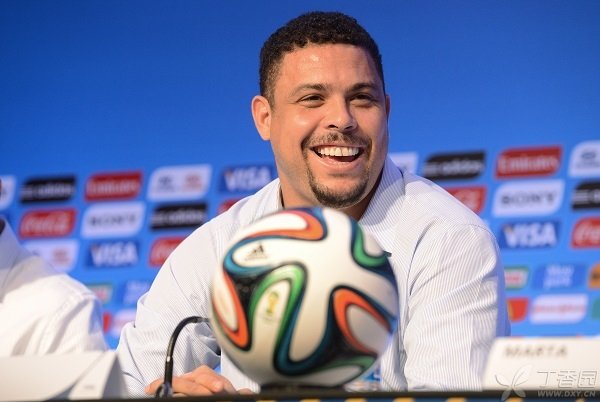 This [obesity] is not another obesity

Obesity usually refers to the excessive accumulation of adipose tissue in the body. For hypothyroidism patients, it is not fat but water that makes great contribution to weight gain.

To be exact, it is water containing a large amount of collagen and mucin.

As hypothyroidism is not conducive to the discharge of water and sodium salt from the body, and at the same time, collagen, mucin and other components in plasma exude from capillaries, collagen and mucin outside capillaries absorb retained water and accumulate in subcutaneous tissues and even organs.

At this time, the body will appear very bloated, but such [swelling] is obviously different from [edema] common in patients with heart failure and renal failure: if the patient’s skin is pressed with fingers, there will be no depression, which is medically called [mucous edema].

Admittedly, hypothyroidism is associated with lower metabolic rates and lower energy consumption, which also promotes fat accumulation. However, since hypothyroidism patients are often accompanied by low appetite and low food intake, overall, the total amount of additional fat synthesis is not too large.

It is worth reminding that, on the contrary, after treatment, hyperthyroidism patients return to normal high metabolic state. If the patients still continue the habit of eating more during hyperthyroidism, it is easy to cause sudden weight gain at this time.

Returning to Ronaldo, it is clear that his weight gain is due to fat accumulation, not myxedema under hypothyroidism.

There is another point that can be identified. The appearance of typical hypothyroidism patients is as follows: pale complexion, swollen cheeks and eyelids, ptosis of eyelids, narrow eye cracks, thickened lips, slow speech, low and weak tone, dry and sparse hair, eyebrows and eyelashes falling off. At first glance, it will give people the feeling of [listlessness] [indifference and inflexibility].

All this is very different from Ronaldo, who is still running on the court.

Indeed, there are a few diseases that can cause pathological obesity. However, in most cases, being fat is because you are lazy. Don’t use hypothyroidism as an excuse.