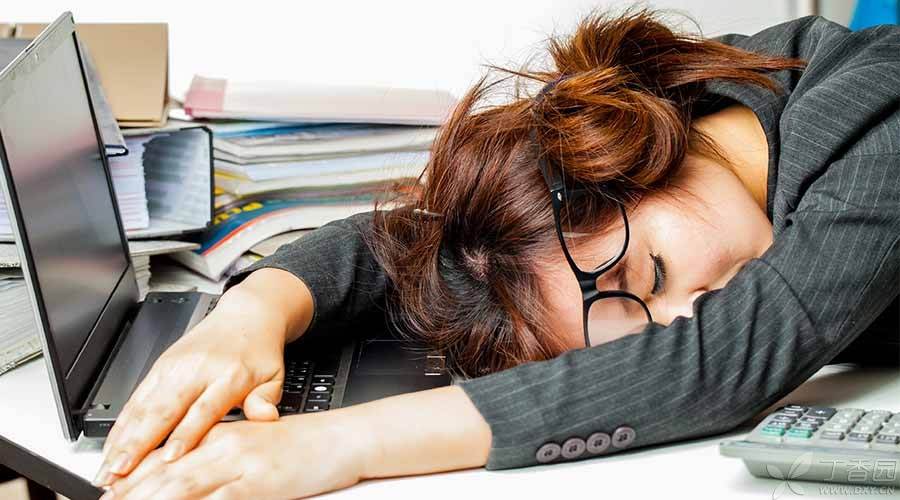 As the saying goes, “Nothing can’t be without money, what can’t be sick”.

However, this is only the good wish of each of us, because who can live without a minor illness or disaster in what?

Ding Dajie is a female worker in a textile factory. She is over 40 years old this year. She has always been cheerful and loves singing and dancing. If there are what activities in the factory, she is definitely indispensable.

But in the past year, I don’t know why, Ding Dajie always feels that she has no strength all over and can’t lift her spirit to what. She always feels that she is unable to do anything. She doesn’t want to say, sing or dance. When she gets home, she sometimes finds her feet and legs are long [fat] and there will be a small pit with her finger, which cannot fade for a long time.

At first, I thought I had been standing for a long time during the day. I was tired from my work and had a rest. However, it backfired and there was no sign of improvement in these situations. So Ding Dajie went to the hospital. At her age, she had these symptoms again. It was easy to think whether it was menopause, but after treatment, there was no effect at all.

After tossing and turning for more than half a year, Ding Dajie was not only exhausted physically and mentally, but also her illness became more and more serious. What was worse was that her face and body began to grow [fat], and she felt more and more weak. No matter how much she wore, she still felt cold.

Later, Ding Dajie came to the hospital again and took blood to test thyroid function at the doctor’s suggestion. As a result, thyrotropin (TSH) was significantly increased, and TT3, TT4, FT3 and FT4 were all low.

The truth came out, and the mystery that had puzzled Ding Dajie for more than half a year was finally solved. The original disaster was hypothyroidism, or hypothyroidism for short.

2. Early symptoms are not obvious,

Although hypothyroidism starts in the thyroid gland in front of the neck, But most people with hypothyroidism, Neck front often does not have what strange feeling. Early hypothyroidism is often not what’s special feeling, patients will only feel tired and weak, want to sleep, no spirit, don’t want to speak, memory loss, constipation, fear of cold, hair loss, etc. After the illness worsens, edema, anemia, heart disease, etc., more serious will also appear life danger.

How do you know if you have hypothyroidism?

The diagnosis of hypothyroidism depends on blood tests for thyroid hormones. Elevated thyrotropin (TSH) and decreased levels of one or more of several thyroid hormones (TT3, TT4, FT3, FT4, etc.) can be clearly diagnosed.

This is a misdiagnosed patient. Fortunately, the mistake can be corrected in time without causing any serious problems. It is only a false alarm.

Mr. Wang is in his fifties and twenties this year. Recently, he has always felt uncomfortable and depressed. Other people also think that his face is very pale, as if he were seriously ill, so they let him go to the hospital to have a good investigation.

The doctor found that Mr. Wang’s heart beat was weak and slow. The heart is somewhat enlarged, but also can hear obvious heart murmur. Do electrocardiogram found arrhythmia, blood test triglyceride, cholesterol have increased, worse is generally in myocardial infarction will increase indicators, in Mr. Wang’s blood also found significantly increased, one is creatine kinase (CK), one is lactate dehydrogenase.

The doctor told Mr. Wang that it was probably coronary heart disease and needed to be hospitalized immediately. This can be a worry for Mr. Wang’s family. Later, after being hospitalized, further examination found that hypothyroidism was at fault.

Hypothyroidism can occur at any age, and its incidence increases with age.

Relevant data show that the incidence rate of hypothyroidism in the elderly is about 0.8%. In most cases, the elderly lack typical symptoms after suffering from hypothyroidism, so it is often mistaken for a manifestation of aging.

Xiaoyu’s mother is nearly 70 years old this year. Xiaoyu recently found that her mother is always a little strange. She is old and listless. She always wants to sleep. She seldom speaks when she is with her family and always ignores her feelings. Another thing is that she is slow to do things, slow to respond, and her memory is obviously not as good as before. She either forgets this or that, and always loses everything.

Xiaoyu was very nervous, Must be mother got Alzheimer’s disease. Arrived in the hospital, the doctor according to the description of Xiaoyu, gave Xiaoyu’s mother a series of examinations, ruled out the possibility of Alzheimer’s disease, think it is very likely that there is a problem with thyroid gland, the final test results suggest hypothyroidism, the original hypothyroidism [upper body] caused the mother to become [stay].

How to treat hypothyroidism?

This specific treatment for hypothyroidism is thyroid hormone supplement.

Don’t underestimate this small white pill, it may play a huge role, hypothyroidism patients can completely restore their previous health and vitality after taking the medicine correctly according to the doctor’s advice.

However, thyroid hormone is still a drug after all, so it can only be used after a clear diagnosis and when it is determined that it should be used. It must be taken under the guidance of a doctor and thyroid function must be regularly tested.

In addition, it is also important to note that when using thyroid hormone, especially for the elderly, one must be cautious and gradually increase from a small dose to the required dose. One must not rush for success to prevent angina pectoris, myocardial infarction and severe arrhythmia.

Last but not least, although the treatment of hypothyroidism is simple and effective, it requires hypothyroidism patients to take it for a long time, and for most patients, it needs to be taken for life.