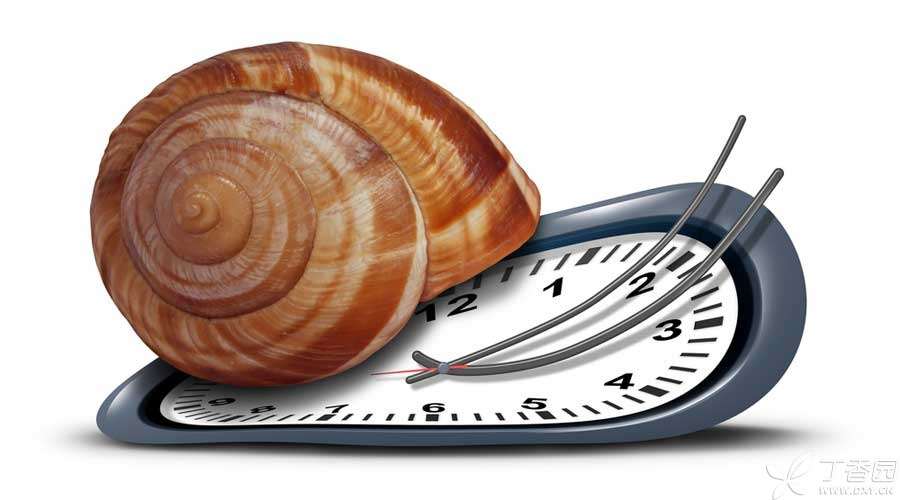 The word “procrastination” is now almost well known. Looking at the generalization of this word in use and its self-label to many people, and seeing that its pirated definition is more widely spread than the original version, I would like to use this article to say what I understand as “procrastination”.

[Procrastination] Not a disease

Similarly, when most people say they have [procrastination], they are not sick.

The difference is that obsessive-compulsive disorder is at least a medical term with clear diagnostic criteria, while [procrastination] is a life term originated from the Internet.

Some so-called “authoritative medical science popularization network platforms” have classified this entry into “medical terms”, which is not “authoritative” at all, but has caused great misleading.

Therefore, if you have symptoms of procrastination that cannot be extricated, it is necessary to consult a psychiatrist first to diagnose whether you have more serious problems. Instead of joking [now, procrastination is just] and ignoring them.

As for [procrastination], will it be included in the standard and become a new diagnostic term in the future? It is difficult to estimate. However, if one day scientists suddenly discover that there are unique neural pathways or structural foundations behind this phenomenon, then perhaps so. 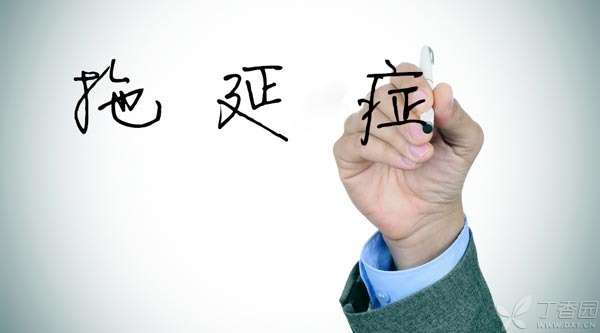 Is how a delay? There is no uniform standard for researchers to define procrastination.