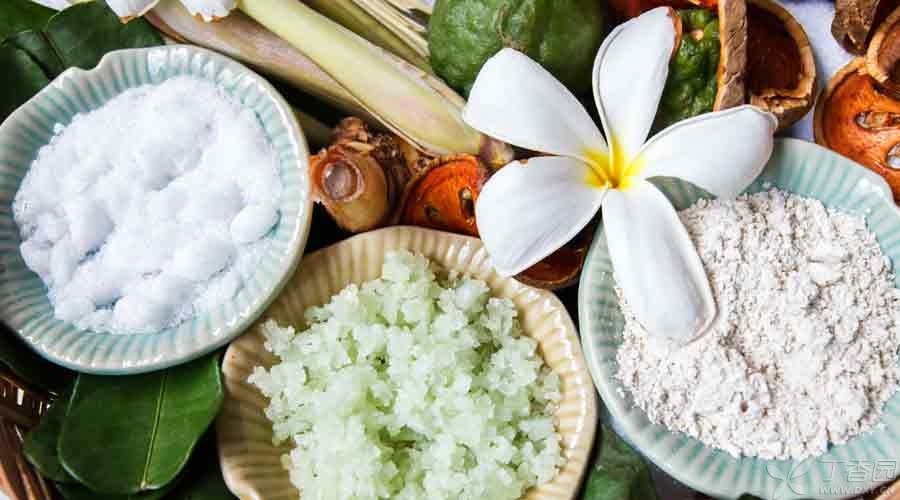 1. Talk big about salt and start from the beginning.

The salt that each of us ate every day was the first commodity controlled by the state and the main source of [national tax] at that time. [Salt is the first of all flavors] and is a very important substance in people’s life. Once we lack salt, we will not only be unable to eat, but also have poor physical strength and may even get sick.

As a matter of fact, the concept of salt is different from that of [salt] in chemistry. This is also the case here. It only refers to salt. The main component of salt is sodium chloride, which also contains potassium, iodine and some trace elements. Therefore, it is really a bit inaccurate to refer to salt as sodium chloride.

2. There are two kinds of salt, sea salt and mineral salt

Salt is divided into two kinds, one is sea salt, particles are very large, slightly earthy. In the impression of many people, sea salt must contain high concentration of iodine, but in fact, sea salt in the process of making iodine volatilized, iodine content is not high. Incidentally, the highest iodine content in seafood is kelp, laver and other sea plants.

Since sea salt does not contain iodine, People will get macroneck disease after eating it. It has been banned. Now the state forcibly iodizes salt. Is to prevent goiter, If you suffer from this disease, you will not only have an ugly big neck, but also be mentally retarded. After compulsory iodization, goiter will hardly be seen. If the newborn is born with iodine deficiency, which affects the synthesis of thyroxine, it will lead to the development of the infant’s nervous system and become mentally retarded. What a terrible and sad consequence!

Another kind of salt is called mineral salt, which is dug out from the ground. The author once visited a salt mine in Yingcheng, Hubei Province. It was a very large 100-year-old mine. It used to be like digging coal and sent people to dig salt below. It was very dangerous. Now it is automatic mining. Salt is transported up by mechanical belt. After processing, it is divided into edible and industrial uses according to its use and transported to different markets.

In fact, mineral salt is also sea salt, Yingcheng was also the sea a long time ago. Later [the sea changed into a field], Seawater is gone and salt mines are formed underground. In addition, there are mountain salt in some areas of Xinjiang, which does not contain iodine. Because mineral salt contains a lot of sulfur and other substances harmful to human body, and lacks iodine, it is not only necessary to desulfurize and remove substances harmful to human body, but also to add iodine in the process of processing. The processed salt is white and fine, commonly known as fine salt.

3. Different regions and different use of salt

Dietary habits vary greatly from place to place in our country. Apart from each family’s own eating habits, Generally speaking, it is said that the dishes in Sichuan and Hunan are mainly spicy. In fact, it is a bit one-sided. Sichuan and Hunan cuisine also has a characteristic: salty. The so-called salty means that more salt is put in and the taste is very heavy. In fact, the entire central and southwest regions, including Anhui, Hubei, Jiangxi, Hunan, Sichuan, Yunnan and Guizhou, have spicy and salty dishes.

Guangdong cuisine, Chaozhou cuisine and Fujian cuisine in coastal areas such as Guangdong and Fujian, Although it is a natural salt producing area, the common characteristic of the three major cuisines is light. The local people are accustomed to light taste, but people in Hunan, Sichuan, Yunnan, Guizhou and other places can’t stand it when they go there. Before, when they went to these places on business, they had to bring a bottle of chili sauce with them and took it out for seasoning. Now there are old dopted mother chili sauce everywhere, which is hard to see instead.

In fact, Yangzhou cuisine, Hangzhou cuisine and Shanghai cuisine in Jiangsu, Zhejiang and Shanghai are mainly sweet, not spicy or salty, but salty is heavier than Guangdong, Chaozhou and Fujian cuisine and much lighter than Hunan and Sichuan cuisine. The dishes in Jiangxi, Anhui, Shandong and Hubei are salty in the middle, while the northern tastes in Northeast and Inner Mongolia are somewhat light in the middle.

So, from a medical point of view, The healthiest eating habit should belong to the dishes with less salt and sugar in Guangdong and Fujian. Salt must be metabolized by the kidney. People who eat a high-salt diet will make their circulatory system in a state of high load for a long time, so people with heavy tastes are prone to hypertension and heart failure, which are the number one killers of human health. A high-salt diet can be said to do no good except to feel that food is more delicious. 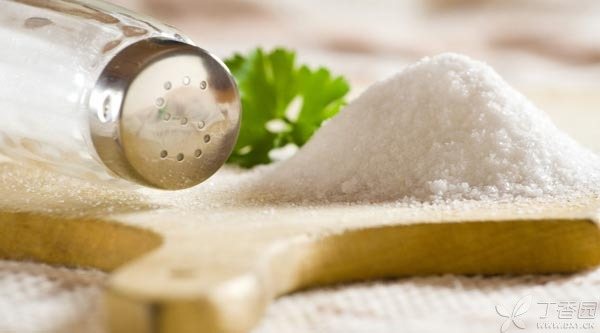 Since a low-salt diet is good for health, it should be strongly advocated. But how much salt is appropriate to eat every day? According to the World Health Organization (WHO) Healthy Diet Recommendation, adults consume no more than 5g of salt per day, which is about as much as filling up a beer lid. However, according to medical investigation and research, northerners consume about 12-18 g of salt per day, while southerners consume slightly less, about 7-8 g per day. However, these daily intakes seriously exceed the standard.

What are the skills to limit salt intake in daily life?

First of all, reduce cooking salt as much as possible, reduce the amount of seasonings with high salt content such as monosodium glutamate, soy sauce and broad bean paste, and it is better to put salt or cook vegetables before taking out of the pot.

Secondly, we should be alert to salt hidden in condiments or foods. In addition to monosodium glutamate, soy sauce and sweet sauce, various pickled products (such as pickled vegetables, pickles and salted eggs), cooked meat products (such as sausage, spiced beef, ham, roasted chicken and hamburger) and convenient fast food (instant noodle condiments and canned food) also contain more salt and should be limited or eaten less.

In addition, there are many snacks such as French fries, preserved fruits and dried meat also contain more salt. Finally, when buying food, due attention should be paid to the content of salt in the explanation and low-salt food should be selected as far as possible. In short, appropriate and reasonable changes in eating habits, low-salt diet is conducive to health.

5. When salt talks about sodium, we have to say potassium.

After potassium deficiency, people have no strength at all and even intestinal peristalsis will disappear. If the patient cannot take it orally, potassium must be injected into the body through intravenous infusion.

Potassium is a very strange thing. Fast transfusion will affect heart rhythm and even kill people. Therefore, potassium is usually supplemented slowly by intravenous infusion, but potassium transfusion may stimulate blood vessels and cause pain.

To be on the safe side, if potassium deficiency patients can take it orally, they should take it orally as much as possible. For people with gastric tubes, it is also safe to inject it through the gastric tubes. For people on a normal diet, many foods are rich in potassium, such as bananas, and need not be specially supplemented.

Having said so much about salt, do you know the cause and effect of salt? In short, please remember: don’t eat too much salt!