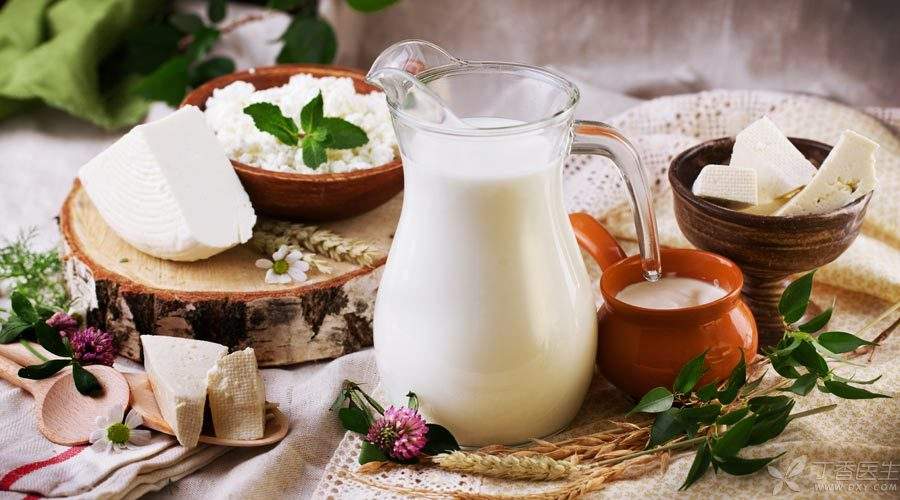 Nowadays, with the hot sale of all kinds of West Point, more and more dairy products have entered our life. If you walk into the dairy counter of the supermarket and look at the dazzling array of milk, yogurt, butter, cream, cheese and other unknown products and are at a loss, or even when you buy the wrong things…

As a dignified, ambitious, ideal and serious food, how can you let yourself live this life in ignorance?

Milk is the common raw material for these dairy products.

Almost 90% of the ingredients in milk are water. In addition to water, the main ingredients of milk in terms of [dry matter] include lactose, protein and fat, as well as various vitamins and minerals.

From a nutritional point of view, milk is a rare excellent food. It is rich in high-quality protein, and the calcium in milk is very easy to be absorbed by the human body, which is the best source of calcium supplement.

If drinking milk will cause diarrhea and abdominal distension, it may be because your digestive system cannot tolerate lactose in milk. It is recommended to drink lactose hydrolyzed milk or yogurt.

Yogurt is the product of milk fermented by lactic acid bacteria. It also has some other names, such as [yogurt] [yogurt].

Therefore, yogurt is easier to digest and absorb than milk.

However, some yogurts on the market add a lot of sugar to improve the taste, and sometimes add some extra cream. This instead masks the health benefits of yogurt, making it a high-sugar and high-fat food. If you drink yogurt as water, you can easily gain weight by drinking hundreds of milliliters casually.

You know, a 200 mL bottle of yogurt in the supermarket has about 180 kcal of heat, which is equivalent to the heat of a small bowl of rice. 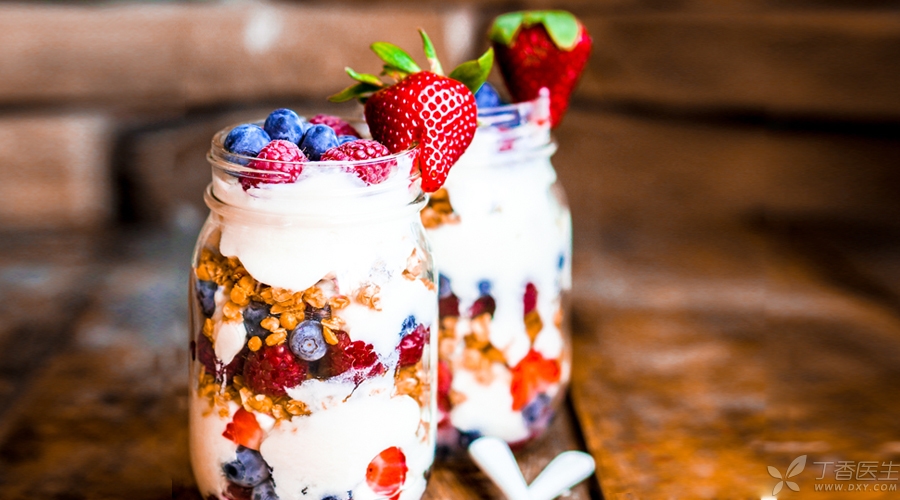 In addition, many yogurts will publicize that they are rich in [probiotics] and can maintain intestinal health. However, in fact, the efficacy of these [probiotics] is still under theoretical research, and there is no definite evidence to prove that it will definitely help maintain intestinal flora ecology. Therefore, this kind of propaganda is better viewed rationally.

When it comes to cream, all kinds of desserts immediately come to mind when eating goods…

Fresh milk, The fat content is about 3.5%. The fat is evenly distributed in the milk as particles. However, the distribution is not very stable. As long as the milk is left to stand for a period of time, the fat in the milk will float to the top. Then we collect the top layer and get cream. The rest of the milk, of course, is skim milk.

Of course, it takes a long time to stand, and dairy factories will certainly not wait that long. Using centrifugation technology, this separation process can be completed in a short time and cream can be quickly extracted from whole milk. 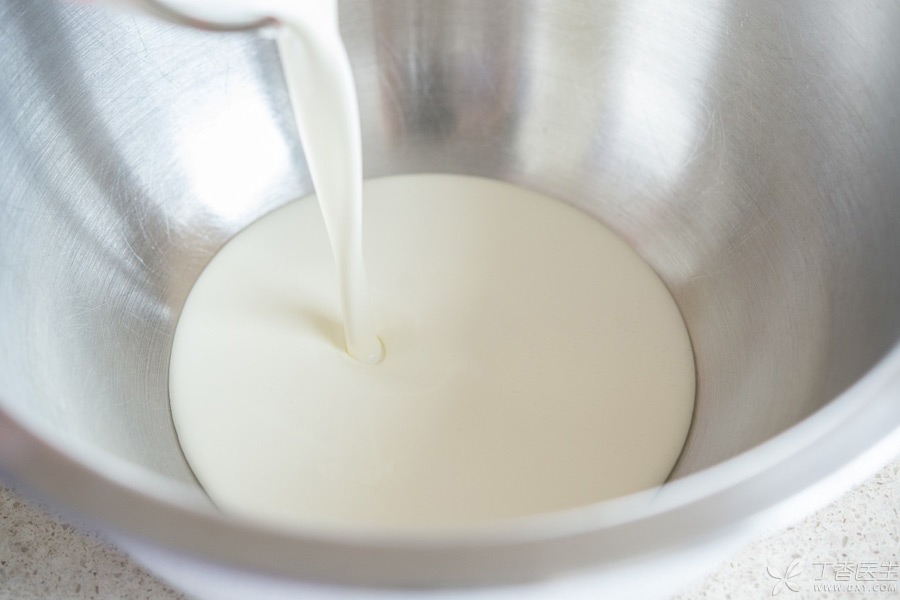 Cream is also called cream in Cantonese, which is actually the Cantonese transliteration of [Cream]. Cream is not all [oil]. Its fat content is between 12% and 38%. In essence, it is still a system of a large amount of water and a small amount of suspended fat particles, but the fat particles are slightly denser. 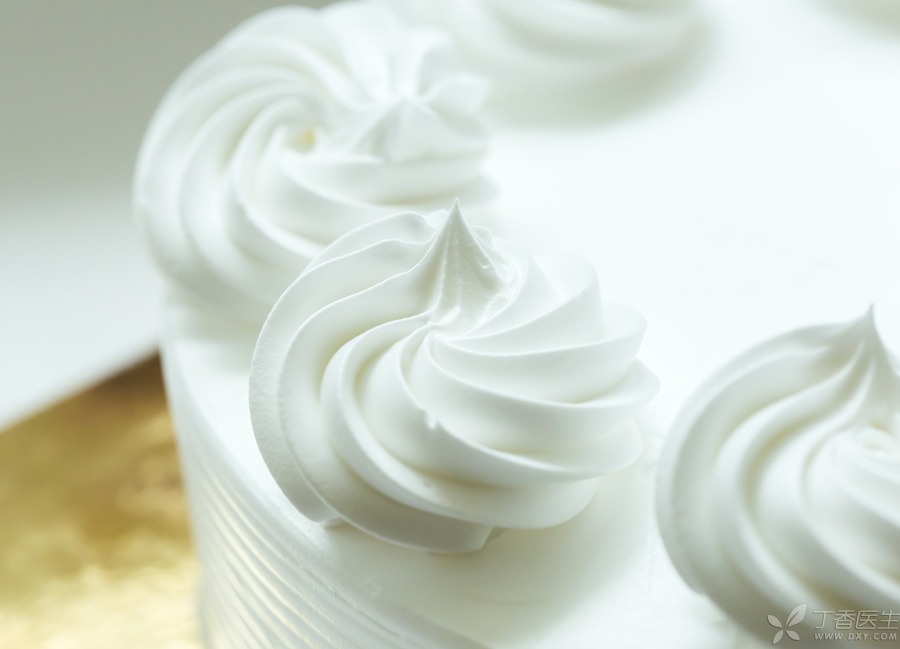 Due to the accumulation of fat, the calorie content of cream has reached 345 kcal/100 g. It is not a big deal to eat it occasionally. After all, cream dessert is loved by everyone. However, because cream contains a large amount of saturated fat, eating too much for a long time can be harmful to health.

In fact, vegetable cream is not a dairy product and has nothing to do with milk.

It is an artificial fat made from vegetable oil by hydrogenation process. Compared with cream, this fat has better thermal stability, is easier to dispose of, and can maintain its form for a long time after disposing. Because of its low cost, it is used in many baking industries.

However, most vegetable butter contains trans fatty acids, and long-term consumption will be harmful to human health and increase the incidence of cardiovascular diseases, obesity and diabetes. The US FDA has ordered in 2015 to gradually ban the addition of hydrogenated vegetable oils containing trans fats to human foods.

What’s more, everyone knows that cakes made of animal cream are more delicious ~

Many baking enthusiasts have to ask, what is the sour cream sometimes used in baking materials?

It is very simple. Like milk, cream is fermented with lactic acid bacteria. After fermentation, sour cream is produced.

In addition to making dessert, sour cream can also be smeared on toast or potatoes. Try it. 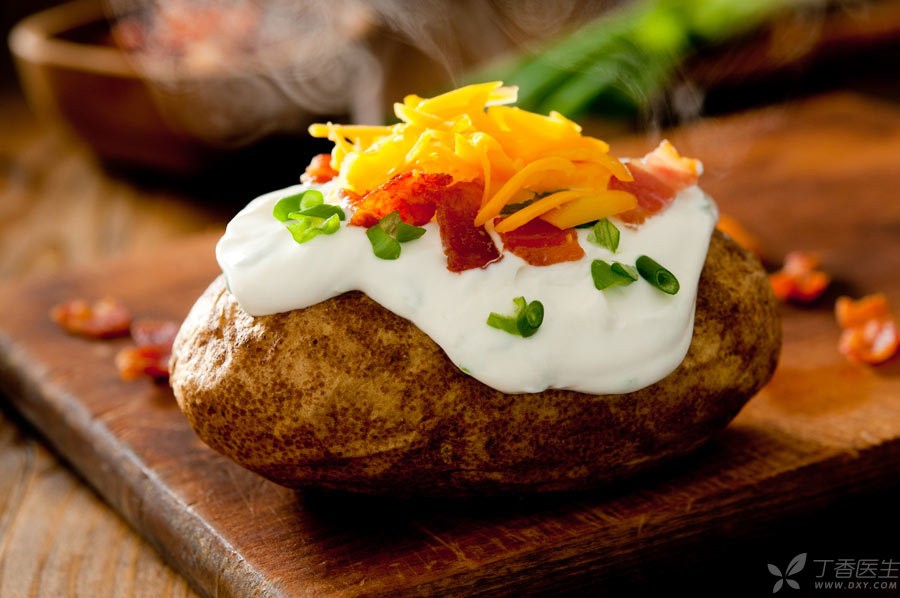